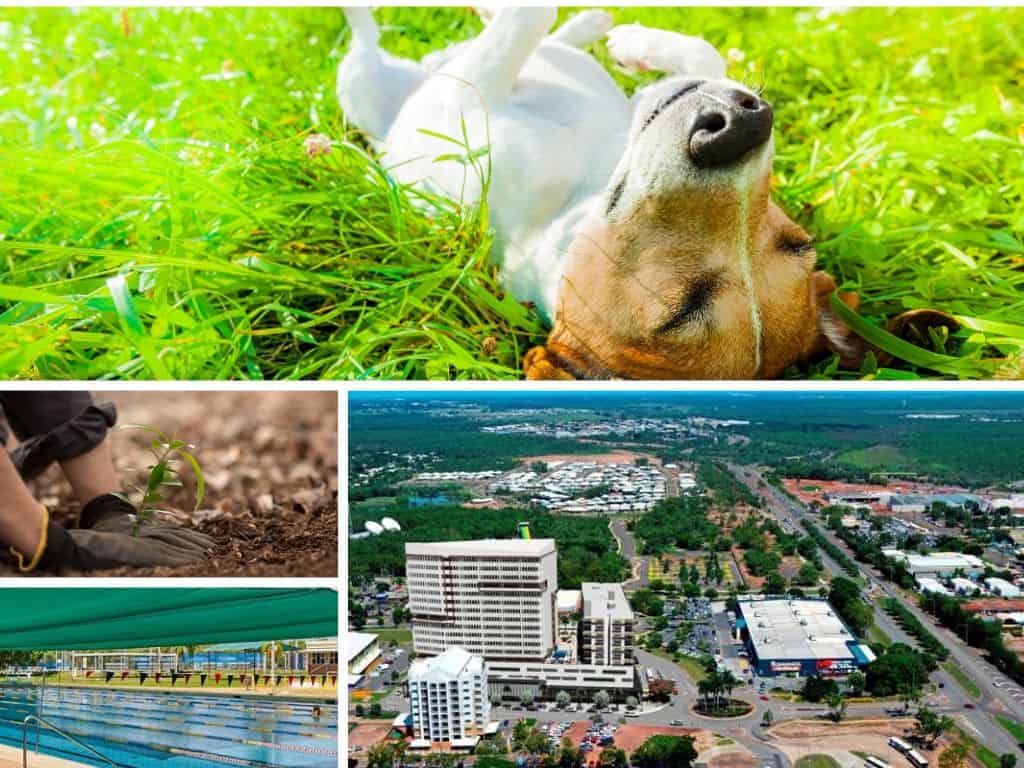 Palmerston Council has voted to freeze rates and rubbish charges for this financial year.

Mayor Athina Pascoe-Bell said the municipal plan and Budget were passed at a meeting on Tuesday night and said there would be $719 million allocated for renewal and maintenance of infrastructure.

• $130,000 for Marlow Lagoon dog park upgrade
• $130,000 for an audio recording studio at the Palmerston Library
• $1.3 million for council facilities and building upgrades
• $55,000 for shading of playgrounds and open spaces
• $250,000 for continuation of council’s ‘dark spots’ upgrades
• $250,000 for tree planting
• $2.3 million for road, shared paths and street amenity beautification.
The municipal plan and budget is available at the council website.

The council has also called for a report to consider how to implement a catch and release fishing competition with council offering monthly prizes consisting of vouchers purchased from local Palmerston businesses.