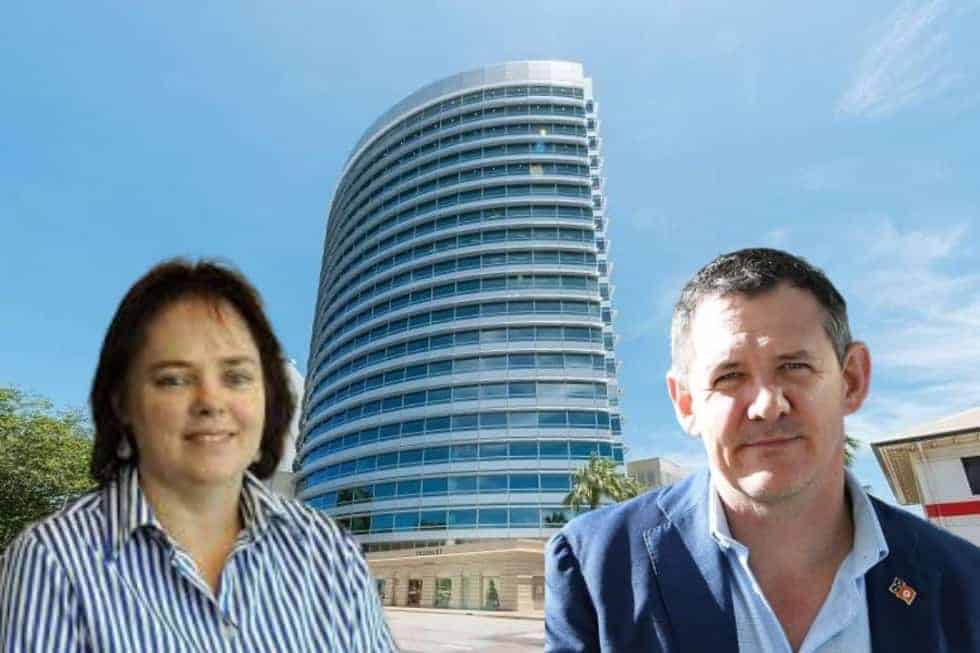 An independent MLA says she has been forbidden from communicating with public servants after being issued a letter from the NT’s head public servant, which she says has escalated the Gunner Government’s ongoing attempts to stifle open communication.

Member for Araluen Robyn Lambley said the ban smelled of the government attempting to control information, given that head public servant Jodie Ryan issued the letter to elected representatives – which she does not have the authority to do.

The NT Independent understands the letter ordering the communication prohibition, written by Ms Ryan, who is the chief executive of the Department of Chief Minister and Cabinet, was sent to all Opposition and independent members this week.

“I am sending this letter as a reminder of the appropriate protocols regarding contact between a Member of the Legislative Assembly and a Northern Territory Public Sector employee,” Ms Ryan wrote.

“Members [of the Legislative Assembly] are not to contact a public sector employee directly for information, even if known to the Member, in order to avoid implicating the employee of a perceived or actual breach of the NTPS Code of Conduct.

“MLAs should direct their questions through the Minister with the relevant portfolio responsibility who then may seek the advice from their department in preparing a response.”

Ms Lambley said Ms Ryan “overstepped” by issuing the letter to elected representatives and said it was another example of the Gunner Government attempting to exert its authority.

“Jodie Ryan might be the most senior public servant in the NT but she doesn’t get to tell me, or any other MLA, what to do. She has stepped way over the mark here,” Ms Lambley said.

“I would suggest Ms Ryan revise the boundaries of her own job description and think again before she attempts to direct or advise me on anything.

“Rather than write to Members of the NT Legislative Assembly about our roles, I would welcome Ms Ryan writing us a full explanation of why NT Beverages was funded $10.5 million by the Infrastructure Development Fund [in which she sat as a board member] when it was on the cusp of insolvency and tell us what due diligence was followed.

“This letter is another example of the government micro-managing information and stifling open communication.”

It has been customary in NT politics for elected members to discuss issues with public servants without having to go through the Minister, including arranging school visits, events with NT Police and other community events, as well as for information relating to their individual electorates.

Non-government local MLAs regularly deal with complaints from constituents over public housing issues, Ms Lambley said, by going directly to housing department officials to ensure the problem is fixed. She said the letter appeared to forbid that now.

It’s unclear if there was any particular incident that precipitated the letter and it is also unclear why the independent Commissioner for Public Employment did not send the letter if there was an issue relating to public servants possibly breaching the code of conduct, or why the Speaker or Chief Minister did not write the letter to elected representatives.

The government has faced criticism for its moves to avoid public scrutiny since re-election, including limiting Budget Estimates hearings this year as well as scrapping the social policy scrutiny committee that gave MLAs and members of the public the ability to comment on legislation before it was enacted.

It has also been universally condemned for its ban on the free press.

The CLP confirmed they also received the letter but did not make comment.

Ms Ryan did not respond to questions, including whether the letter was approved or ordered by Chief Minister Michael Gunner or why a more appropriate person did not send it.

Mr Gunner’s office also did not respond to questions about who authorised the letter.