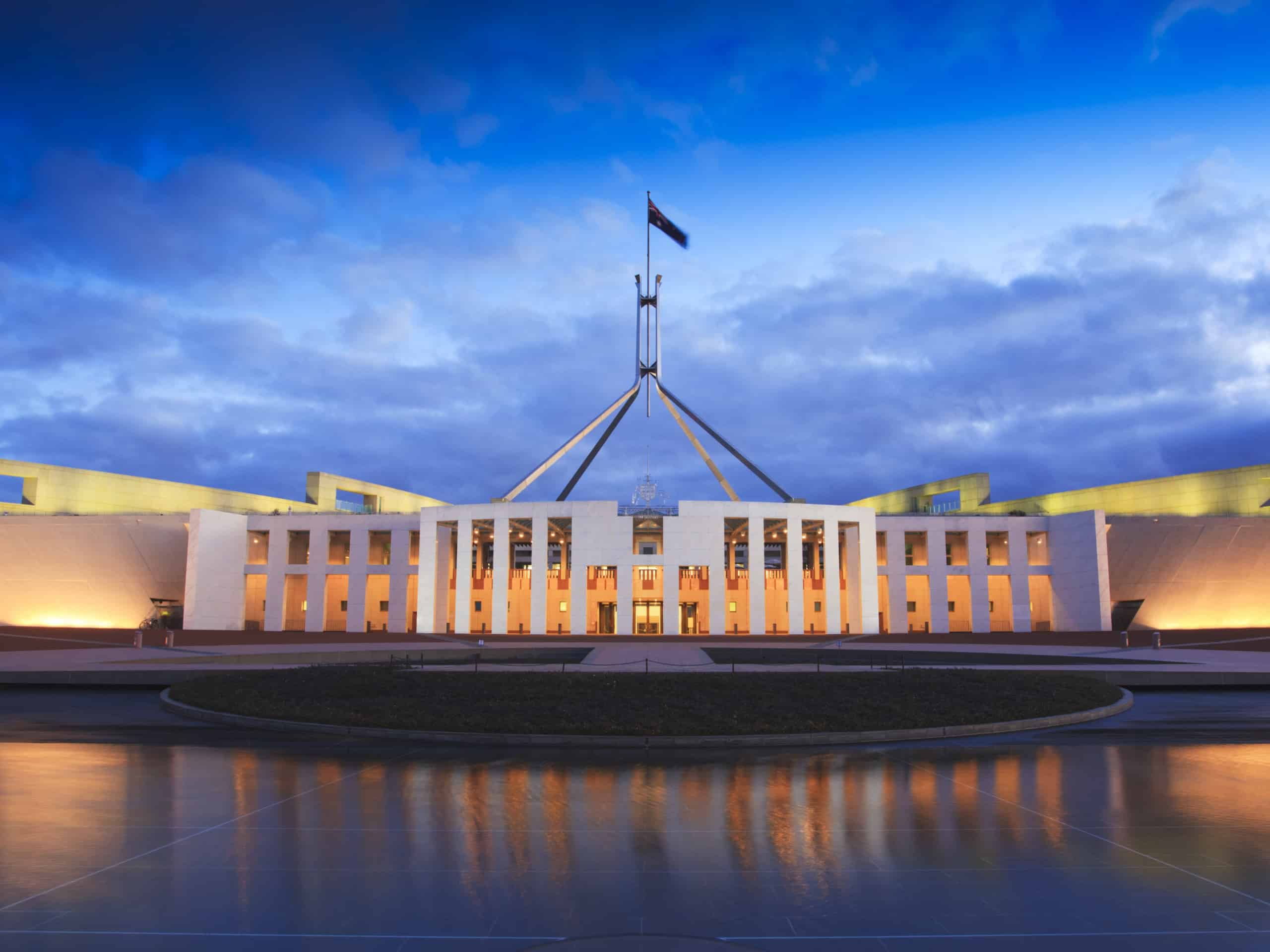 The Australian Senate has publicly rebuked Chief Minister Michael Gunner, unanimously passing a motion last night calling on the NT Government to rescind its ban on the NT Independent.

In a twist of fate, the motion passed the Senate with support from all parties – including Labor – while Mr Gunner was in Canberra on an official trip to curry favour with federal politicians.

The motion was brought forward by CLP Senator Sam McMahon after being circulated in the Upper House to all parties and amended.

It noted the strong opposition nationally to Mr Gunner’s ban on this publication by the Media Entertainment and Arts Alliance, the Alliance for Journalists’ Freedom and also noted Peter Greste’s remarks to the ABC this week that the NT Government’s ban was “dangerous … to press freedom”.

“The Senate calls on the NT Government to acknowledge that the NT Independent is a news organisation, employing journalists, and reverse its ban on the organisation attending press conferences and media events,” the motion stated.

It was passed unanimously by the Senate; a rare occurrence in the hyper-partisan chamber.

Senator McMahon said support for the motion was not difficult to negotiate.

“I think Labor feels as strongly as everyone else does [about the ban] and Labor and the Greens have been outspoken about media diversity and press freedoms and they found themselves in a position where they couldn’t condone the actions of the Gunner Government,” she said.

“When you have high profile journalists like Peter Greste coming out against their actions, people are standing up and taking notice.”

While the motion is non-binding, Senator McMahon said she hoped it would send a message that the integrity of the entire NT Government is on the line.

“It’s a ridiculous situation where the Gunner Government is gagging one of the few media organisations that we have in the Territory,” she said.

“Everyone I speak to in Canberra thinks it’s outrageous and they are pretty disappointed in their actions.

“Hopefully Gunner will pay attention and realise that if federal Labor think it’s wrong, he should look at what he’s doing.”