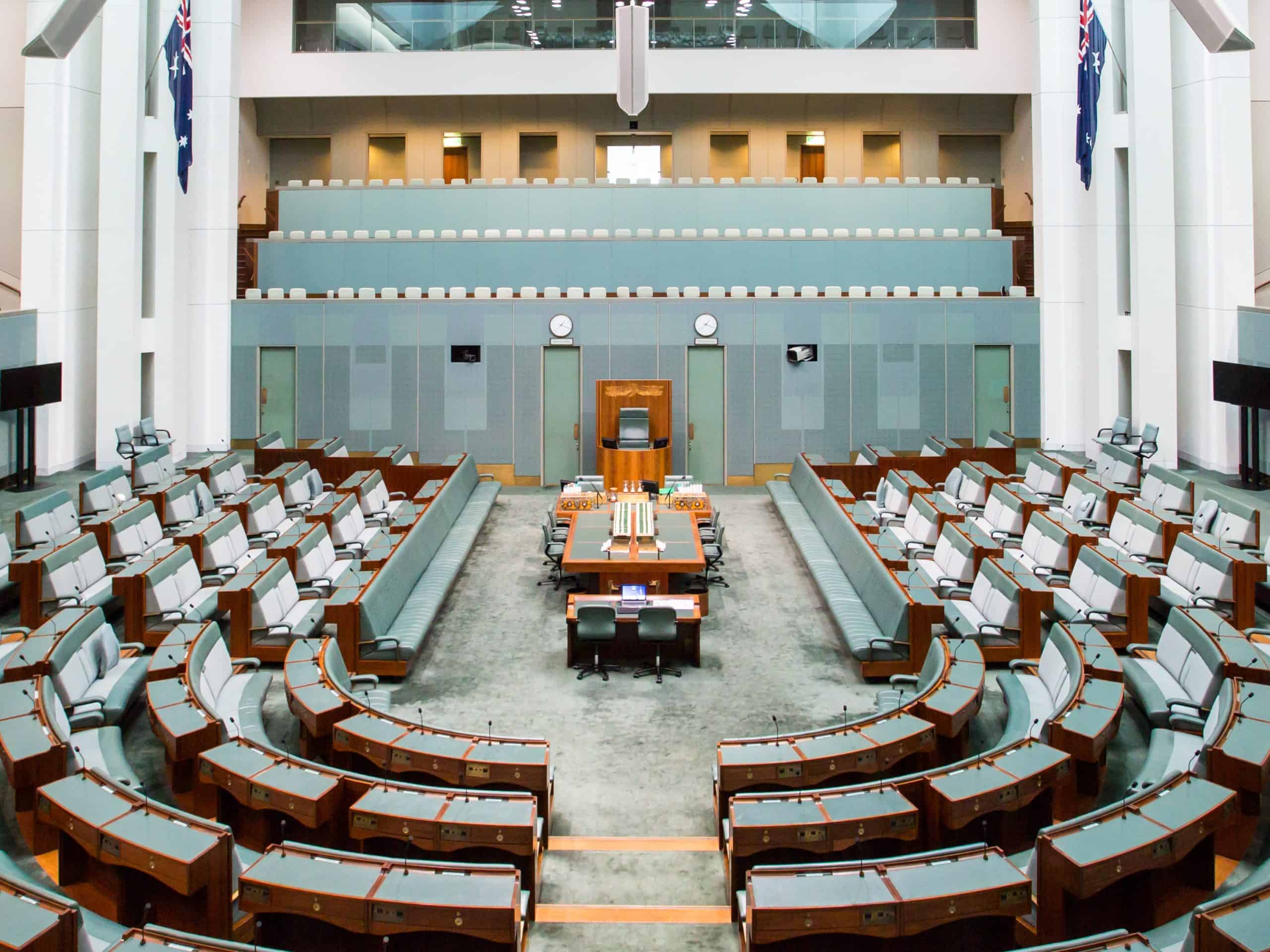 The Northern Territory will have less representation in Canberra following a decision by the Australian Electoral Commission to halve its seats in the House of Representatives from two to one based on ongoing population declines.

The AEC’s decision comes after a bi-partisan appeal launched by the CLP and Labor to save the seat.

But AEC commissioner Tom Rogers said the decision had to be made based on population figures provided by the Commonwealth.

“The determination of reduced entitlement for the Northern Territory to one seat only applies immediately for the purposes of enrolment,” a statement from the AEC said. “The Members elected at the 2019 federal election to represent the Division of Lingiari and the Division of Solomon will continue to represent those electoral divisions.”

Victoria will pick up the NT’s lost seat, the AEC said.

“The figures show the population has increased sufficiently to result in Victoria increasing its entitlement by one seat,” Mr Rogers said. “At the same time, the determination of entitlement requires Western Australia and the Northern Territory to each decrease by one seat.”

The redistribution process will begin on July 14 that will see the federal electoral boundaries redrawn to take the NT’s loss into account. For the time being, Warren Snowdon and Luke Gosling will continue to hold the NT’s two lower house seats.

A private Sentor’s bill put forward by NT Labor Senator Malarndirri McCarthy that sought to increase the NT’s minimum entitlement to two members of the House will still be considered the AEC said. It was read for the first time on June 11.

“The Minister for Finance has asked the Joint Standing Committee on Electoral Matters (JSCEM) to inquire and report on this bill,” the AEC said.

Ms McCarthy said she would continue to fight to have the decision overturned.

“I urge Territorians to make the time to put in submissions to the JSCEM to support our current status of two lower house seats,” she said in a statement.

“It is imperative the JSCEM holds a hearing in Darwin so the voices of Territorians can be heard, as well as in Alice Springs to hear from regional voters.”