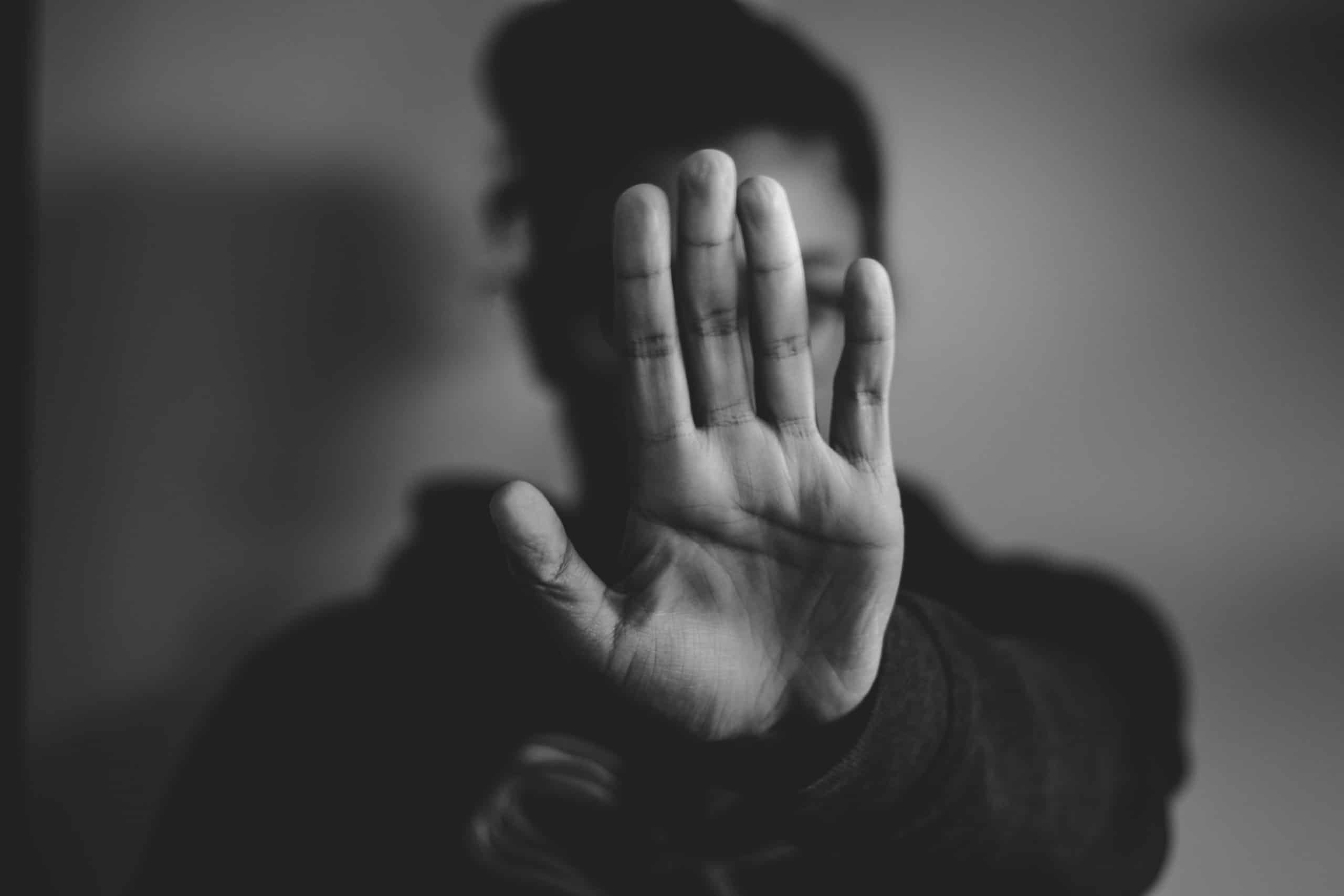 Women and girls in the Northern Territory are far more likely to be sexually assaulted and subjected to violence than anywhere else in Australia, a federal inquiry investigating family, domestic and sexual violence has heard.

Submission after submission from frontline services across Australia highlighted the distressing statistic that one woman a week continues to be murdered in Australia, and detailed a sector plagued by insufficient funding and policy gaps.

But submissions from the Northern Territory painted a starker picture of “dangerous circumstances”, trapped women and a government out of touch in the jurisdiction with the highest rates of domestic and family violence (DFV).

The inquiry committee is seeking to inform the next National Plan to Reduce Violence against Women and their Children, after the Minister for Women Marise Payne, and the Minister for Families and Social Services, Anne Ruston, referred the inquiry to the House Standing Committee on June 4, 2020.

Services criticised the lack of additional funding for the family violence sector in the recent federal budget, and highlighted Indigenous women were disproportionately impacted by gender-based violence, accounting for 89 per cent of all domestic and family violence victims in the NT, according to the latest ABS data.

‘Front line services are at their wit’s end’. Yes, they need more support and yes, we need to look hard at how and where the social fabric is fraying. The suffering is huge, silent and deadly. #familyviolence #domesticabuse

The NT’s homelessness crisis a trap for women

The NT’s peak body for homelessness reported the Territory has a “significant and disproportionate” level of homelessness, and concluded a lack of appropriate and affordable housing is a “significant contributing factor” to domestic and family violence incidents.

The Territory holds the unenviable trophy for its high rate of homelessness, sitting at twelve times the national average.

“Indigenous people represent one third of the Territory’s population but are significantly over-represented as 88.5 per cent of all homeless persons,” NT Shelter’s submission stated.

“The Northern Territory is far from where it needs to be in terms of ensuring both adequate housing and accommodation supports are available and accessible to people experiencing domestic and family violence.”

The organisation reported 46 per cent, or more than 4,400 women per year, seeking support from homelessness services in the NT cite domestic violence as the main reason for seeking assistance.

“The rate of demand for homelessness services in the NT is three times that of other states and territories and the level of unmet demand is twice as high,” the submission states.

“Coincidentally, data from the Australian Bureau of Statistics shows the Northern Territory has the nation’s highest victimisation rate for selected domestic and family violence-related offences in Australia.

By comparison, the submission highlights, WA has victimisation rates of around 728 victims per 100,000.

“Without adequate, safe and affordable housing options, too many women and children in the Northern Territory will continue to be turned away from over stretched services and continue to live in vulnerable and dangerous circumstances.”

The NPY Women’s Council, an authority body based in Central Australia, highlighted the era of ignoring the impacts of colonisation and trauma needed to end.

Their submission called for violence prevention strategies to recognise the implications of inter-generational trauma, systemic racism and poverty on the disproportionate rate of violence against Indigenous women, children and communities.

“Aboriginal people and organisations must be central to all policy making and decision making that relates to the biopsychosocial context of Aboriginal people, family and communities,” the submission stated.

The organisation criticised the government for being out of touch with the standard of living experienced by people living in remote communities, suggesting “until policy makers experience first-hand the environment and remoteness of these communities they will have no understanding of the complexity of safe housing”.

“For women and children who reside in remote Aboriginal communities long waitlists for housing can result in women being forced to reside with abusive partners, or ex-partners, with no opportunity to leave,” the submission states.

The organisation labelled social support payments such as NewStart as “insufficient” and a barrier to many women escaping abuse.

“Economic independence is integral in supporting women and children escaping DFV,” according to the Women’s Council.

“Current social support payments, such as the Newstart payment, are insufficient in providing the financial means necessary for women to escape DFV. In remote areas across the NPY region, a bus to a larger regional town can cost more than an entire Newstart payment.

“In some of these areas (Ngaanyatjarra Lands) there is no access to public transport, and local mail planes are the only source of evacuation.”

‘She’s in the cage’: reports on NT Police

Dawn House, a service for women escaping domestic violence, outlined a “lack of regard for the experience of victims” in the Territory.

The service reported that in two separate incidents the shelter received distressing phone calls from NT Police, wherby female victims of DV were treated like criminals.

“When the worker asked to speak to the woman, she was told “Oh you can’t, she’s in the cage”. The ‘cage’ refers to the detention space in the back of NT Police vehicles, the organisation said.

“In another instance, a woman and her two children were transported to shelter also in ‘the cage’. There were no seatbelts or other restraints for the children who were put at risk by this action,” the group stated.

“These women and their children were victims of domestic or family violence, and yet they were treated like criminals.”

Violence against women at unprecedented levels

In 2019, the Federal Government committed a further $723 million over the course of the National Plan to Reduce Violence against Women and their Children, but according to the NT Council of Social Services, instances of domestic, family and sexual violence were still at “unprecedented” levels.

The Australian Institute of Health and Welfare reported rates of violence against women have remained stable since 2005.

But rates of hospitalisations due to family violence and the number of women accessing services, including police, hospital, child protection and homelessness services increased.

“This national trend is evident in the NT, however DFSV rates have increased in some regions,” the NT Council of Social Services reported.

According to the service, the 12-month period from June 2019 to June 2020 displayed no marked decrease in rates of DFSV in the NT.

With COVID-19 making its mark, Katherine saw a 17 per cent decrease but a nine per cent increase in sexual assaults. Darwin rates decreased 0.26 per cent.

An injection of funding needed immediately

The challenges of providing effective services across a Territory twice the size of Texas was made note of in many of the NT’s submissions, with around 20 per cent of the NT population living in regions classed as very remote, and a further 20 per cent living in remote areas.

Recommendations for the next National Plan ranged from female only police stations, to increasing funding for primary prevention and early intervention programs that focus on addressing the drivers of gender-based violence.

One organisation recommended an immediate injection of funding to Men’s Behaviour Change programs currently operating in Darwin and Alice Springs, citing violence against women “does not occur in isolation”.

“Both victims and perpetrators experience intersectional issues that compound behaviours and experiences, such as trauma, drug and alcohol misuse, and homelessness.”

While the Domestic and Family Violence Network recommended more funding and training for social workers and Aboriginal Liaison Officers to accompany NT Police to DFV situations “to provide information and support to both victims, perpetrators and police”.