‘Cunning and predatory’: 22-year-old sentenced to prison for attempted rape of German backpacker 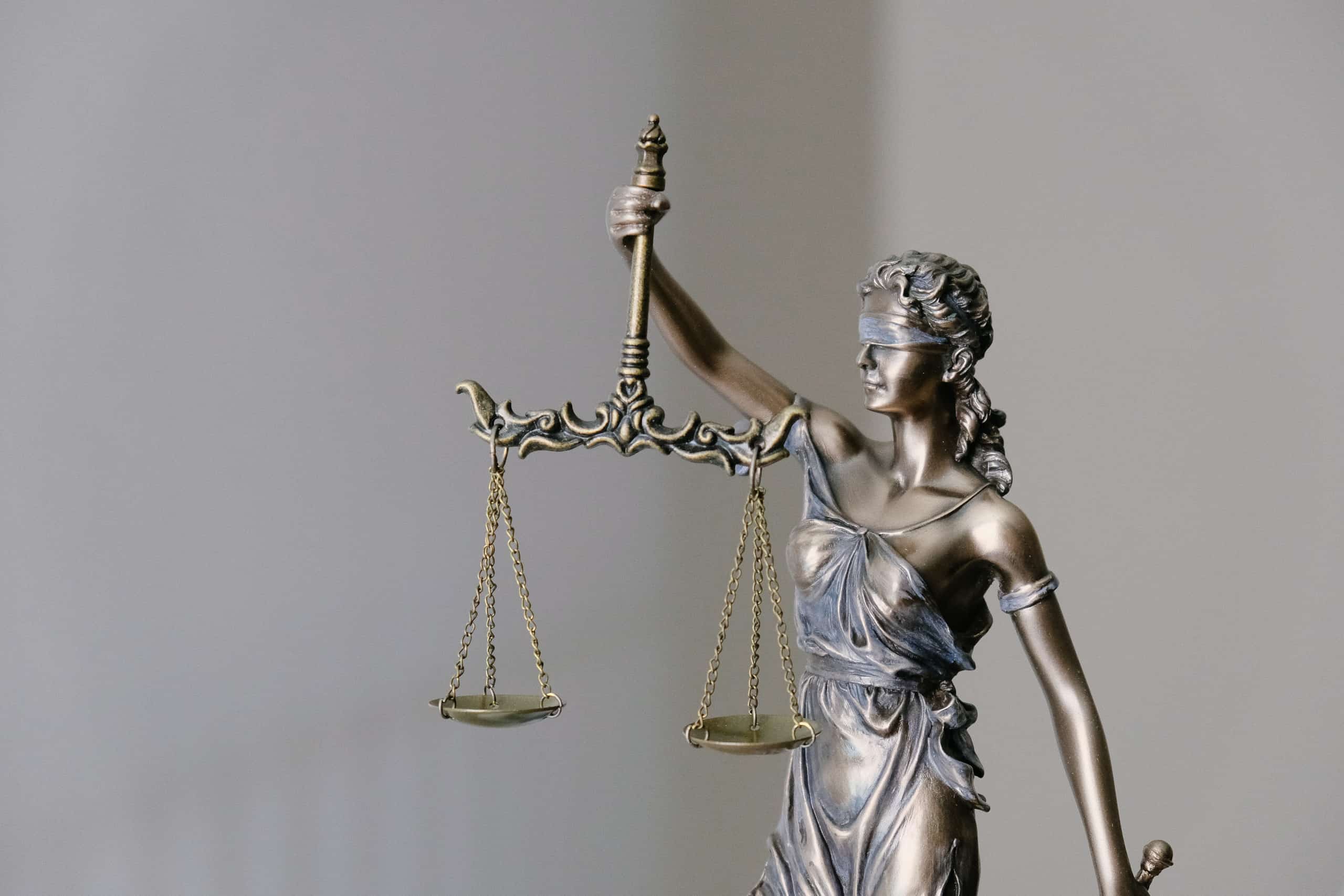 A man who lured a 19-year-old German backpacker into a dark carpark on Smith Street and attempted to rape her has been sentenced to prison for three years and 10 months in the Northern Territory Supreme Court in Darwin.

The teenager was left with scratches on her face as she tried to escape from the strong hold of Curtis Tipungwuti on August 11, 2019.

Tipungwuti, 22, of Wurrumiyanga on Bathurst Island, ignored protests from his victim, who has not been named, and forced her into the carpark and under a stairwell, where a struggle ensued before a man living in an apartment nearby heard screams and intervened.

Tipungwuti had been released from prison just three weeks prior to the assault.

Twenty minutes after the first assault, Tipungwuti approached another woman on Smith Street, aggressively propositioning her for sex.

The court heard the 22-year-old attempted to force her into a carpark, where he had already assessed there was no CCTV surveillance.

The woman made a lucky escape after revealing she was two-weeks pregnant and devising a plan which led Tipungwut to a more populated area of the street.

Tipungwuti was arrested by Northern Territory Police on August 23, 2019, after a forensic analysis found DNA on his first victim’s dress.

The court heard Tipungwuti provided a false name to police and “violently resisted” arrest, which resulted in a seven-day prison sentence.

In a statement read aloud to the court, Tipungwuti’s first victim described feeling “extremely insecure, scared and unsafe” and continued to be distressed after the incident.

In sentencing remarks, Justice Barr said he was concerned about a long history of substance abuse, starting with alcohol and cannabis at the age of 12.

The court heard that on the night of offending, Tipungwuti was high and had been “seeking excitement in Darwin city”.

Notes from a psychological assessment read to the court noted Tipungwuti did not engage in victim-blaming nor did he display signs of considering sexually assaults against women were justified, but that he did seek to minimise his offending “to some extent”.

The court heard about a difficult childhood involving from a young age, impulse control, difficulties with concentration, learning and social skills.

“It is clear that you viewed these young women, who were strangers to you, as being there for your sexual gratification.

“The psychologists identified that your development had probably been adversely affected by foetal alcohol spectrum disorder, or FASD.”

Justice Barr said he agreed with a psychological assessment which recommended participation in a family violence program and a sex offender treatment program.

“The victims were both vulnerable young women who were alone at night-time.