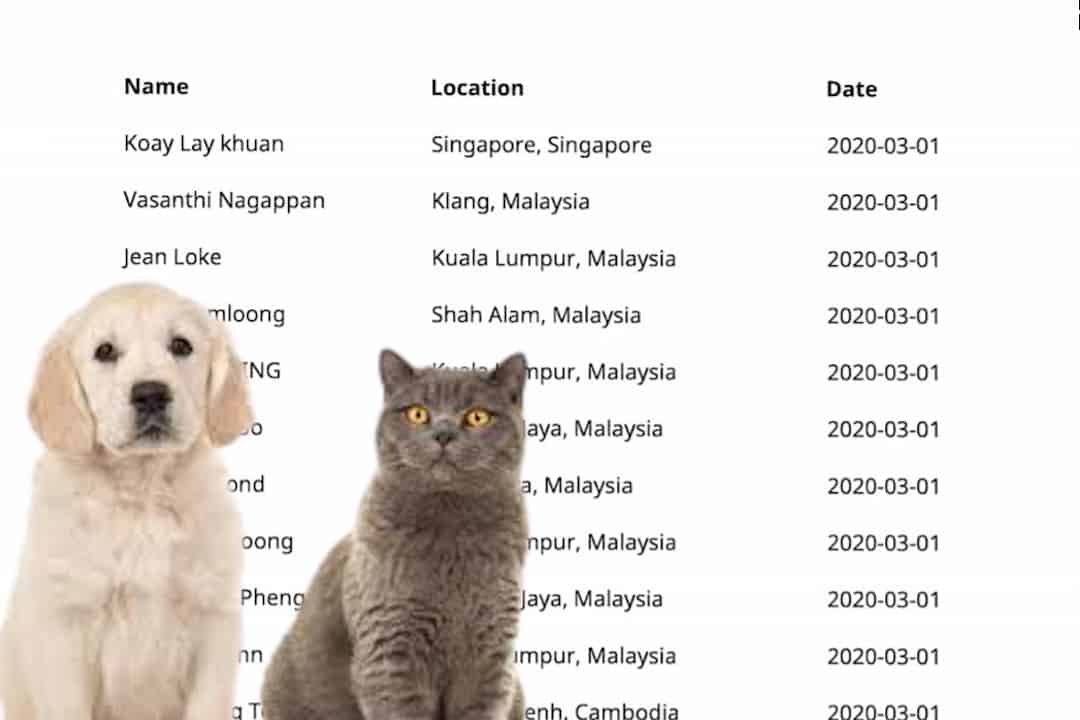 A petition spearheaded by the NT’s peak real estate body calling for a reversal of legislation that would allow tenants to keep pets on a property has come under fire, after the majority of signatories have been identified as overseas parties from far-flung countries such as Namibia and Guyana.

The petition, which was tabled in Parliament in June, was touted as having the support of 8,382 people. But a review of the names and countries of origin shows that only 18 per cent of supporters were from the NT – with 60 per cent of signatories from other countries including South Korea, Mozambique, Hong Kong, Malaysia and as far away as Ireland and Netherlands.

“We started the petition because we felt the voice of reason hadn’t been listened to, and we knew there was a great deal of angst not only in the Territory but also overseas and we needed to get the message to government that they had made the wrong decision,” he said. 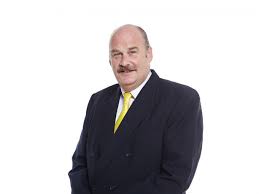 “We simply put the petition out there and those signatures came in unprompted.These were people that decided that this was a very bad amendment to an act.”

An NT Independent analysis of the names shows a high number of Malaysians objected to the NT’s legislation with 2,846 of the petition signatories coming from the southeast Asian country.

The international list of those seemingly infuriated by the NT Government’s amendments to pet rental laws also included citizens of Uganda, Zimbabwe, Somalia, Myanmar, Azerbaijan and Qatar, with heightened outrage from Trinidad and Tobago with six signatories.

Guyana, a South American country on the north Atlantic coast, was particularly offended with the new laws, with 226 residents signing the petition.

Nigeria was also apparently hurt by the NT’s proposed new pet laws, with 22 citizens voicing their objection on the petition.

Historically quiet on the international real estate market, the African country of Namibia, was also outraged by the NT’s proposed laws, with seven names attached to the petition.

Mr Kilian said a large number of investors live outside of the Northern Territory and downplayed the importance of where a person who objects to a law lives or works.

“It is property owners and investors and potential investors expressing a view that the amendments to the law are wrong because they take away the right to make decisions over their own property,” he said.

At the close of the petition, 8,382 people had signed their support, including 1,569 Territorians of 3,302 Australians. However, the Gunner Government opted to delay implementing the changes in April, citing coronavirus.

Danny Moore, chair of RSPCA Darwin, called on the next government to implement the laws, saying the petition was not representative of community views.

“RSPCA Darwin applauded the government on its recent changes to the Residential Tenancies Act which would give Territorians improved rights to keep pets in their homes whilst still maintaining landlords’ rights to reject applications on reasonable grounds,” he said. “This would have brought the Territory into line with Victoria, Western Australia and the ACT. The Queensland Government has announced its intention to implement similar laws.

“From the feedback we have received, this change is clearly very popular and is widely supported.”

Mr Moore says it is a critical move for the 50 per cent of Territorians who live in rentals, especially as the NT deals with the twin challenges of a worsening economic climate and a population in steep decline.

“That petition was tabled in Parliament … without the previous fanfare around this petition,” he said.

“On a closer look it turns out that only 1,500 signatories identify as Territorians.

“So does this mean that we now take the view of what a majority of overseas petitioners want rather than Territorians themselves?”

Amendments to the Residential Tenancies Legislation Amendment Bill 2020 were passed in February before Attorney-General Natasha Fyles said in April the government would delay the changes while the federal and NT governments investigated protection for renters who may have lost their jobs during the pandemic.

Currently, the issue of whether to permit pets is between the landlord and tenant.