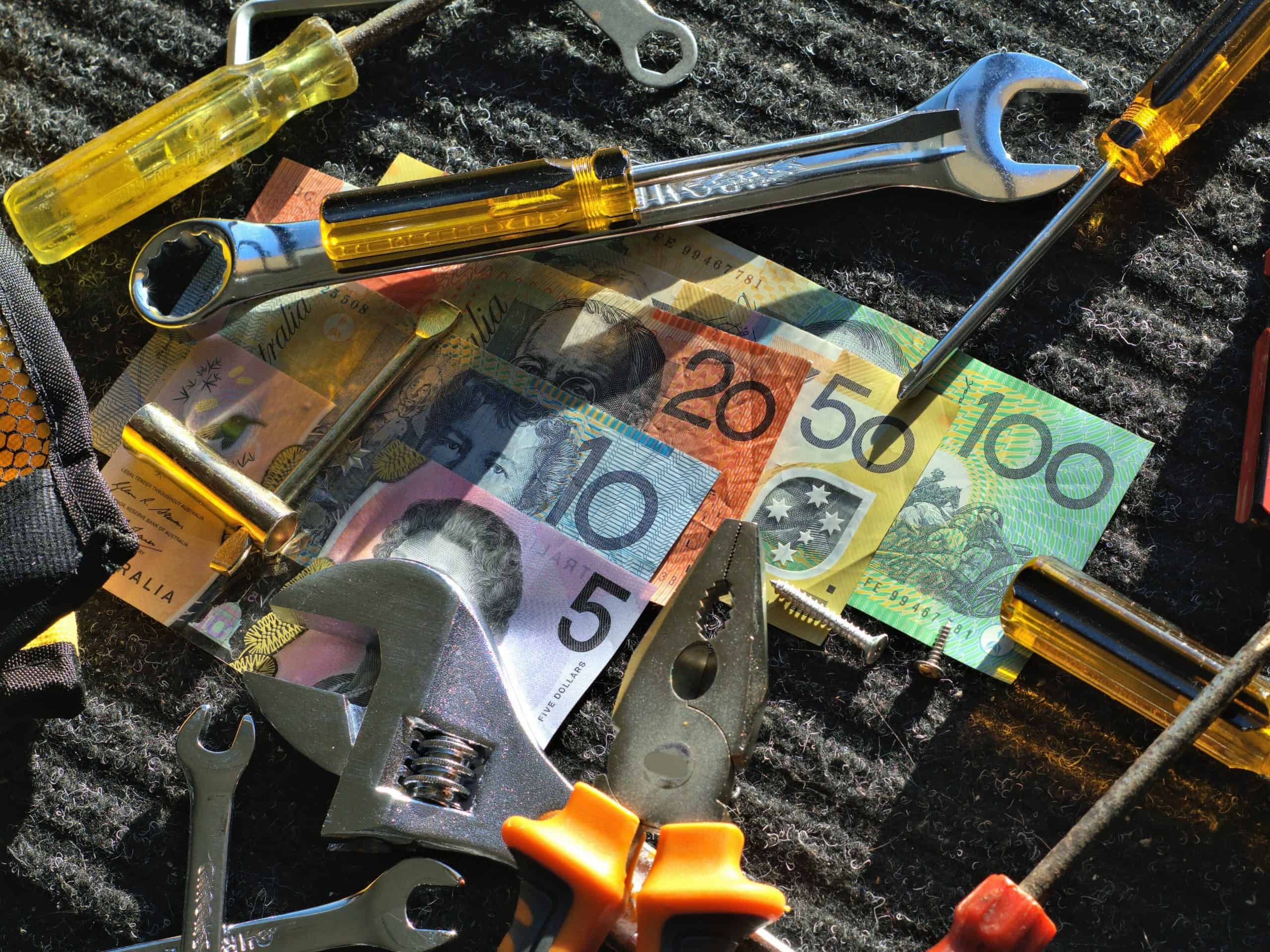 The Department of Business would have trouble explaining its actions if the Auditor General were to scrutinise its fast-track funding approvals for the much-maligned Home Improvement Scheme, a highly-placed source with knowledge of the program has told the NT Independent.

The revelation comes as NT Auditor General Julie Crisp confirmed she will be auditing all of the Gunner Government’s recently announced COVID-19 stimulus programs, estimated at more than $230 million.

Internal government documents obtained by the NT Independent also raise concerns around the implementation of proper oversight processes for the $100 million program.

The government celebrated reaching 1000 approved Home Improvement Scheme (HIS) applications late last week by giving the figures exclusively to another news agency that did not question the data.

The departmental source, who has knowledge of how applications are processed, told the NT Independent the structures and oversights around the scheme are flawed, with suspicions surrounding an estimated 20 per cent of approved applications to date.

“If the Auditor General ever goes through this, we’re in shit,” they said. “Assessments are not consistent. The chief executive (Shaun Drabsch) has oversight, but there is no rhyme or reason to it.

Internal documents raise questions over how the HIS is being managed

Internal government documents obtained by the NT Independent show individual applications are only being reviewed by one staff member before being approved. That staffer refers to what appears to be a hastily assembled checklist to resolve questions about how to approve or reject an application.

There also does not appear to be a uniform fraud prevention plan in place in documents given to staff.

The documents also show a makeshift approach to assessing applications, with notes offered of what other staff would do or have done in similar situations.

It’s understood previous incarnations of the program and other government stimulus schemes have had stronger oversight protections.

Figures independently obtained by the NT Independent show 1161 applications have been approved, as of last Friday.

Sixty-one were deemed ineligible or declined.

The program – which was originally announced as a $30 million stimulus scheme to keep trades businesses operating during the pandemic – quickly ballooned to a $100 million scheme due to high demand from NT homeowners.

Shortly after the program closed on April 17, reports emerged that rushed estimates were made over the phone to homeowners. Other accusations included price gouging in the ensuing chaos to get submissions in, after the deadline was brought forward by six months on short notice.

Chief Minister Michael Gunner, whose business portfolio puts him in charge of the scheme, has repeatedly disregarded questions around what fraud prevention measures are in place.

It’s understood some public servants were moved from the small business grants program to the HIS last week to get more vouchers out the door. Around 40 people are currently working their way through the remaining 18,500 applications.

The program has also faced criticism from small business tradespeople who complained that work dried up over the last month as people cancelled planned projects to wait for the government vouchers.

Frustrations over the slow rollout reached a peak earlier this month, after one business owner blocked Mr Gunner’s car from leaving a local radio station to demand an explanation on the slow progress of the program that he said had nearly put him out of business.

Opposition political parties have also been critical of the scheme, with Territory Alliance leader Terry Mills calling it “unprepared and under-cooked” and CLP leader Lia Finocchiaro pointing to ongoing changes to the program early on that she said “created uncertainty” during a tumultuous time.

Auditor General Julie Crisp told the NT Independent on Monday that audits are planned due to the large amount of taxpayer cash being spent by the Gunner Government.

While no official stimulus spending totals have been released in weeks, Ms Crisp said the audits could start as early as July.

“Given the magnitude of the funds involved, I can confirm that there will be audit scrutiny directed at the COVID-19 responses,” she said.