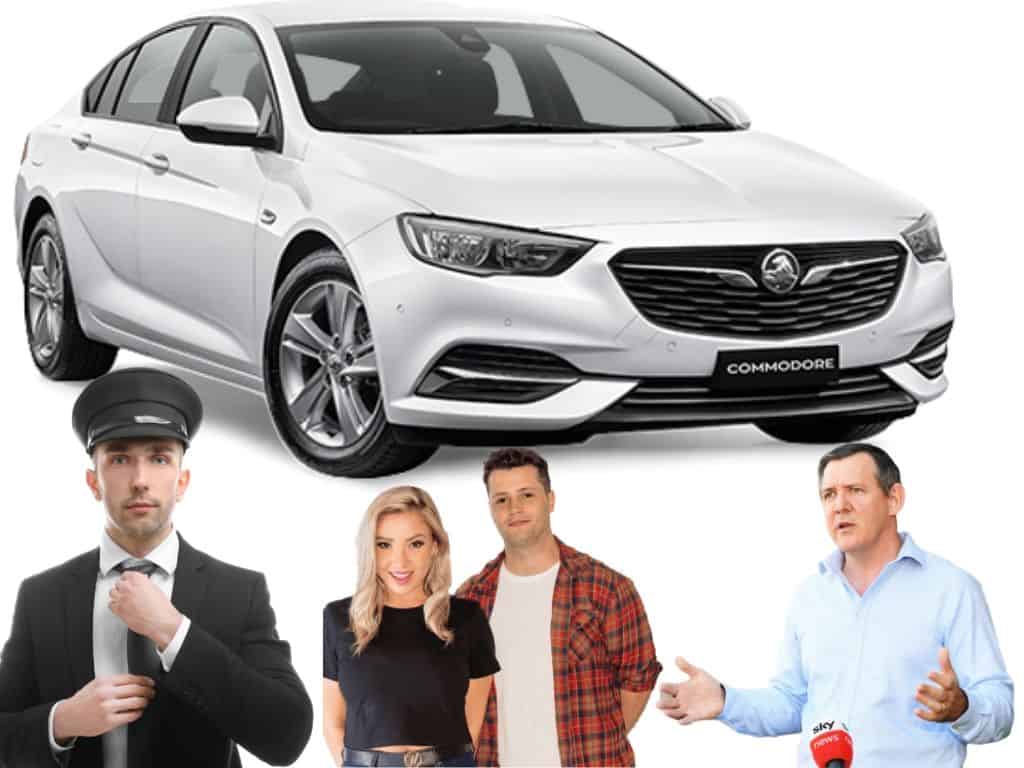 Chief Minister Michael Gunner had his chauffeured government car blocked from leaving the carpark of a local radio station Thursday morning by a frustrated business owner facing financial collapse over the slow rollout of the Home Improvement Scheme.

Grant Miller told the NT Independent he had to take the unusual measure after repeated calls and emails to government officials in the Department of Business went unanswered.

“The fact it had to come to this, should ring alarm bells for the government as to how families are feeling,” he said.

“It’s literally brought me to my knees. It’s stopped our cashflow.”

As a captive audience, Mr Gunner was forced to hear how Mr Miller’s business Solahart is on the verge of closing, after work has come to a halt for weeks while bureaucrats sift through nearly 20,000 applications.

The other problem for tradies is that many people who had planned works held them back to take advantage of the scheme, which has led to a drought of jobs over the last four weeks while the vouchers are being approved and sent to homeowners.

Mr Miller said he had worked 18 hour days up to the deadline of the program, producing 160 quotes for customers, but has not seen anything since then.

“Then to have the goalposts moved and dribbled out over 12 months (is frustrating),” he said. “The rate of the vouchers coming out has brought us to our knees.”

The $100 million tradie scheme was announced last month as part of the Gunner Government’s economic stimulus spending during the coronavirus pandemic, that saw the government offer up to $6000 on top of private contributions for home improvement jobs.

The original scheme was for three months, but Mr Gunner changed that to spread out the spending over 12 months.

According to the Department of Business just over 800 applications have been approved out of nearly 20,000.

Some NT small and medium businesses have not had work for more than four weeks, with fears they will be forced to close or lay off more Territorians.

“Now we’re all in a bloody holding pattern right when we need it the most.” – Jeff Usher, owner of Custom Cabinets Katherine

Before being accosted by Mr Miller, Mr Gunner spent most of a seven-minute interview laughing about pubs reopening and was told about a new beer called “Gunner’s vaccine”. He also spoke again about how he received his favourite “dry noodle” dish from the Parap markets last weekend.

He didn’t face any questions about the tradie scheme, but did commit to going “hard” at the pub with the Hot 100 morning hosts on Friday when pubs re-open in limited capacity.

Hot 100 general manager Mike Harvey downplayed the carpark situation and denied reports from the scene that a station employee had taken photos of the incident.

“It was all pretty low key, there was no animosity,” he said. “It was just a listener who took the opportunity to come down and ask the Chief Minister a question.”

Tradies from across the Northern Territory are sharing the same frustrations as Mr Miller, with many not vocalizing their anger for fear of losing out on future government contracts, said Jeff Usher, who owns Customs Cabinets in Katherine.

He said work has dried up over the past few weeks, but that he had rushed to get 45 quotes for projects arranged before the program’s early deadline.

“I think the scheme was a good idea, but it is being so poorly run,” he said. “It’s done the opposite of what it was meant to do, it was meant to keep us in work, but it hasn’t.

“If we don’t get vouchers in the next couple of weeks, we’ll be sending people home for holidays. To have nothing accepted at this point, it’s been four weeks…There’s a lot of people in the same boat as me.

“Now we’re all in a bloody holding pattern right when we need it the most.”

“This is temporarily doing more harm than good.” – Robyn Lambley

Mr Usher added that he couldn’t start jobs before the vouchers are sent due to rules that would make him ineligible.

Alice Springs MLA and deputy Territory Alliance leader Robyn Lambley said she’s heard from a lot of angry tradies over the last few weeks who say the program is causing serious impacts on the local economy. As of last week, only 40 of 2400 applications had been approved for the Alice region.

“It’s not COVID-19 causing tradies to go broke, it’s the NT Government’s slow processing of the Home Improvement applications. More thought should have been put into this.”

Mr Miller said Mr Gunner had pledged to contact him by the end of the day, but he said as of 5pm he had not received a response.