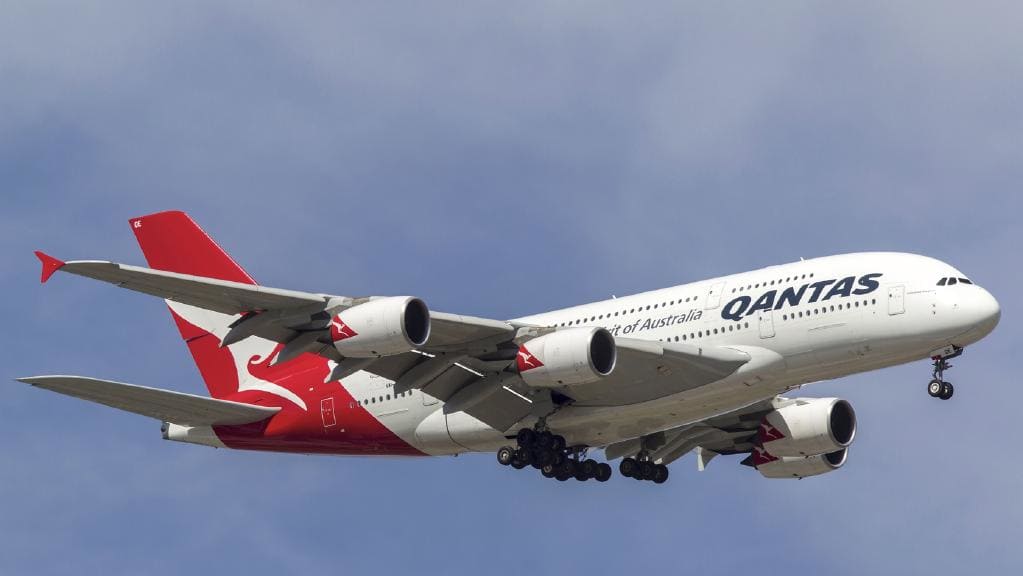 Once suspected of carrying coronavirus, hundreds of people from Brisbane, Logan and Ipswich will now be released into the community, following the NT chief health officer’s decision to revoke coronavirus hotspot status for those areas.

City of Blue Mountains and Eurobodalla Shire in NSW have also had their hotspot status revoked.

But today, Dr Heggie revoked that status for the purpose of travel to the NT and will release people currently in supervised quarantine.

“Using a Public Health risk approach to inform our decisions to revoke declared COVID-19 hotspots is a considered method,” he said in a statement.

“In consultation with the Department of Health Public Health Executive Team, I closely monitor the daily data, review jurisdictional and modelling reports and the current epidemiology of COVID-19 in these geographical areas of risks.”

It was never made entirely clear why Dr Heggie made the determination last week.

Chief Minister Michael Gunner said earlier this week that the decision to declare Brisbane and other areas as hotspot areas was based on fears around three men who had lied to Queensland authorities about being in Melbourne.

The changes mean people arriving in the NT who had been in those cities will no longer be forced into supervised quarantine.

The NT Government did not provide figures for how many people will now be released from quarantine, saying only that the people “have commenced the process of exiting” in a statement.