The NT is looking at developing a cotton industry, but environmental groups aren’t sold 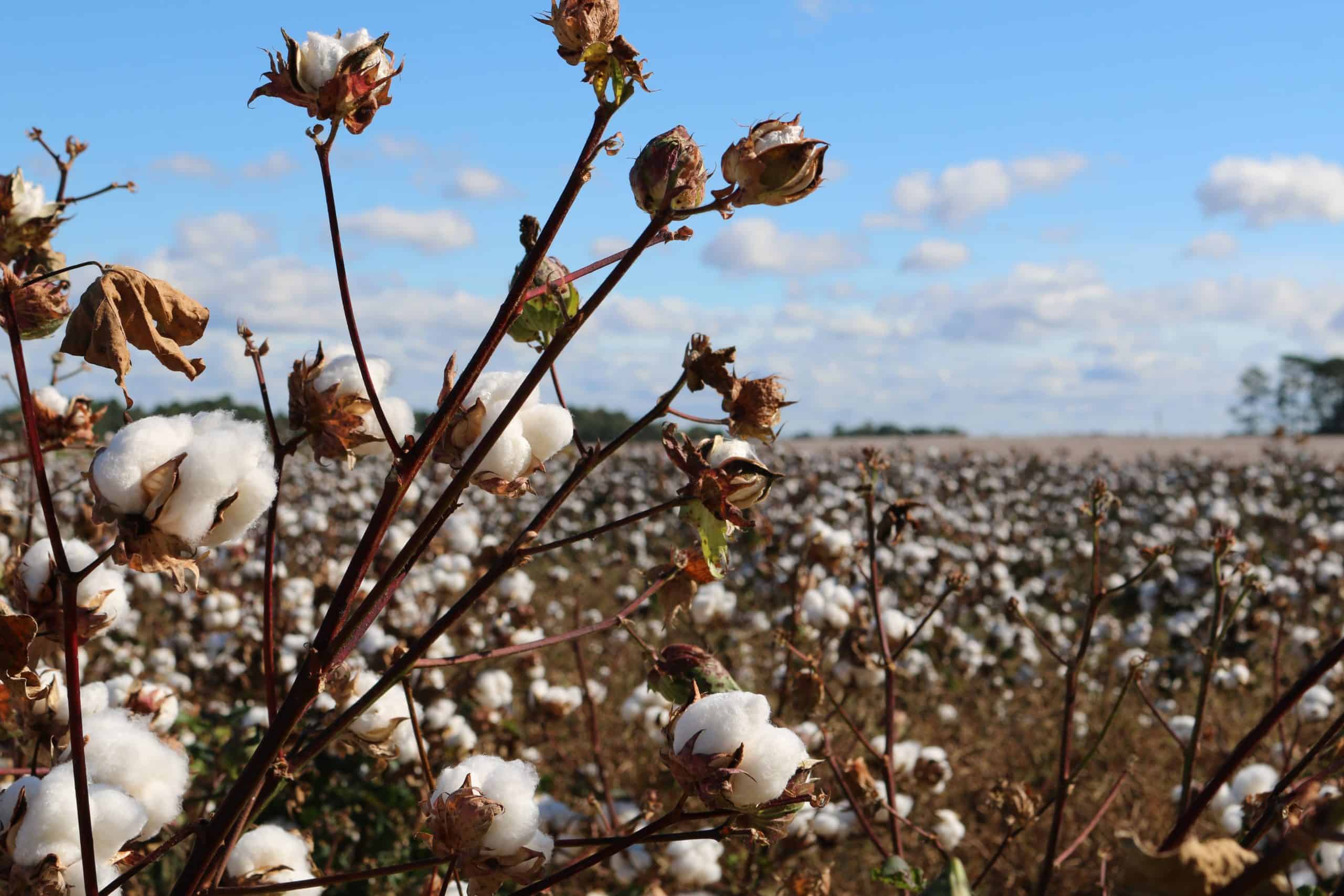 NT environmentalists are calling on the Gunner Government to dismiss a cotton industry proposal that they say could cost taxpayers $10 million, kill river systems and deplete water resources.

This week, Environment Centre NT launched a new campaign to “keep cotton out of the Territory”.

A case has been put forward by the NT Farmers Association to build a large-scale cotton gin which they say would inject $22 million into the economy each year.

According to their business plan, cotton growing trials produced over 4,500 bales last year by five growers in the Northern Territory and Kimberley regions.

However, Jason Fowler from the Environment Centre NT labelled the trials a “fail”, saying that figure is not nearly enough.

Cotton crops use significant amounts of water and in most cases that water is irrigated from rivers and aquifers.

But Paul Burke, CEO of the NT Farmers Association says he is “disappointed” the Environment Centre NT has made what he calls false accusations. 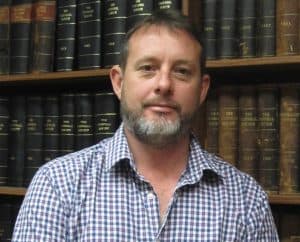 He said the statements are not based on facts and are a “dishonest representation of the cotton industry and the families that are growing cotton in the Northern Territory”.

“The cotton industry in the Northern Territory is largely based on a rain feed production system that uses rainfall as the fundamental water input,” he said.

“Modern Cotton has very low chemical inputs in comparison to other crops grown in the Northern Territory.”

The Murray Darling Basin, Australia’s largest river system, has been held up as a classic example of over-allocation of water resources. The basin covers four states: Queensland, New South Wales, Victoria and South Australia, and has been exhausted by agriculture, with much of the blame falling on cotton growers.

“The only reliable way to grow cotton is with irrigation, without a doubt,” Mr Fowler said.

“I’ve been talking to some of the Wagaman Traditional Elders in the Douglas Daly and they are telling me that water in the area is already over allocated, the rivers are all dry and they are losing a lot of their animals… they were horrified to hear there are plans to grow an awful lot of cotton.”

If the industry were to get off the ground, the NT Government would need to commit $10 million to the cotton-growing plan, with another $10 million footed by local growers and Queensland Cotton pitching in around $8 million.

And while the focus is mainly on the Douglas Daly region, both irrigated and dryland crops, that are reliant on the Top End’s annual wet season rainfall as the primary water source, have also been proposed at Manbulloo, Katherine, areas of the Adelaide River and Victoria River. 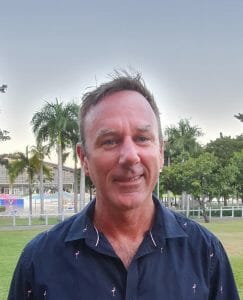 The particularly dry end to 2019 has only exacerbated water issues. Apart from this year being Australia’s fourth driest June on record, the Bureau of Meteorology observed a significant impact on water resources across the Top End following the delayed onset of the monsoon season.

“Our tropical rivers are more sensitive to change than rivers in southern Australia,” Mr Fowler said.

“We have a long and extreme dry season every year – one of the longest in the world. Irrigation systems take water that would be part of natural flows, resulting in rivers drying out prematurely in the dry, and reducing beneficial floods in the wet that fish like barra and prawns depend on for breeding.”

In its policy position paper, Territory Alliance says it will co-fund the construction of the proposed gin, “learning from the lessons of Southern farmers relying on irrigation,” if elected.

Meanwhile, the Department of Primary Industry and Resources says Australia’s cotton industry is “one of the most water efficient industries, with modern cotton requiring 40 per cent less water to produce one tonne of cotton lint than 10-15 years ago”.

“Cotton is a natural, premium, profitable and diverse fibre, with the potential to become a reliable cornerstone of the Northern Territory’s agriculture industry,” the department’s website reads.

Despite the business plan for a gin forecasting a $200 million future within the next decade, plus much-needed jobs, the Environment Centre NT says a better option would be to focus on the Territory’s unique eco-tourism.

“People want economic activity, things are pretty hard during coronavirus, but this is not a way forward.

“I think the cotton industry needs to sort out their big mess down in the Murray Darling first… and start to face up to their sustainability issues.

“Once they’ve put those processes in place… then they might be able to consider coming into the NT. At the moment, they look like a juggernaut that are just going to wreck the place.”