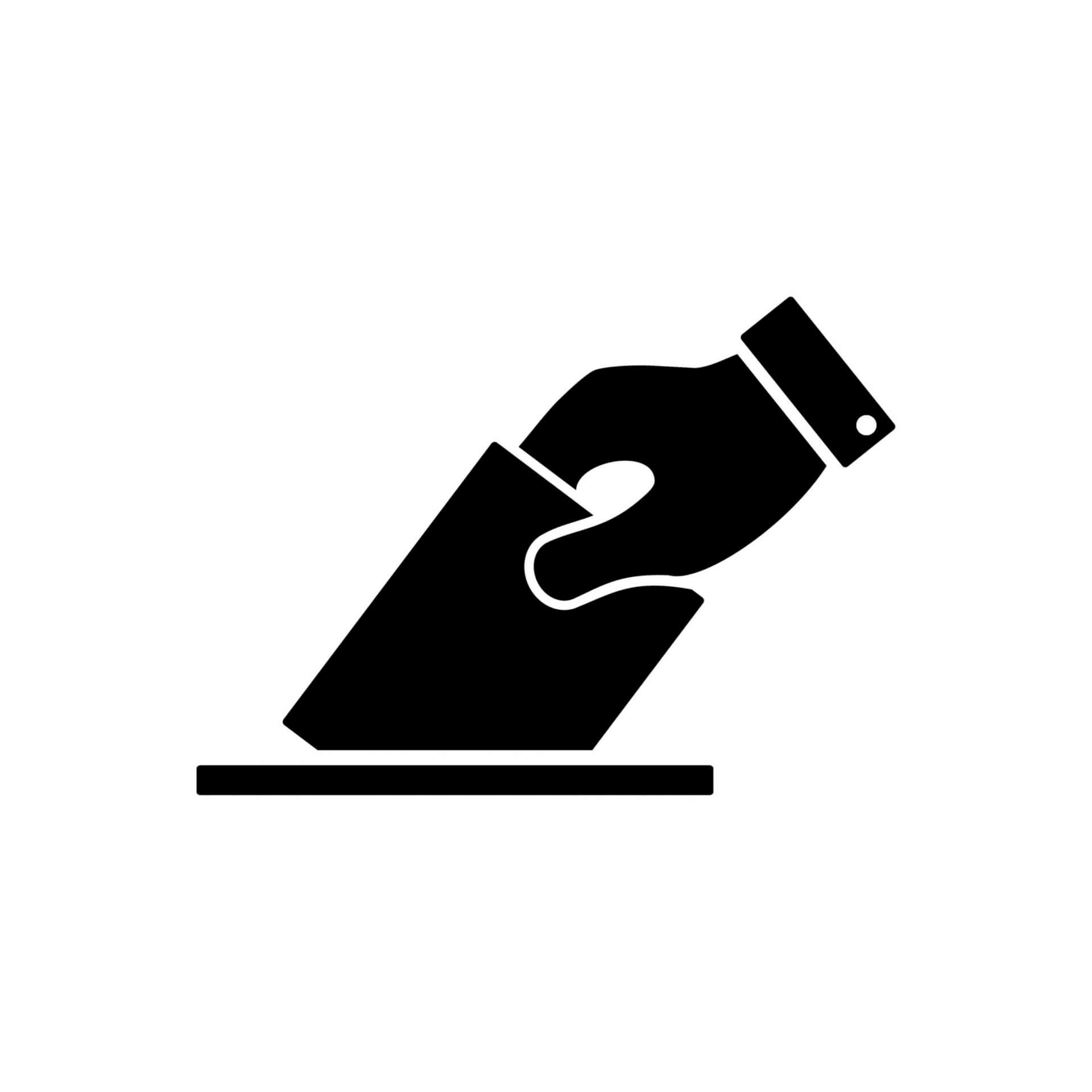 Hopes the Northern Territory’s larger remote Indigenous communities would flip a course of record low early voting have been dashed, one day out from the election, the NT Electoral Commissioner says.

During the first week, remote mobile voting teams recorded turnouts of under 50 per cent in smaller communities.

This week, as the teams traversed the NT’s larger communities, the Northern Territory Electoral Commission Iain Loganathan said he remains concerned by what appears to be a growing divide in participation between urban and remote electors.

In the large community of Maningrida, an Indigenous community in the heart of Arnhem Land in the electorate of Arafura, 1529 people are on the electoral roll but just 24 per cent turned out to vote.

Mr Loganathan said while Covid-19 implications appeared to be having an adverse effect on remote turnout, he believes the problem is more systemic.

“The gradual and eventual shutdown of remote enrolment programs has also served to disenfranchise remote voters because without that program there is no continuity in remote areas in terms of electoral education and awareness,” Mr Loganathan said.

“It would be easy to blame the circumstances that have occurred as a result of the Covid-19 Pandemic for the low turnout. But in reality, remote turnout in the Territory has been an issue for decades.”

At the core of the issue however is a large percentage of Indigenous Territorians not on the electoral roll, and those who are don’t vote, Mr Loganathan said.

Sydney-based activist group GetUp has been enrolling Indigenous people in remote communities on the voter roll for the last month.

GetUp’s First Nations campaign director Larissa Baldwin told the NT Independent last week that a lot of people were not aware of where the polling stations would be and when, due to a lack of information being disseminated in bush communtiies.

“If no one is telling you the election is coming you won’t be able to vote,” she said, adding that GetUp is working to get more Indigenous people engaged in politics for this election and beyond.

The group have assessed all the political pledges from the parties and independents and have backed independent Indigenous candidates that might still play a part in tomorrow’s results in bush seats. Ms Baldwin said the people she spoke with in communities were fed up with a long line of broken promises by the major parties.

NT has worst rate of Indigenous voters in the country

The Northern Territory has the lowest rate of Indigenous voters among all states and territories in Australia, according to the latest figures from the AEC.

At a recent parliamentary inquiry, the Australian Electoral Commissioner Tom Rogers highlighted the resistance to vote in these communities.

“We have had experience of going into some Indigenous communities and they’ve simply said, ‘we are not enrolling, we are disengaged from Australian society, and it doesn’t matter how many visits you do, we will not enrol’.”

Mr Loganathan said the record low voter turnout in a number of the bush electorates over the 2020 Territory Election is unlikely to change today.

“In percentage terms, the division of Arafura will again fail to reach a turnout of just 50 per cent. The turnout in a number of other remote divisions will likely be just over 50 per cent,” he said.

“There are many factors that have contributed to the low voter numbers in remote areas.

“Anecdotally our voting teams have reported that there have been many funerals and ceremonies that were delayed by the Covid-19 Pandemic which are now taking place.

“Many people have also been absent from their communities when remote voting teams have been there.”

At the close of voting yesterday, more than 47 per cent of eligible NT electors had cast their vote in the 2020 Territory Election.