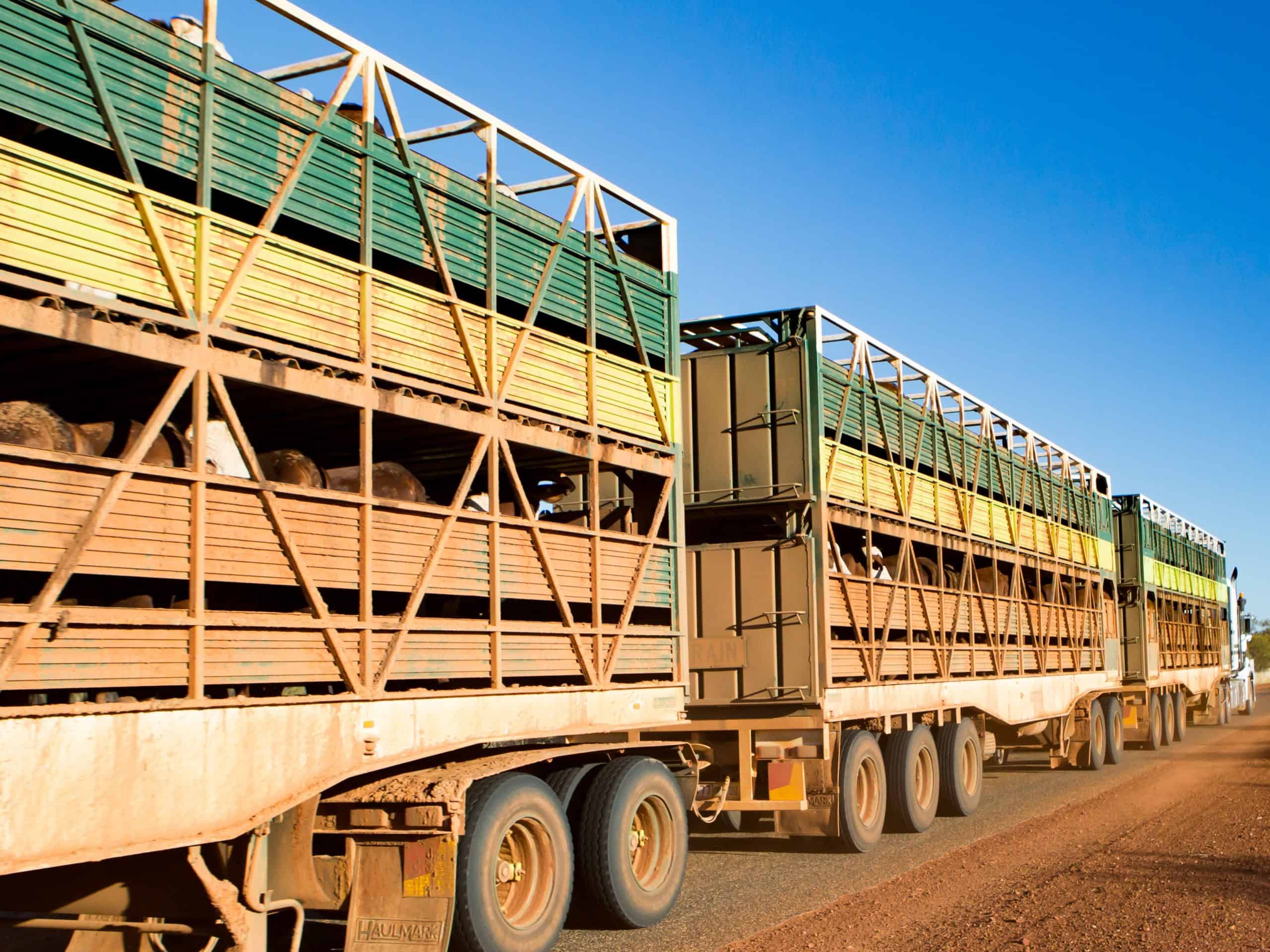 Justice Steven Rares, who earlier this month ruled the Federal Government’s ban was “capricious” and “unreasonable”, awarded the company $2.936 million, plus costs, which will most likely be binding despite a potential legal appeal.

The court also determined on Monday that an additional minimum of 88,000 head of cattle could have been exported to Indonesia if the ban hadn’t been put in place, which is expected to lead to additional damage payouts to other members of the class action lawsuit.

Compensation costs will be calculated at $2.15 per kg of steer and $1.95 per kg of heifer.

The cattle industry was seeking up to $600 million in compensation for the damages caused by the Commonwealth’s snap decision to ban live cattle export to Indonesia.

The ruling on Monday means there is also the potential for claimants not directly related to cattle to return to court to argue for compensation.

Justice Rares had earlier found that then Labor Agriculture Minister Joe Ludwig committed misfeasance in public office when he made the ban order. The decision was made shortly after a Four Corners episode exposed animal cruelty in Indonesian abattoirs.

Prime Minister Scott Morrison said on Monday he had “every intention” of honouring the compensation payout, despite the government still considering an appeal.

“Those live cattle exporters were dealt with egregiously by the Gillard government and they deserve the support of ensuring their injury and their hurt and their loss is addressed and I have every intention of making sure that is done,” he said after the ruling.

Prime Minister needs to rule out an appeal: Farmer’s Federation

But National Farmer’s Federation president Fiona Simson said Mr Morrison needed to be more firm about ruling out an appeal.

“Far from settling the matter, the Prime Minister’s comments add further uncertainty and anguish to what has already been an unnecessarily drawn out process,” Ms Simson said in a statement.

“The failure to back the industry fully indicates a disregard for the Brett family and the many families and businesses like them who have already endured enough.

“Monetary compensation is an important element, but equally important is the matter of principle.

“The Brett Cattle Company, the other class action applicants, NFF, NTCA and the Australian Farmers’ Fighting Fund are seeking an assurance from this Government that such reckless decision-making will never be allowed to happen again.”

Former Northern Territory Cattleman’s Association chief executive Tracey Hayes, who has been the spokeswoman for the class action, said the entire process was about ending knee-jerk political reactions and ensuring fair processes are followed.

“It’s important that the Prime Minister is the one calling the shots and making the decisions about the next steps that the Commonwealth would take in relation to this matter,” she told the ABC.

Justice Rares said the two parties would return to court on August 20 to finalise how many producers and businesses would claim money, and how much they would get.

It was also claimed that other industry players also lost big, including contractors, employees and local communities who were all affected by the Federal Government’s live export ban. Ms Hayes said anyone else wanting to seek compensation should come forward as soon as possible.

The Federal Government now has 28 days to decide on whether they will appeal will the decision.