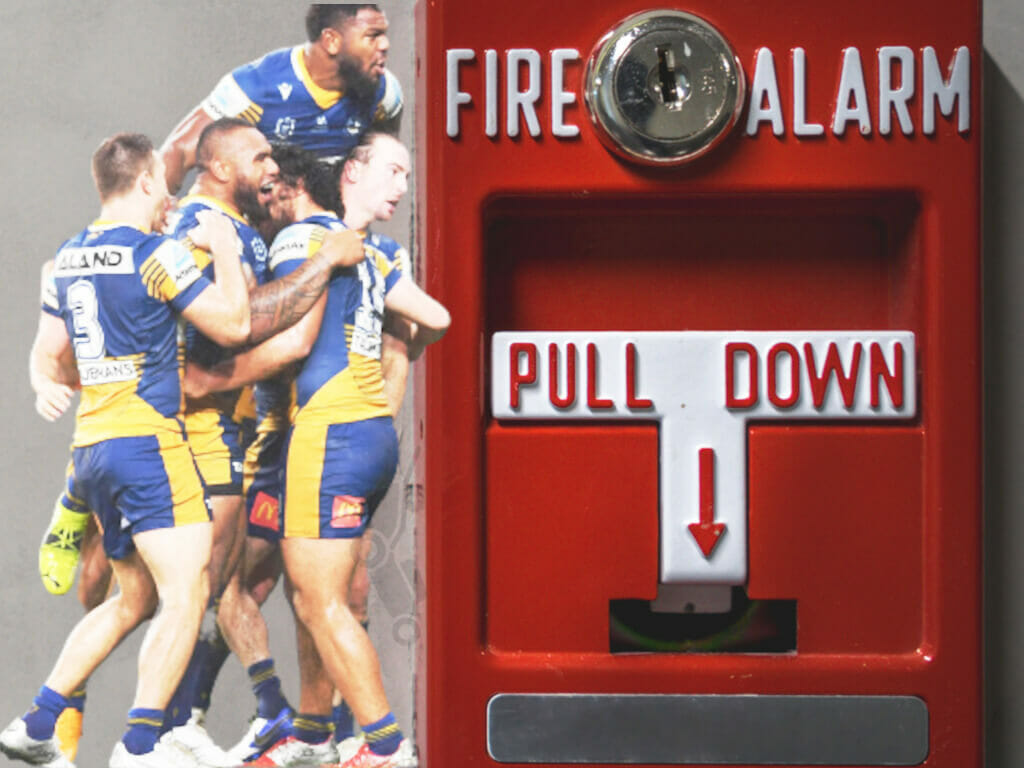 TIO Stadium’s fire alarm system is routinely disabled from alerting the public and fire authorities of potential fires at the uncertified venue during major events, the organisation occupying the building has said, while a fire services expert has described the practice as “dangerous” and potentially life-threatening.

The admission has raised further concerns about the public’s safety at the troubled venue that cannot be certified as safe by industry professionals and which a recent engineer’s report found had unresolved non-compliance issues that “may impact life and safety” at the stadium, including a potentially faulty fire panel, other electrical issues, non-compliant emergency exits and water pressure concerns.

Instead of correcting the ongoing safety non-compliance issues, Infrastructure Minister Eva Lawler made a ministerial order last month to exempt the building from requiring an occupancy permit so that major events such as today’s NRL match between Parramatta and North Queensland could go ahead while the building remains unsafe and uncertified.

The NT Independent revealed on Thursday that the building’s fire panel system had been isolated during the NT Grand Final last month when the stadium was fully occupied that prevented potential emergency alarms from being sent to NT Fire and Rescue Services.

AFLNT, the organisation occupying the government-owned building which holds most events at the stadium, told the NT Independent on Friday afternoon that it engages “third parties” to oversee the fire alarm system during public events in order to prevent “false alarms” from occurring and “unwarranted mass evacuation”.

That means the fire alarm system is deactivated during games at a building that was found to have non-compliant emergency exits and unresolved electrical issues, among other safety concerns.

“As part of this procedure, qualified technicians are positioned at TIO Stadium to monitor the system. It does not impact the fire alarm system’s ability to detect smoke or fire,” an AFLNT spokeswoman said in an email. “In the event of a fire, technicians will activate the system which will in turn alert the Northern Territory Fire and Rescue Service (NTFRS).

It was unclear how the “qualified technicians” determined an actual fire from a false alarm.

A fire services expert with years of experience in the NT, told the NT Independent the practice of isolating the fire panel system could “cost lives” and create “delays, confusion and mistakes” in the event of a real emergency – particularly when “technicians” are engaged rather than firefighters.

“Even if they have someone on site, the delay would be many minutes and they would need to respond to the panel to see what alarm is active, check if there is a fire, then activate the fire brigade,” said the source.

“If this is the plan they have, it is dangerous and it will cost lives if there is an incident.

“They are saying they have technicians there to respond to a fire alarm instead of firefighters.

“Technicians are not firefighters, they are generally specialised electricians. If that is their plan, it has been made without any professional consultation.”

The AFLNT spokeswoman did not respond to a question about whether the group’s insurance provider had approved the procedure, but said that “as part of the planning and delivery of any event that incorporates this approach, NTFRS is notified, and relevant details of the plan are provided”.

NTFRS did not respond to questions.

The spokeswoman also said that the practice was “common in other similar sporting facilities across the country”.

The NT Independent could not verify that claim yesterday, but last month fans at an AFL game at the MCG were forced to evacuate the stadium after a small fire broke out at a food outlet, indicating that the facility’s fire alarm system was not being isolated. Fans were later allowed back in.

The MCG is understood to be properly certified, unlike TIO Stadium. 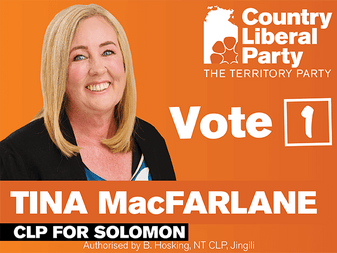 Today’s NRL game between Parramatta and North Queensland, will see NT Major Events assume “full management of the facility and the event itself”, the AFLNT spokeswoman said.

An NRL spokesman said the league was satisfied the building was suitable to play in.

“The NRL has been assured by the Northern Territory Major Events Company that the venue meets the required standards,” the spokesman said in an email.

Major Events refused to respond to questions about the ongoing safety issues at the stadium and the fire alarm system concerns.

Independent Commissioner Against Corruption Michael Riches is currently investigating the Minister and her department’s handling of the non-compliant safety issues at the stadium, after Ms Lawler used ministerial powers to exempt the building from requiring an occupancy permit while the ICAC’s preliminary enquiries were ongoing.