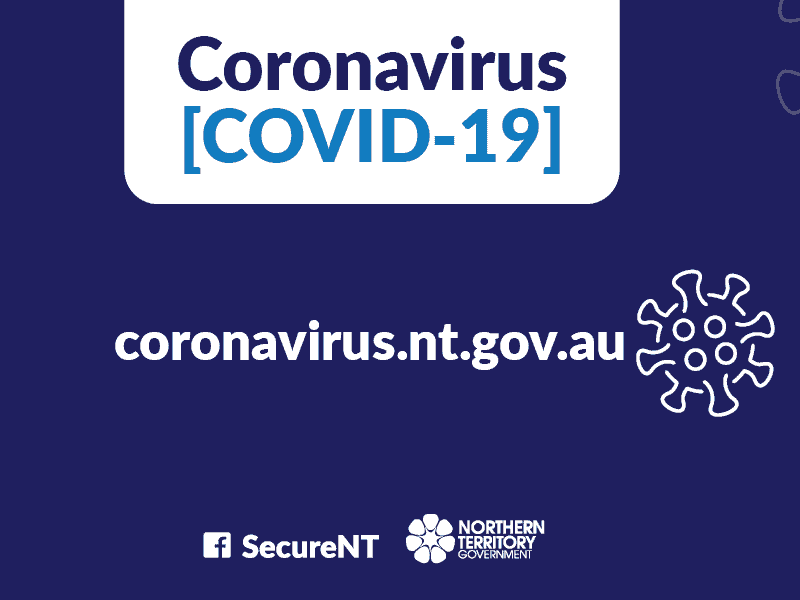 The site hosts all of the government’s official information for the global health pandemic.

It is not known when the the site went down but NT Independent reader Shane Post said it was at least since 7.45am when he tried to use it.

“I am booked to go to Brisbane for a specialist appointment in three weeks,” he said.

“I’m trying to find out if I can self isolate on my return or have to go to the rip off government isolation.”
The site was functional  again by about 8.25am.

It comes after a Friday evening declaration of new hotspots, with the Queensland regions of Greater Brisbane, Ipswich and Logan declared by chief health officer Dr Hugh Heggie. The declaration was to come into force at 12.01am Saturday.

The NT Health Department has been contacted for comment.

Also on Friday afternoon Health Minister Natasha Fyles announced a Darwin man had tested positive to COVID-19 after arriving on a flight from Melbourne.