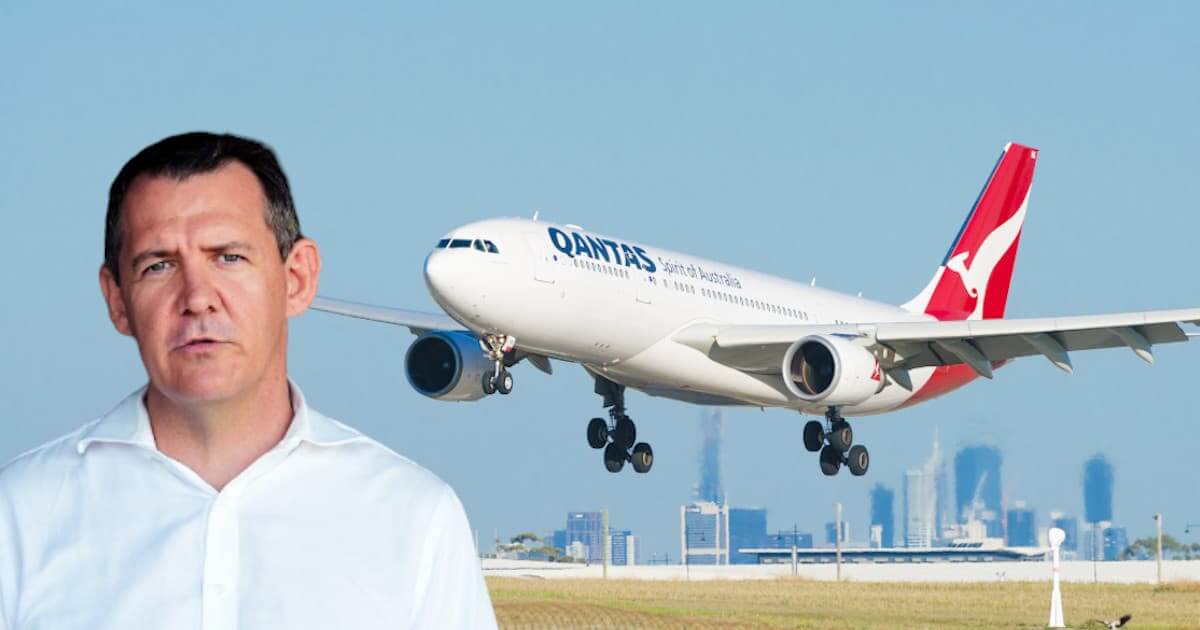 The Northern Territory’s border control measures may remain in place until 2022, Chief Minister Michael Gunner said Tuesday while suggesting another 18 months of border restrictions and the possibility of adding more coronavirus hotspots.

Mr Gunner said restrictions on travellers coming from Victoria and Greater Sydney could remain for more than a year, as cases of COVID-19 continue to spike in those areas.

“We’ll have our hard border controls in place for at least the next 18 months and we’re resourcing until we can do [lift] that,” Mr Gunner told ABC News Breakfast.

“My advice to every Territorian is if you can stay in the Territory. You’re safe here, don’t go.

The pledge on the tough border restrictions comes ahead of the August 22 general election with voting already underway where Mr Gunner has been accused of politicising the COVID-19 pandemic.

In June, while announcing lifting the border restrictions for the rest of the country, Mr Gunner said implementing hotspot restrictions would be a better system than operating a “travel bubble” with coronavirus-free states.

“There’s nothing in front of me that says those bubble states will remain [coronavirus] free or risk free so we have to have something in place that makes sure we look after ourselves from any direction,” he said.

“I know the eventual opening of our borders worries a lot of Territorians, I get it, it worries me too — it’s a big step and a scary step.

“We cannot wait for zero cases of coronavirus in Australia, we don’t know how or if that will happen.”

CLP Opposition Leader Lia Finocchiaro accused Mr Gunner of “scaremongering” on Monday’s leaders debate on Mix 104.9 when he claimed the CLP would have exposed Territorians to a greater risk of contracting the virus by opening the borders in June when coronavirus outbreaks had slowed.

“We always said if the borders were to open it would be with police at the borders and with statutory declarations to track who’s coming in,” Mrs Finocchiaro said.

“You are scaremongering and a person in your position should not be misleading Territorians,”

Territory Alliance leader Terry Mills said on Tuesday that Mr Gunner’s declaration of keeping border restrictions in place for 18 months was “political spin” and said if he was serious about safety he would close the borders completely to NSW as well as Victoria. NSW had 22 cases reported overnight.

“It’s not Gunner saving lives, right now he’s exposing us to unacceptable risk by keeping the border open with NSW,” Mr Mills said. “What preparedness is in place for a spread of the coronavirus in the Territory?”

Another 19 Victorians died and 331 new cases of COVID-19 have been recorded in Victoria in the past 24 hours. Mr Gunner said the borders to Victoria would remain shut.

“At the moment I’ve got no idea when Victoria will ever get it under control. Premier Andrews is doing everything he can down there, but I’ve got to do everything I can for Territorians as well,” Mr Gunner said.

He said more police and health officials will be recruited to implement land and airport border measures.