News Brief: NT only jurisdiction in Australia where retail spending grew in December 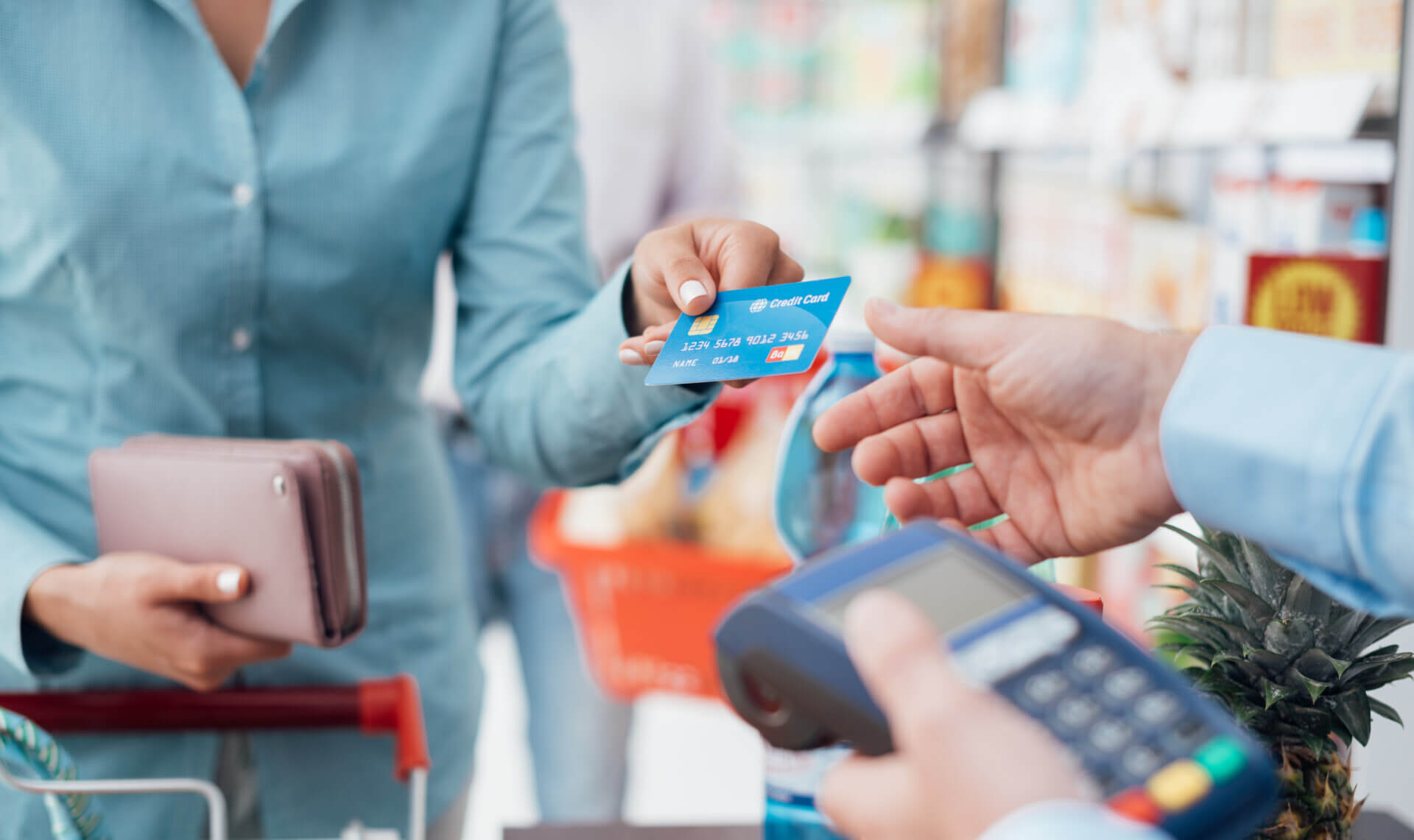 Northern Territory retail spending was up 3.6 per cent seasonally adjusted in December from the previous month, an Australian Bureau of Statistics retail trade report shows.

In the latest retail report, released last week, ABS quarterly economy-wide statistics director Ben James said the NT was the only jurisdiction to have retail growth for the month, with a figure of 3.6 per cent, against the Victoria, which had the biggest drop, down down 8.4 per cent.

“Sales across all other states and territories fell this month except for the Northern Territory, which rose 3.6 per cent as lockdown restrictions eased and the introduction of lockouts allowed more favourable trading conditions for businesses,” the report said.

“New South Wales had the second largest fall this month, down 4.2 per cent, followed by Western Australia -3.5 per cent, South Australia -4.1 per cent, and Queensland -0.7 per cent.

Departments stores had the biggest drop of the month across Australia at -21.3 per cent.