New ICAC boss says he will respect journalists’ sources, unless ordered by court 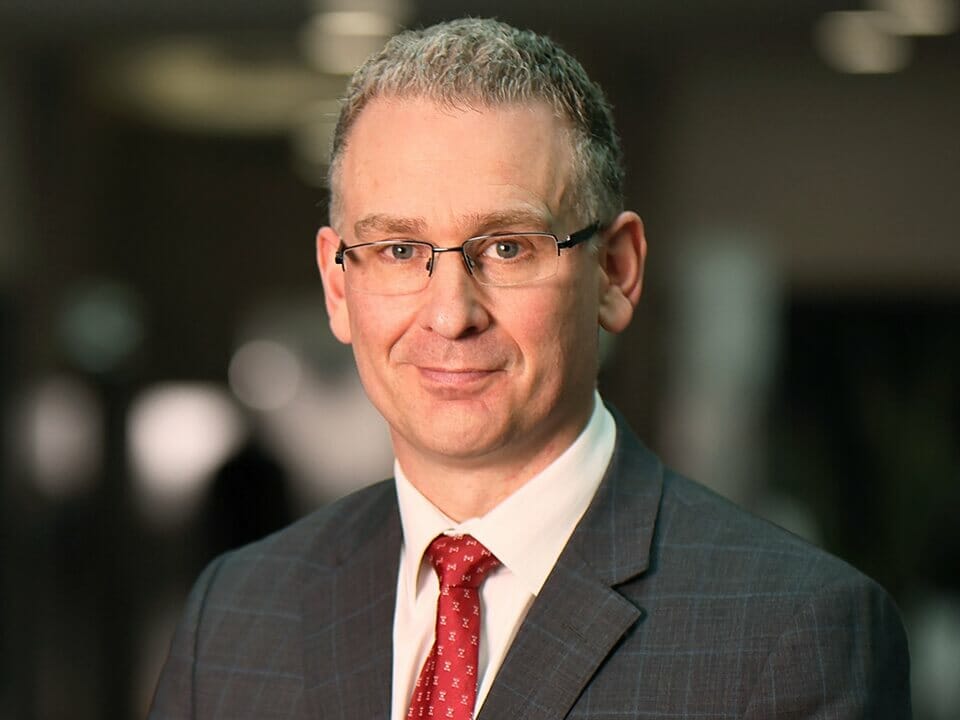 The new Independent Commissioner Against Corruption has issued a public statement to say he will respect the rights of journalists to protect their sources despite no such protection existing in the current ICAC Act.

Michael Riches issued the statement after renewed criticism from the NT News about recently retired ICAC Ken Fleming’s comments to Estimates hearings last month in which he pointed out that the protection of journalists’ sources – identified in the Evidence Act – does not extend to the ICAC Act.

It was viewed as a threat by an NT News journalist who had written about an internal investigation involving contracts awarded to the partner of the OICAC’s director of investigations. Mr Fleming said he was already aware of the source, that the complaint had been handed to the ICAC Inspector and proceeded to suggest the source had brought the issue forward out of “jealousy”.

The ICAC Inspector Bruce McClintock later concluded the matter and found the perceived conflict of interest had been handled appropriately.

Mr Riches concurred with Mr Fleming that the “the protection afforded [journalists] under section 127A [of the Evidence Act] does not apply to the ICAC” because it is “neither a court nor a judicial entity”.

“Nevertheless, I think the protections afforded to journalists in section 127A ought to apply to my office and me,” he said.

“The media play an important role in a democratic society. At the heart of quality journalism is the ability to receive, in confidence, reliable and accurate information. Parliament has recognised the importance of protecting journalists and their sources and I can think of no good reason why that protection should not extend to my activities.

“However, that protection should not be absolute.”

“In those cases, the privilege should be displaced. I think that is a sensible balance,” he said.

“But I do not think that should be a matter that I determine. The question of whether the privilege ought to be displaced should properly rest with a court, as is contemplated in section 127A.”

However, most professional journalists would still not reveal sources, wouldn’t be intimidated and would deal with the consequences of protecting a source.

The journalistic privilege issue, as well as other problems with the ICAC Act legislation that the NT Independent understands resulted in former speaker Kezia Purick not facing criminal charges despite Mr Fleming finding she lied under oath, will be examined in a behind-closed-doors review of the ICAC Act ordered by the Gunner Government earlier this year.

The terms of reference for the review have not been released and it is unclear if another issue regarding the courts forcing the identification of whistleblowers is also to be addressed. Last year, the Supreme Court forced the ICAC to identify a whistleblower in relation to a high-profile rape allegation against a former senior officer, which national experts warned could have a “chilling effect” on future whistleblowers coming forward.

The government used its numbers in Parliament to shut down a motion to make the review of the ICAC Act public. It’s being carried out by long-time public servant Greg Shanahan.

Mr Fleming released his largest and most impactful report just days before he retired from the role, into the Gunner Government’s awarding of $12 million of public funds to the Darwin Turf Club for a grandstand that its chair and Labor donor Brett Dixon was later given the contract to build.

Mr Fleming made adverse findings against five people, including Mr Dixon, and found the process was “deeply flawed and affected by political donations”.

The investigation also found a “senior media figure” was providing favourable media coverage “which continues to this day” to Mr Dixon and the Turf Club while being investigated for the misuse of public funds.

That figure was later identified by sources as NT News editor Matt Williams who has since left the role to take up a position with News Corp as editor of the company’s “national racing and sports wagering” product.