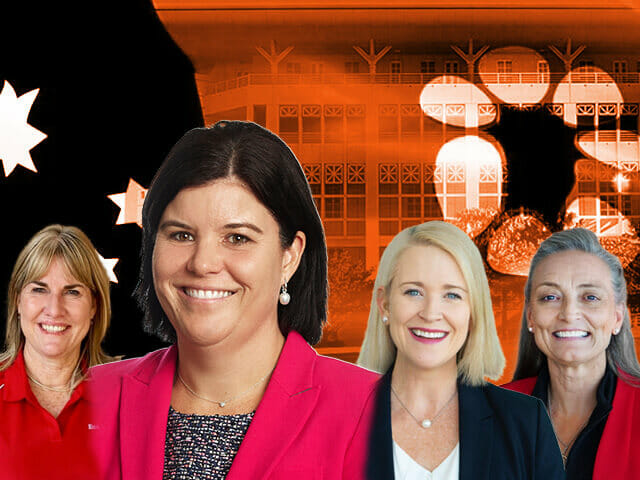 Chief Minister Natasha Fyles has unveiled her new Cabinet, that will see Nicole Manison stripped of the police portfolio and Eva Lawler moved into the role of Treasurer.

Ms Manison, who remains Deputy Chief Minister, has lost the police portfolio in favour of Kate Worden who will also retain Territory Families.

“We have to see change,” she told Mix 104.9. “That’s what our community needs; crime and antisocial behaviour is a complex issue. But I know Minister Kate Worden has the tenacity to drive that through.”

The other big change will see Eva Lawler become the Treasurer, while retaining Infrastructure, Planning and Logistics and gaining Education.

“Eva has been an amazing minister; she has such a strong background,” Ms Fyles said. 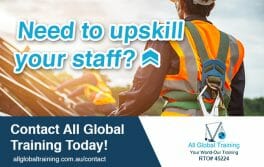 “I’ve asked her to take on that role of Treasurer and I certainly look forward to working with her to make sure that the budget that we just did deliver is a budget for all of us. We’ve got a growing economy, but we need to make sure that that prosperity is shared.”

Joining Ms Manison as one of the biggest losers in the reshuffle is Selena Uibo, who has lost the Attorney General and Justice portfolio.

Chansey Paech will become the Attorney General, while retaining Local Government and Arts, Culture and Heritage.

Backbencher Mark Monaghan has been announced as Speaker to replace Ms Ah Kit.

Joel Bowden was another big loser in the reshuffle, not picking up a single portfolio. He will continue to sit as a backbencher, with former chief minister Michael Gunner.

Ms Fyles said the new team will focus on “strengthening the economy and tackling social challenges across the Territory”.

“The new ministry will help keep our cabinet and caucus stable and balanced during this important time of change,” she said.

“We are prioritising sustainable communities for all Territorians with a transparent, united and stable government.”

Opposition CLP Leader Lia Finocchiaro said Ms Fyles should have taken back the police portfolio herself as other Chief Minister’s have traditionally.

“While we welcome Nicole Manison being dumped from one of the Territory’s most important portfolios, police will .. undoubtedly be disappointed their concerns are still being ignored by Labor,” she said.

“With Kate Worden taking on police, Territorians can expect to see a further watering down of youth justice now that this portfolio sits with the same minister as Territory Families.”

Ms Finocchiaro also took aim at Ms Lawler being given the Treasury portfolio.

“Treasury now sits with Eva Lawler, a Minister who has an abysmal record on fiscal management, and famously says that “sometimes projects go over, sometimes they go under,” she said, pointing to a number of projects that went over budget on Ms Lawler’s watch, including the Myilly Point playground, Garamilla Boulevard and demolition of the Chan Building.

She also asked if the “disgraced member for Blain” Mark Turner would be welcomed back into the Labor caucus room, a scenario Ms Fyles did not address. He was previously dumped by Mr Gunner after lying about an extra-marital affair he had with a local sex worker.

It remains unclear what effect the reshuffle will have on Estimates hearings scheduled for next month. 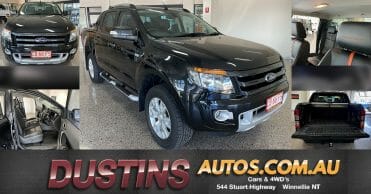 Note: This story was updated to include comments from the Opposition Leader.