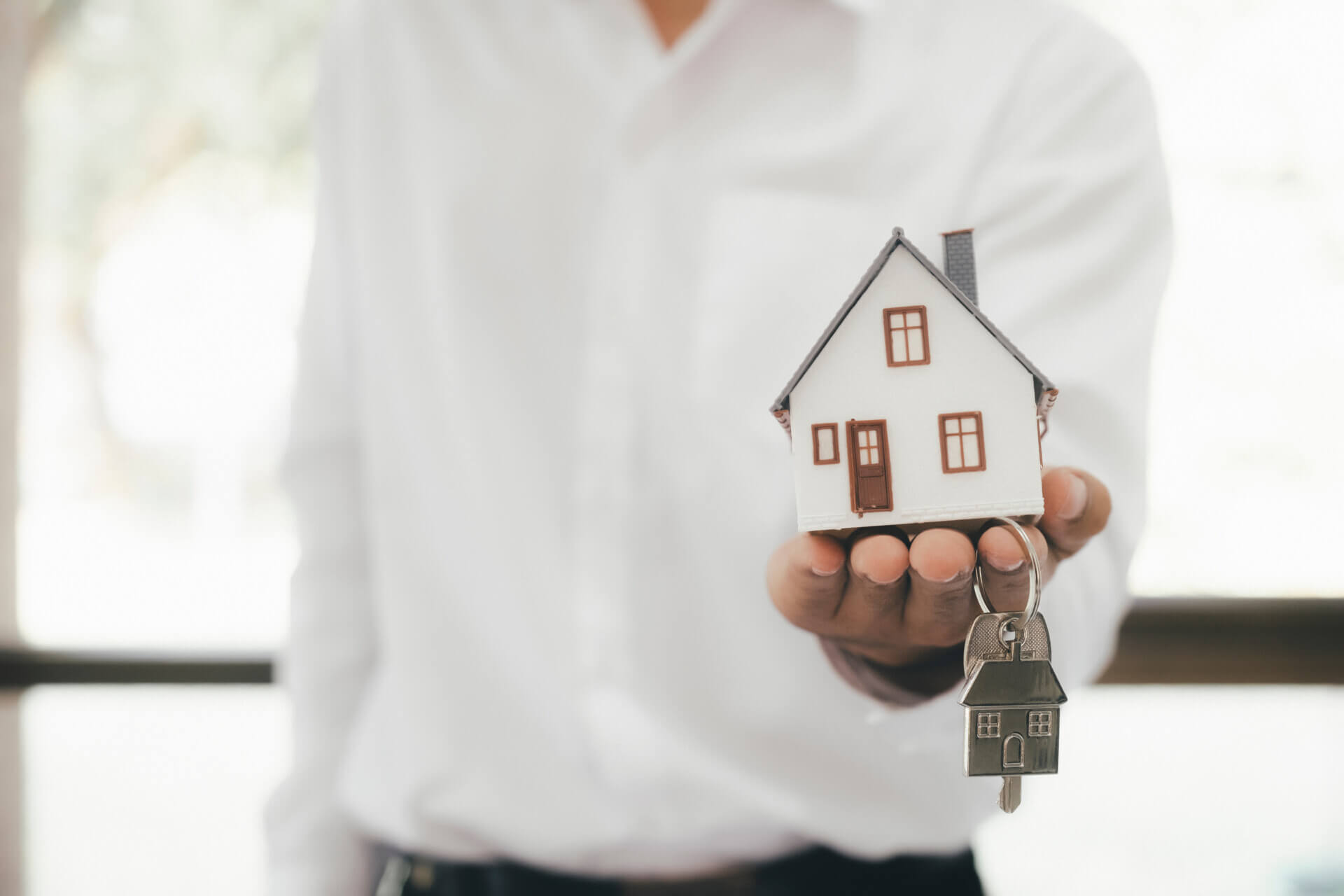 Rising rent costs coupled with low-interest rates could push potential homeowners to take the bull by the horns and buy a home, despite the rising median prices of properties in the Northern Territory.

Servicing a mortgage is cheaper than paying rent on 96.4 per cent of Territory homes, figures show.

Darwin is one of the most favourable markets for prospective home owners, paying a monthly mortgage is cheaper by roughly $1,013 on average than renting per month. The median rent for a three-bedroom home is $2,378 while a mortgage repayment stands at $1,365.

In Katherine, it requires 22.5 per cent of income to service a new mortgage, but it takes 38 per cent to pay rent.

Core Logic research head Eliza Owen said it depends on the individual’s situation, but overall, it is most likely more expensive to rent, with rising rentals in many parts of Australia.

“Although interest rates are rising, they are still pretty low, and in some markets, prices are starting to fall,” Ms Owen said. “This could be a bit of a ‘sweet spot’ for first home buyers who have been saving up their deposits. You have a window of relatively low rates, slightly lower purchase prices in some parts of Sydney and Melbourne, and slowing market dynamics in terms of longer time on the market.”

Core Logic is the leading provider of property data and analytics in Australia and New Zealand.

In the three months ended April 2022, rents nationwide have jumped by 2.7 per cent. This figure is faster than the 1.9 per cent gain in home prices. Year on year, the rent for median housing rose by nine per cent.

“Upward pressure on rental values could persist amid higher wage growth, and return of overseas arrivals to Australia, and the lag at which rental supply responds to increases in demand,” Ms Owen said.

Ray White chief economist Nerida Conisbee said while the upsurge in rentals will lessen potential savings, making it harder to get over the deposit obstacle, declining property prices caused by the incremental increases in interest rates makes it a much easier time to buy a home.

“Right now, we are seeing prices start to moderate as interest rates rise but conversely rents are rising rapidly. If you are someone who wants to flip houses quickly, now is not the time. But if you want to buy to hold long term, now is a good time to own or buy,” Ms Conisbee said.

For this year, following the end of the COVID pandemic, Darwin’s population growth and housing demand are expected to ease to more modest levels.

QBE Insurance, on the other hand, sees further growth in the Darwin region. The growth according to QBE will be driven by government initiatives and mining sector investments that will drive up employment and population. These factors, QBE said, will continue to feed housing demand this year.

Experts advise home seekers and astute investors to keep an eye on Moulden. Moulden is experiencing the highest increase in housing value a year ago at 32.6 per cent. It also remains among the most affordable suburbs in the Greater Darwin region with a median house value of $376,596.

Darwin suburbs that offer rising rental yields and sales activities include Leanyer, with a 16 per cent average house price growth; Lyons with 15 per cent growth in median house price; Rapid Creek with a 14.3 per cent increase;  and Tiwi at 15.3 per cent.

For investors looking for good rental income: suburbs Gray, with a 7.5 per cent average house price growth; Woodroffe, increase of 7.1 per cent; and Parap, which has the highest rental units, posting a growth of 8.5 per cent.

For those who are looking for stable long-term growth and returns: Coconut Grove, Nightcliff, Stuart Park, Karama, and Malak.

CoreLogic pointed out that Fannie Bay, a middle/inner suburb in Darwin has the highest median house value at $848,718, followed by Nightcliff with average house values of $796,873.