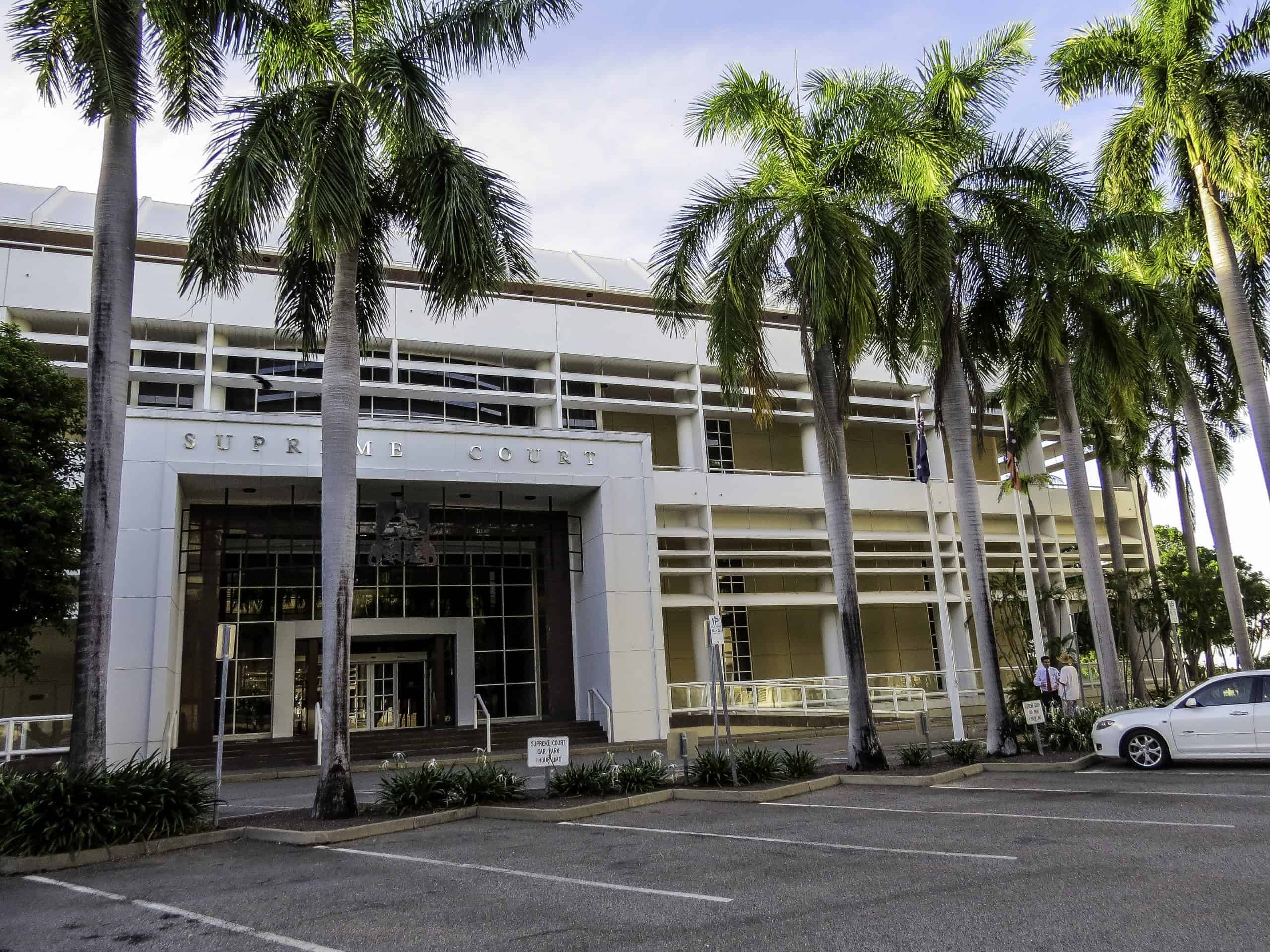 A man has been sentenced to three months house arrest after pleading guilty to sending sexually explicit pictures to a 14-year-old girl, in what a Supreme Court Judge described as an attempt to groom her for a sexual relationship.

Geoffrey Anthony Cusack, 51, pleaded guilty in the NT Supreme Court in Darwin to one count of intentionally exposing a child under the age of 16 years to indecent photographs and one count of possession of child abuse material.

Both offences carry heavy maximum sentences of 10 years in prison.

The 14-year-old girl, who’s name has been withheld, received a number of text messages late at night, and sexually explicit pictures over a period of about four months between November 2018 February 2019.

The court heard Cusack made the teenager feel “extremely uncomfortable” and asked her to message him on encrypted messaging services WhatsApp and Kik.

Cusack was arrested by NT Police last year after the 14-year-old girl reported to police she had been receiving pornographic pictures.

The young girl participated in a child forensic interview with police who then downloaded the contents of her phone and found explicit images sent by Cusack.

In handing down his sentence, Acting Justice Dean Mildren said that a police investigation led them to find another phone registered in Cusack’s name, which contained “images classified by police as child abuse material”.

“I consider that you became infatuated with [the girl]”, Acting Justice Mildren said.

“You were trying to groom her to have sexual intercourse with you, or at least a sexual relationship of some type.

“This is serious offending, particularly as the child was only aged 14 at the time. Fortunately, she was not interested in your overtures, and immediately reported the matter to the police.”

Acting Justice Mildren said that while police had only found a small amount of child abuse material, he was compelled to hand down “a short custodial sentence… to make it clear to you and others like you that offending of this kind will not be tolerated”.

The court heard Cusack had a history of drug use, had become homeless and “began to use ice on an occasional basis, but this quickly progressed to a more regular pattern”.

“She observes that you were a child of stolen generation parents and you have been battling psychological and physical abuse from your early years,” he said.

“She states that your mental wellbeing has been affected by dispossession of land, culture, spirituality, family and communal identity, and this has led to low self-esteem, depression and drug addiction.

“She also states that you have been a law-abiding citizen, hardworking, generous, friendly and considerate to others throughout most of your life.”

In handing down his sentence, Acting Justice Mildren said he took into account the 11 months and two days Cusack spent in custody, which commenced in October, 2019.