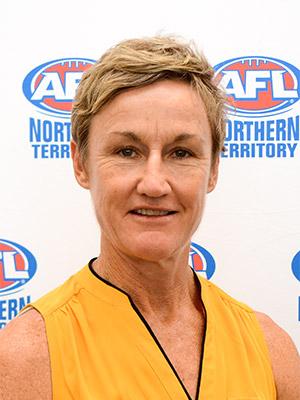 Children’s Commissioner Colleen Gwynne has responded to the abuse of office charge leveled at her by the NT Police, calling it a “misconceived charge” in a media statement from her lawyer.

Ms Gwynne was charged on Thursday with abuse of office, which carries a maximum penalty of three years in jail.

The NT Independent understands it relates to hiring practices in the Office of the Children’s Commissioner from 2018.

Ms Gwynne said in the statement, provided by local law firm Bowden McCormack, that she will “vigorously defend this charge, and my reputation”.

“Throughout my long career I have only ever acted in the interests of the Northern Territory,” she said.

“In my role as NT Children’s Commissioner I have always been motivated to act in the public interest and in the interests of NT children. In my career of over 30 years I have always adopted this approach.”

Ms Gwynne added that she was “not offered an interview by police” and was “still not aware of the specifics on the charge against me”.

“Like every citizen I am entitled to the presumption of innocence, and I look forward to clearing my name,” she said.

The SRU was struck in 2015 following the John McRoberts scandal as a sort of pre-ICAC investigation unit tasked with handling politically sensitive matters.

“The investigation is now being considered by the DPP (Director of Public Prosecutions) and that charge has been laid and it’s now a matter for the courts to decide the facts around that matter,” Mr Chalker said.

The NT Independent understands the brief was with the DPP for many months and that the charge was laid by the NT Police and not the DPP.

In a statement Friday, Independent Commissioner Against Corruption Ken Fleming said the ICAC had not investigated as the referral was made to the now defunct Public Interests Disclosure commissioner before the ICAC was operational.

Ms Gwynne was an NT Police officer for 26 years before becoming Children’s Commissioner and was the lead investigator in the Peter Falconio case.

The statement said Ms Gwynne would be represented by Philip Boulten SC, a high profile Sydney barrister who is currently defending Chris Dawson in the so-called “Teacher’s Pet” case and is also defending Jarryd Hayne.

Ms Gywnne is due to appear in court on August 27 where she has indicated she will plead not guilty to the charge.