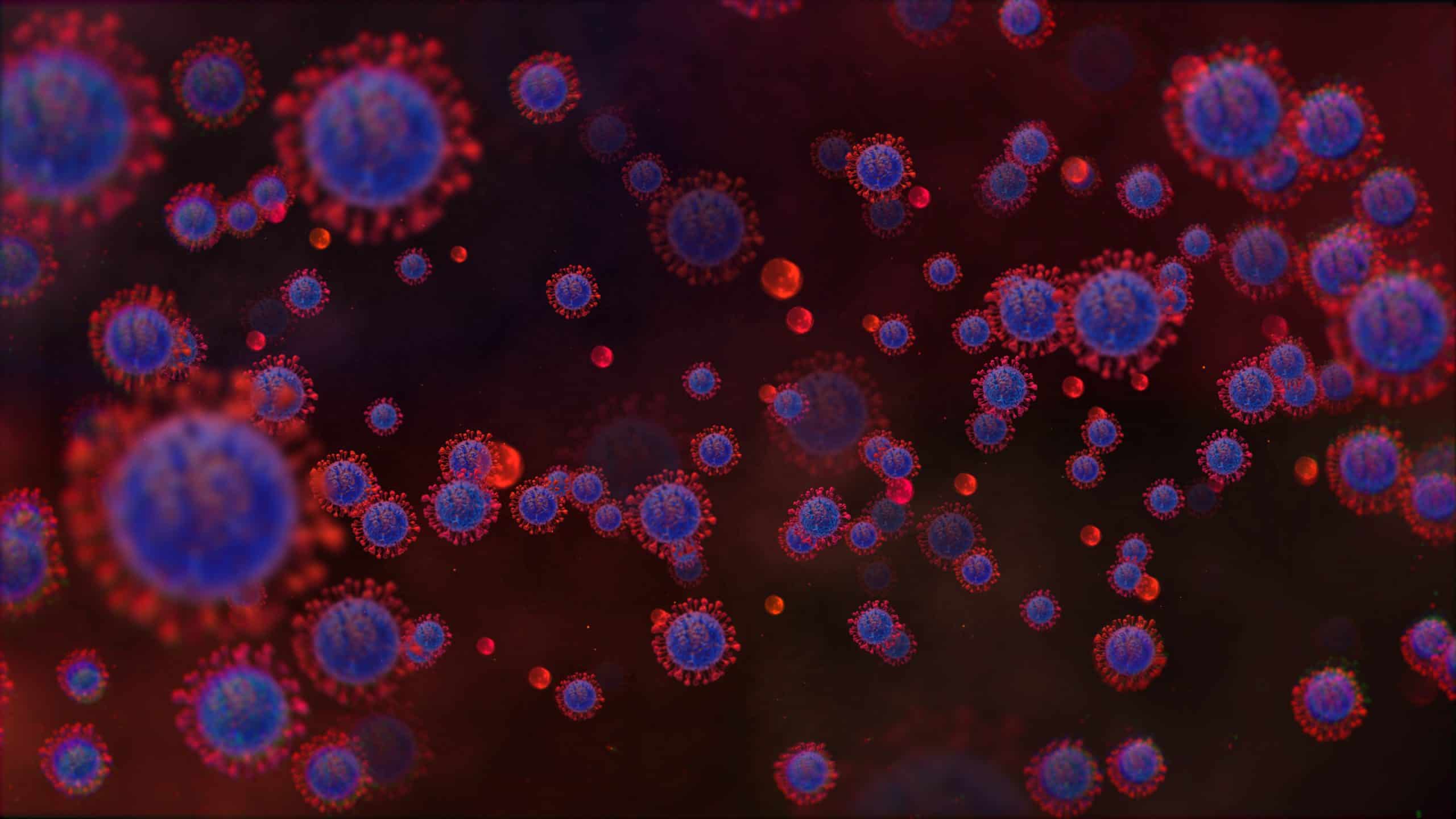 A man from a state police would not reveal, who breached his mandatory quarantine by leaving his hotel room telling authorities he “didn’t want to stay in four walls”, has been the first to be given the increased fine of $5,056, NT police said.

Police spokesman Rob Cross did not say where the man came from to end up in quarantine in the NT but said he was “reported absent” from his hotel accommodation. He didn’t say if this was by hotel staff or by police doing compliance checks or by someone else.

NT police did not say what hotel he was in or where in the Territory it was, nor did they say where they found him, what he was doing, or how they found him other than to say he was “located and questioned”. They also did not say when he arrived in the NT.

Mr Cross said the 20-year-old woman and a 25-year-old man failed to give justifiable reason for breaching their quarantine. But he did not say when it happened or how police were made aware the couple had been in a shopping centre.

Northern Territory Police Commissioner Jamie Chalker announced on Friday the fine for breaching quarantine for individuals rose to $5,056 from $1,106  while business operators who fail to implement the COVID-19 safety management plan such as not providing signage for physical distancing and failing to supply hand sanitiser to  patrons will be slapped with a $25,280 penalty, up from $5,530.

The requirement for mandatory quarantine for people from non-hotspot areas of Australia ended on Friday as well. Those from hotspots, currently Victoria, Sydney and the Blue Mountains, must do supervised quarantine for 14 days at their own expense.

NT police and environmental health officers are checking up on people in quarantine with 27,722 checks completed and 141 fines issued according to police.