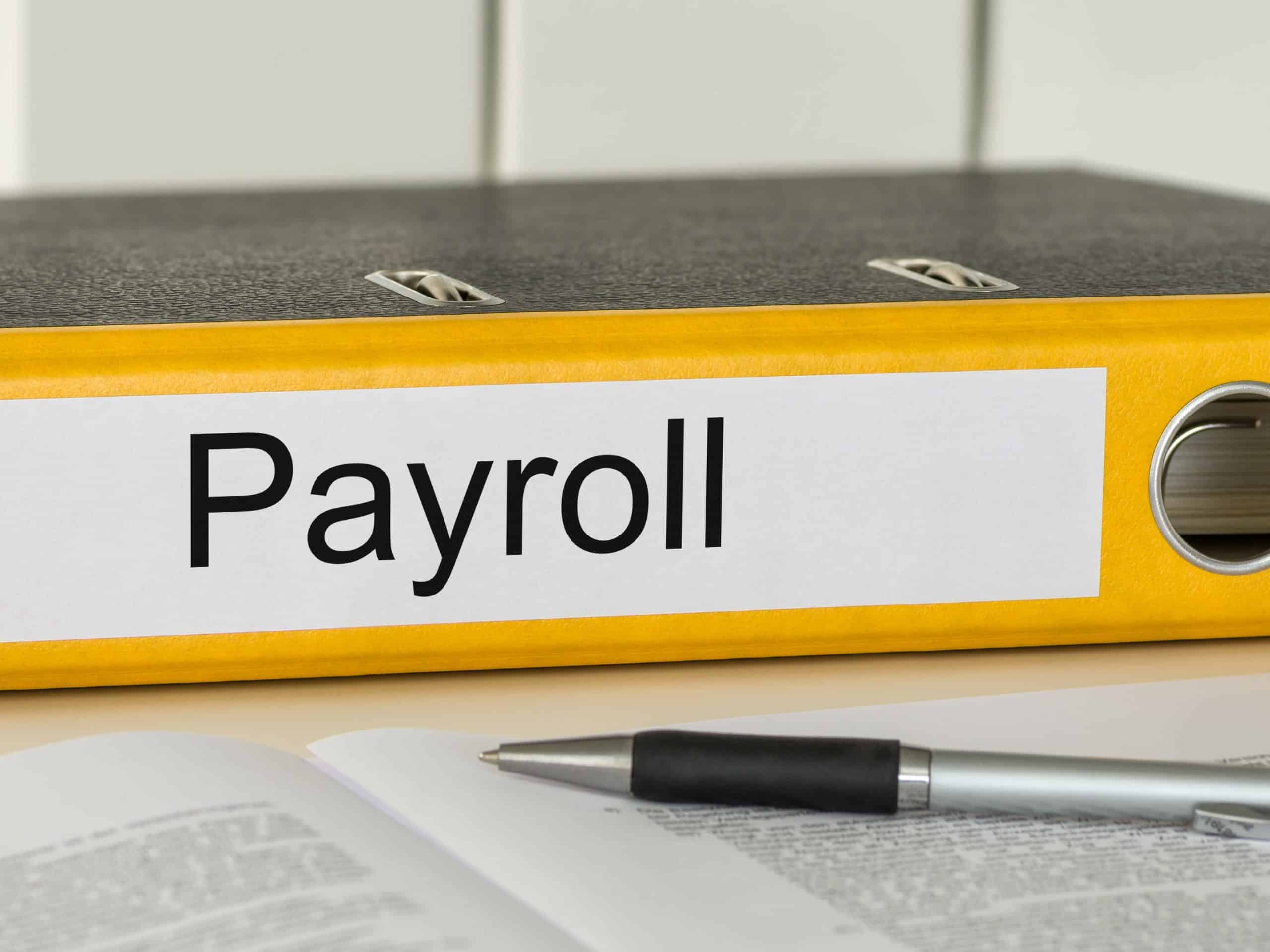 Territory Alliance’s pledge to abolish payroll tax in the NT for the next two years if elected by asking the Northern Australia Infrastructure Facility to pay for it, has been knocked back by the federal minister in charge of the $5 billion program – who three months ago suggested using the fund to rebuild regional economies.

Northern Australia Minister Keith Pitt ridiculed Mr Mills’ idea, which is estimated to cost the NT $250 million, but failed to mention he had been looking at expanding the fund to include spending outside of infrastructure projects to help restart regional economies.

“It’s completely off the cards,” he said about Mr MIlls’ payroll tax pledge on Thursday, adding the fund should not “prop up the budgets of potential candidates who may or may not form government”.

However, in May, Mr Pitt said he wanted to see some of the remaining $3 billion left in the NAIF used to “help rebuild the economy” post-coronavirus in regional areas, with the Coalition Government reportedly looking into relaxing eligibility criteria around dispersing the funds.

He was not asked about that on Thursday.

To date, only $2 billion of the NAIF has been allocated to infrastructure projects across northern Queensland, Western Australia and the Northern Territory.

Mr Pitt said in May that the loan criteria are currently subject to a statutory review, but that he wanted the fund structured so the money could be spent faster and not just for infrastructure, but possibly to help businesses expand.

He said the fund needed to be more commercial, flexible and nimble so that regional economies could be helped as the nation emerges from the coronavirus shutdown.

“Post-coronavirus, we need every opportunity on the table,” he said at the time.

“I believe that this will be a key platform to help northern Australia recover economically. I’ve taken on board the range of views and feedback in the review process,” he said of the statutory review.

TA leader Terry Mills said if elected he would file a petition to the Federal Government to use the NAIF fund to cover the suspension of payroll tax, in a bid to contain the economic catastrophe caused by the coronavirus pandemic.

“NAIF has barely been touched since it was established in 2015 and investing the fund in the long term viability of the Territory’s major private sector employers and their employees at this moment in history is smart, sensible economics,” Mr Mills said.

Mr Gunner said the stimulus package was aimed at keeping Territorians in a job and to help businesses stay afloat for six months. The Gunner Government’s payroll tax relief is available for eligible businesses that can demonstrate substantial hardship due to the COVID-19 pandemic.

Mr Mills said the Gunner Government’s concessions for payroll tax was a “piecemeal approach” and will not be sufficient to deal with the looming threat to economic activity in the NT.

“The Northern Territory and Australia must avoid the vicious circle collapsing economic activity leading to ever shrinking government revenue, leading to further job losses,” he said.

Nineteen projects across Northern Australia have been approved for a total of $2 billion in loans under the NAIF.