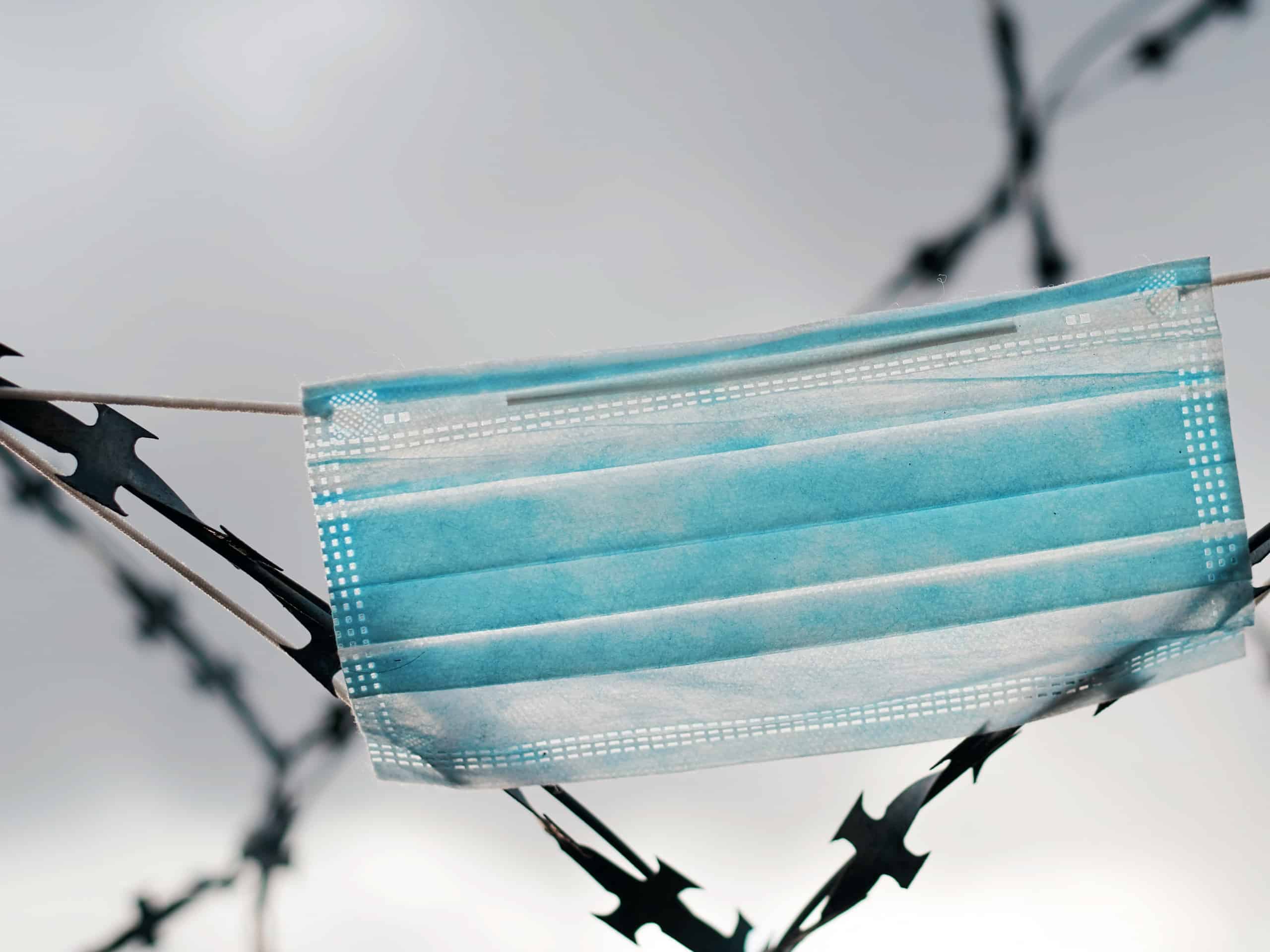 The Australian Medical Association NT is not convinced that the Gunner government can pull off hiring 400 additional quarantine staff in a short period of time given its “cumbersome” hiring processes.

AMA NT President Dr Robert Parker said there’s a significant concern about the ability to recruit more trained staff in light of the NT Government’s recent deal with the Commonwealth to increase repatriation operations from 850 people to 2000 per fortnight.

The deal will also see the NT Government assume responsibility for running the international wing at Howard Springs that was previously run by the federally-funded AUSMAT team.

It will mean the NT Government will have to find roughly 400 new workers to help staff the quarantine facility to manage the increased arrivals.

Dr Parker said that seems like a tall order given the country’s shortage of skilled workers and the NT’s traditional hiring processes.

“In my own area of medical health, we’ve got 16 nursing vacancies that we can’t fill and that’s partly because of skill base, but also because of incredible bureaucratic restrictions on employment,” Dr Parker told ABC Radio.

“It takes a number of people signing off on issues when people can get recruited much more quickly interstate.” 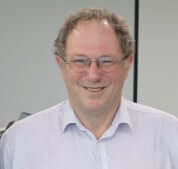 He stressed that AUSMAT was designed for handling complex situations and he’s not convinced of assurances offered from NT Health that the new recruits will be sufficiently trained.

“I think that’s also a concern, to be frank, and again, staff that are probably not quite as well trained as the AUSMAT staff would be,” he said.

“I’m just not convinced the Territory government is going to be able to recruit the number of staff that’s been put out there publicly.

He added that having AUSMAT reps training the new staff would be a bonus, but it’s unclear whether that will occur.

The NT Government said the recruitment drive for the additional Howard Springs quarantine staff will kick off later this month.

Health Minister Natasha Fyles said they are aiming for around three to four months to establish the NT Government structure.

Ms Fyles said it will give “plenty of time” for people to be recruited and trained and to decide what role they want to take going forward.

“We will make sure that we do this right and so because we’re increasing those numbers as I said, from 850 per fortnight up to 2000, we’ll be able to manage these,” she said.

“This is all highly controlled. It’s not like we just suddenly turned up and we didn’t realize they were coming. There’s processes with DFAT that have gone through.”

Despite showing confidence, she admitted that they’re expecting “pressure” during the transition.

“As a part of working through these plans, we’ve acknowledged that there might be, albeit a small pressure, making sure that we’ve funded beds in our hospital,” Ms Fyles told ABC Radio Darwin.

“I think the Chief Minister should have come out and explained what the exact issue is that they’re trying to fix,” she said.

“They are yet to explain why we need to move to this model and remove the AUSMAT team.”