Turner to remain in Labor Party against Chief Minister’s wishes 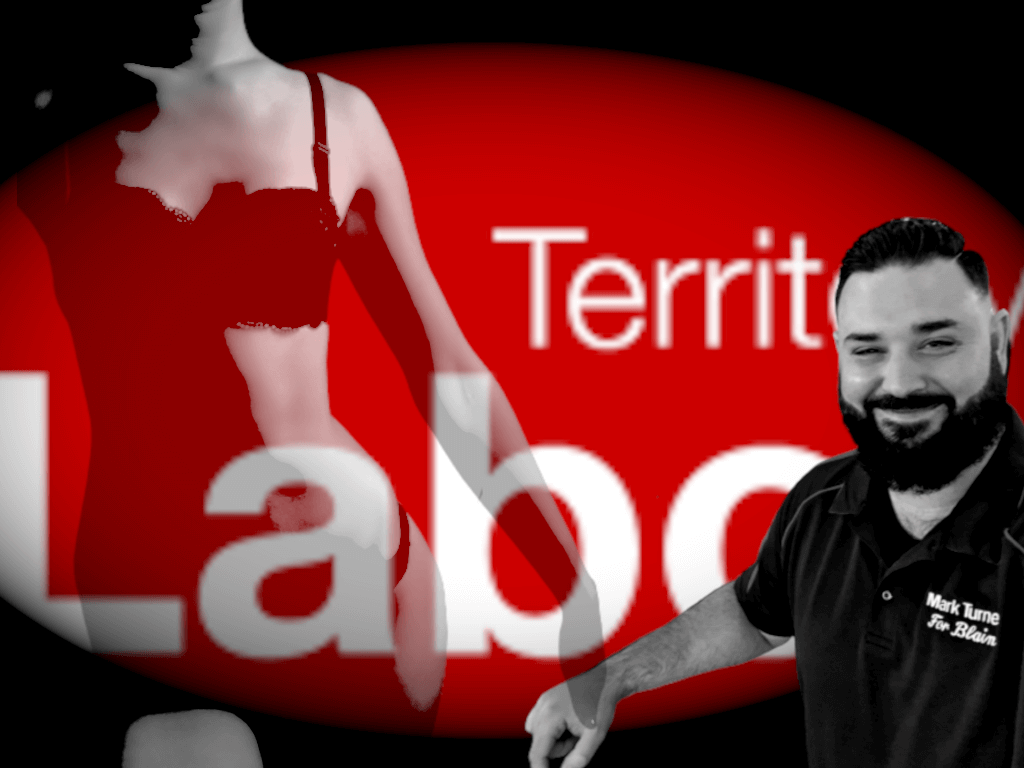 Territory Labor has rejected Chief Minister Michael Gunner’s call to expel backbencher Mark Turner from the party, following a meeting of the party’s administrative committee that determined he should remain “unless further information comes to light”.

Mr Turner was sacked by Mr Gunner from Labor’s parliamentary caucus last month amid claims he lied to the Chief Minister and Parliament over his involvement in the “cocaine sex scandal” and an extra martial affair he carried out with the same woman a senior Chief Ministerial adviser had become mixed up with.

Mr Gunner had asked the party to investigate expelling Mr Turner – but not his senior adviser Kent Rowe – over what he deemed ‘dishonesty’ from both men in relation to their involvement with the woman.

Labor Party president Erina Early released a statement Monday night saying the administrative committee had met for the first time since the allegations against Mr Turner had been raised.

The committee decided not to expel him from the party, but did warn that committing further adulterous affairs and allegedly lying to Parliament may cause problems for his party membership in the future.

“The Member for Blain’s conduct has been disappointing and based on his actions he will be warned that behaviour like this in the future will not be tolerated, noting serious sanctions already imposed by the parliamentary wing,” the statement said.

“Should further information come to light about the Member for Blain’s conduct the Administrative Committee of the party may consider further action which may result in expulsion.

Had Mr Turner been expelled, it would have put the Gunner Government in a precarious position with a one seat majority of 13 – needing to depend on Speaker Ngaree Ah Kit’s vote to pass legislation in Parliament.

Senior Labor sources told the NT Independent the party’s rejection of Mr Gunner’s call to have Mr Turner booted from the party sent a strong message that the party was questioning his handling of the sex scandal and ultimately his leadership.

“There’s another blood drop on the rocks,” one source said.

The CLP referred Mr Turner to NT Parliament’s disciplinary body for investigation last month after private messages surfaced that appeared to show he had misled the Legislative Assembly about the extent of his extra-marital affair.

A report into those allegations is expected by May 6.