Man tests positive to COVID-19 but no lockdown: NT Government 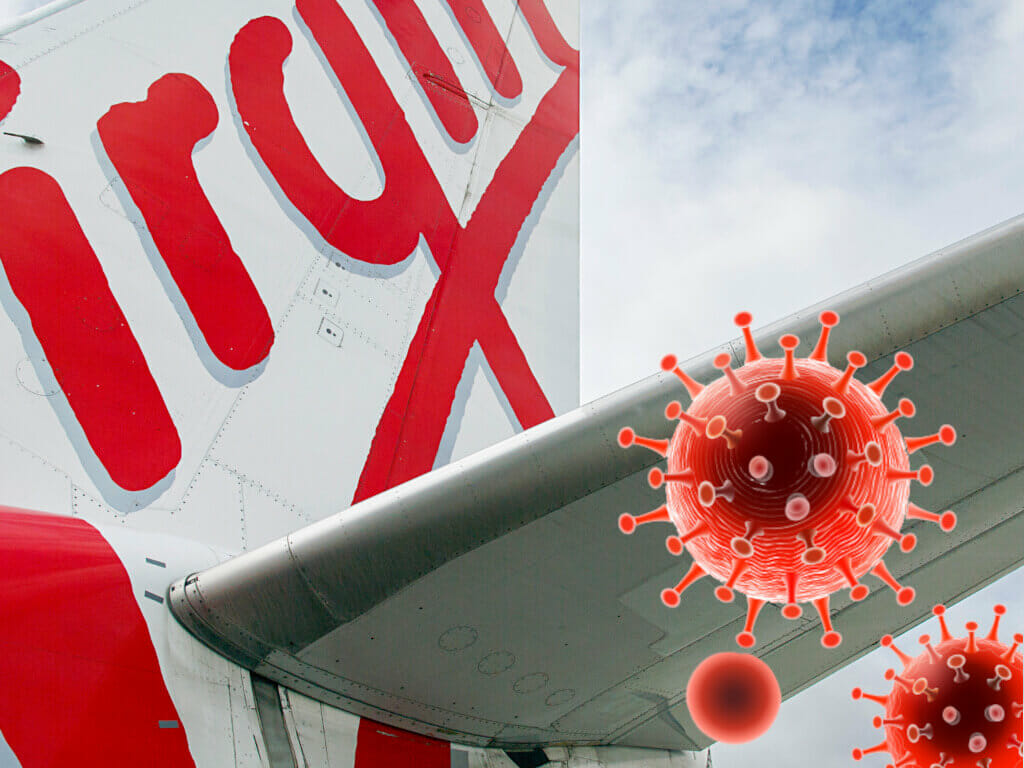 A man who flew into Darwin on Saturday morning and went straight into quarantine has tested positive to COVID-19, NT Health Minister Natasha Fyles has said, but she said Darwin would not be going into lockdown despite his contact with other passengers.
Ms Fyles held a press conference at 11am, and said the man was a returning NT resident who flew from Newcastle, via Brisbane Airport to Darwin.
“There is very minimal risk to the Northern Territory community,” Ms Fyles said.
She said he was tested on arrival at Howard Springs and was wearing a mask while he was on the plane, and she said she believed he had received two COVID-19 vaccinations. Ms Fyles said his positive result was returned overnight.

The government said the man arrived on flight JQ484 in the early hours of Saturday morning and Ms Fyles said he had the necessary approvals, and went straight to Howard Springs quarantine facility.

There have been 24 people identified as close contacts, including 20 who were seated around him.

Ms Flyes said the government had been contract tracing. The other 111 passengers on the flight are regarded as casual contacts.

She said close contacts had to go into quarantine for 14 days, while 11 people could leave quarantine once they had tested negative for COVID.

Ms Fyles said the man did not spend time in the community which meant Darwin would not be going into lockdown.
(Visited 1,351 times, 1 visits today)