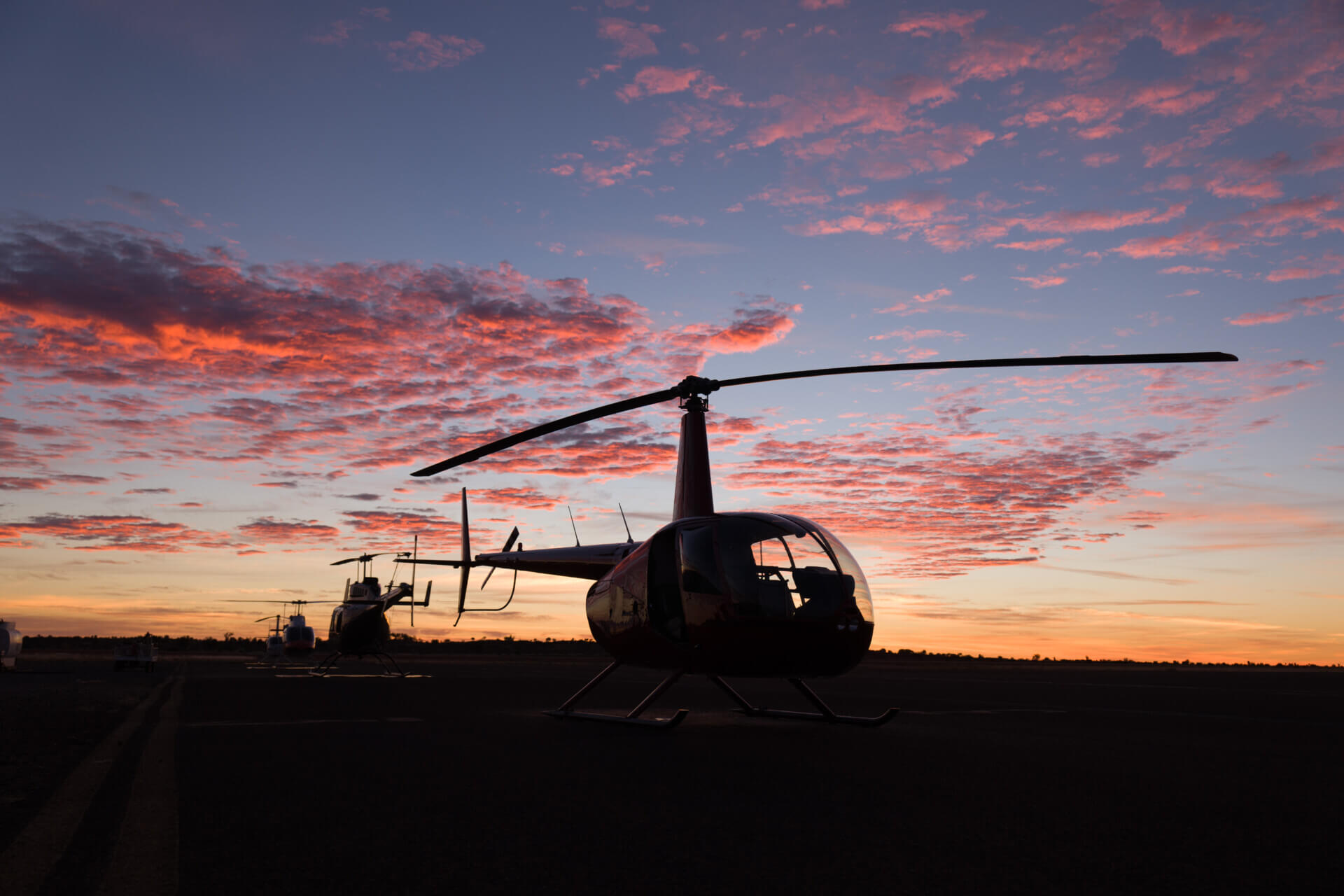 A man in his 30s has been killed, and another man in his 20s seriously injured, in an ‘air’ crash in West Arnhem Land today, NT Police said.

Senior Sergeant Erica Gibson said in a statement, police were told about the crash about 11am, and officers from Goulburn Island went to the crash site at King River, a few hours away by boat. The King River is southwest of Goulburn island.

A source has told the NT Independent it was a helicopter that crashed.

She said a CareFlight rescue helicopter also went to the crash site, and the Australian Rescue Coordination Centre, the Civil Aviation Safety Authority and NT WorkSafe have been advised.

“Authorities reached the site this afternoon and confirmed the death of a 34-year-old man. The survivor, a 28-year-old man, was transported to Royal Darwin Hospital,” she said.

Snr Sgt Gibson said there was not more information available.