Mask mandate and check-in app restrictions to ease, but no firm date provided 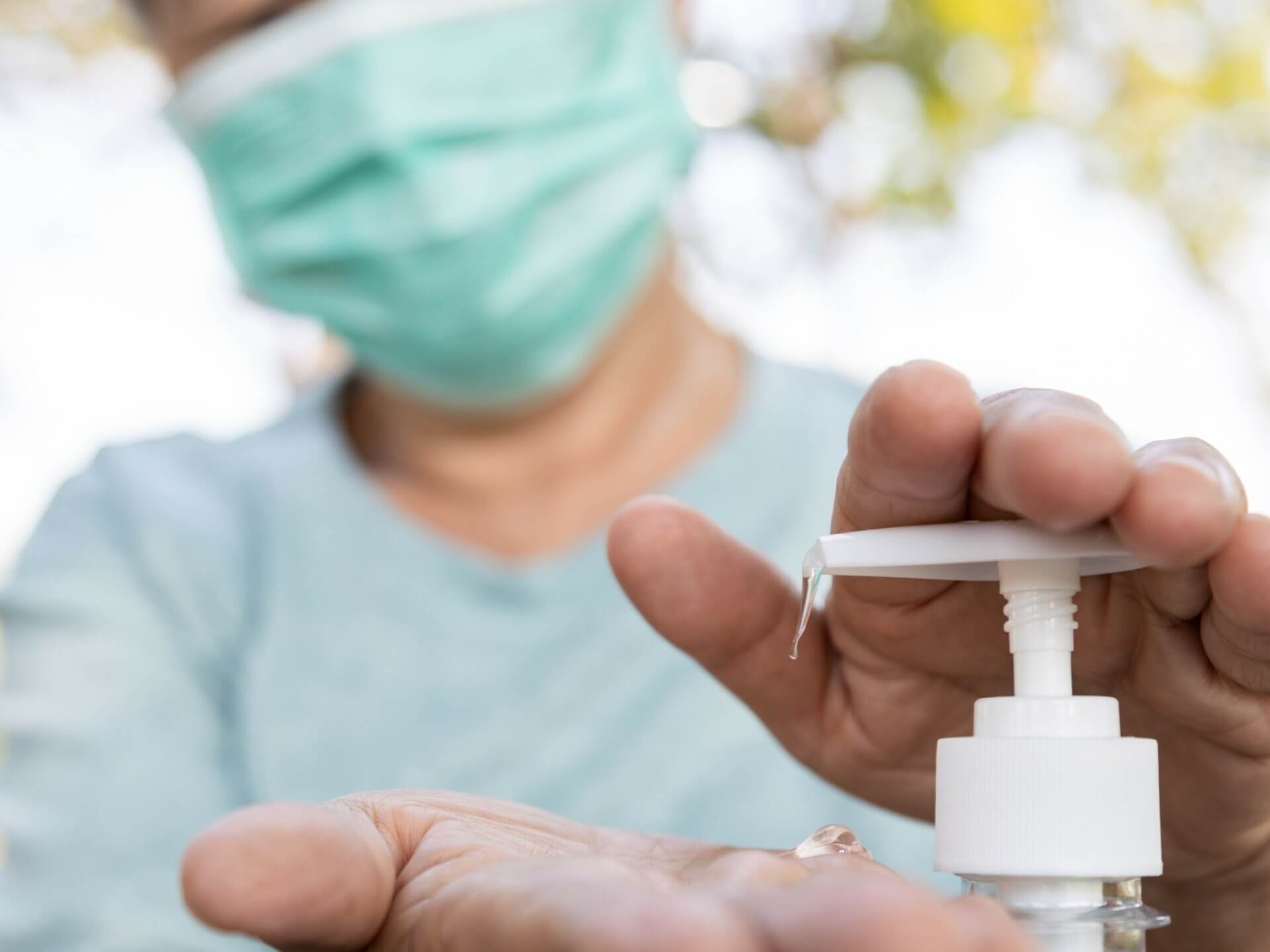 Chief Minister Michael Gunner says the mask mandate will end “sooner rather than later” but gave no firm timeline, a position the Opposition attacked as failing to provide certainty for Territorians.

Mr Gunner said on radio Monday morning that a decision has been made about when the mask mandate would be lifted, and when the check-in app would be scrapped, but would only say it “will be days, not weeks”.

He added that the decision was made as new infections were on a downward trend, but did not provide a firm date.

“We have a date and it’s definitely sooner rather than later,” he said on Mix 104.9.

“It will be days not weeks. We’ve got to be very careful it’s done once and it’s done right.

“We’ve got to be very careful it’s done once and it’s done right. So, we’re keeping a close eye on all that and genuinely isn’t far away.

“I think it’s more days than weeks, but I can’t guarantee it’s this week.”

“Territorians deserve to know what advice the Chief Health Officer is giving the Gunner Labor Government and how that advice is being implemented,” Mr Yan said.

“The Chief Minister was more than happy to trumpet his ‘50 days to freedom’ back in October when the borders were set to reopen, but he can’t give a date to ease the mask mandate and scrap the check-in app.

“That’s because NT Labor wants to drag out its COVID announcements for as long as possible, purely for political point scoring. That’s not what Territorians want. They want certainty and they want leadership.”

Mr Gunner said despite lifting restrictions at some point, there was no room to move on requiring workers to have three doses of the COVID vaccine.

Hospitality NT have called on the Gunner Government to scrap their mask mandate and drop the check-in app and also recently questioned why a third dose of the vaccine was required.

“With the booster mandate of April 22 fast approaching, more and more of our workers are questioning why, when they are double vaccinated, when they have themselves had Covid and only had mild symptoms, when they want to have control back over their health decisions, why they are again threatened with losing their job if they do not comply?” Hospitality NT chief executive Alex Bruce wrote in an opinion piece over the weekend.

Mr Gunner said on Monday that vaccines were still the best way to  “keep the severity of case as low as possible”.

“We have lost people to COVID and so I’ve got to make sure we do everything possible to keep people out of our ICU and people are … not dying,” he said.

There were 368 new cases of COVID recorded in the Territory as of Sunday after remaining around the 1,000 mark for weeks.

There are currently 101 patients in hospital with 14 requiring oxygen.

There are six patients in ICU with the number of active cases in the NT at about 4,650, with 21 deaths reported as COVID-related, according to the NT Government.