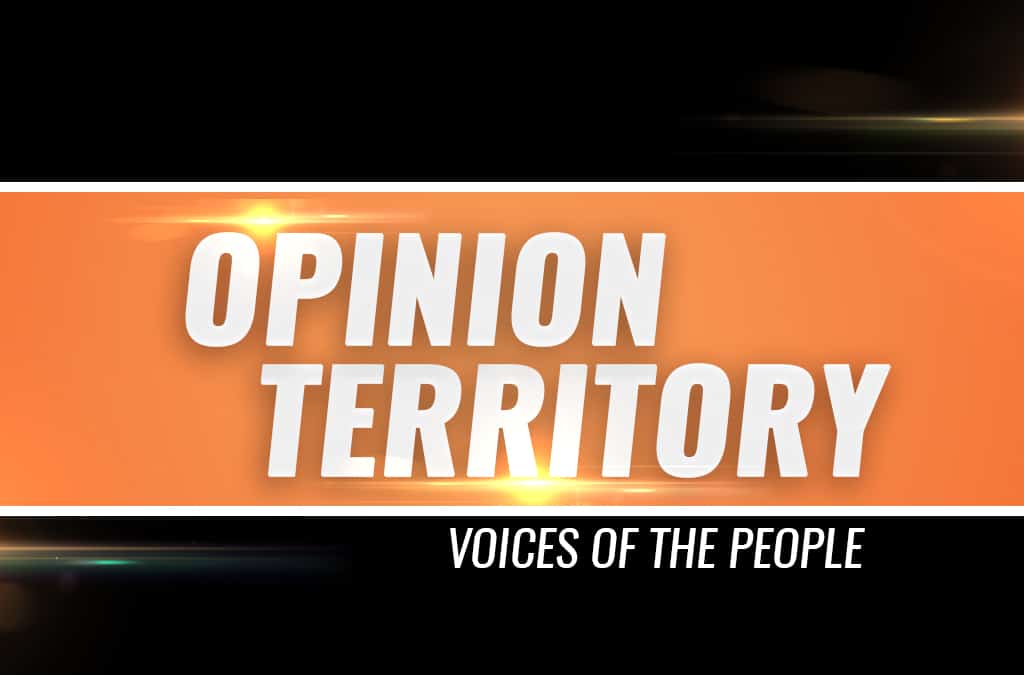 OPINION: Regardless if you are pro-, anti-, indifferent or unsure about onshore gas, you have to know that Terry Mills and Territory Alliance are being actively misleading when claiming the NT Government has already spent $100 million on the onshore gas industry.

This has been repeated and spruiked many times in talk back radio, news media and on social media. The general public have to know this is a lie and Terry Mills and the Territory Alliance Party are aware of this.

The primary reference Terry Mills has used for this $100 million figure, which is actually $94 million, is an article by the Australia Institute for Lock The Gate, entitled “Fracking and Slacking”. This very article outlined that this $94 million expenditure is made up of a lot more than just what onshore fracking has cost the NT Government. 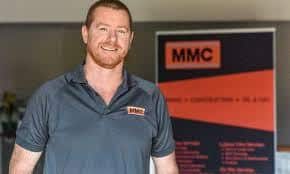 This includes $17 million for Territory Core which is for the entire resource sector; $3 million to develop the Brewer Industrial Estate in Alice Springs; $1.5 million for the North Australian Centre for Oil & Gas at CDU; $27 million on gas promotion, which is mostly offshore related prior to 2015 and funding the NT Gas task force for $1.3 million which again is for the entire gas industry.

Also, the report shows funds allocated by the Federal Government and not just from the NT Government. These include $10 million for Geoscience Australia and $2.5 million for the Exploring for the Future initiative. There are other costs associated with administration, research and programs the government incurred and again this also includes costs for the entire gas industry and not just onshore.

There are no funds itemised as direct subsidy to onshore gas businesses to cover costs of their normal business. The report that Terry Mills and Territory Alliance are relying on continually acknowledges that costs are attributable to the entire gas industry, however it unreliably and unethically associates all costs back to onshore gas. The full report can be found here: The Australia Institute Report.

Terry Mills and Territory Alliance are more than happy for you to believe that this $100 million is in the form of a direct subsidy to the onshore gas explorers. Clearly this is not the case and most importantly they know they are misleading the wider public with quotes such as, “the NT Government has spent nearly $100 million of tax payer funds in supporting the exploration phase of fracking”.

Terry Mills and Territory Alliance has to stop using this false information and apologise to the NT people for being actively misleading.

Terry Mills started Territory Alliance because he believed the NT deserved something better than what Labor and the CLP have on offer. To reference their marketing material again: “If the Territory is a can do place then we can do politics differently”. I encourage him to do exactly that and if he wants to be different he can start with the truth.