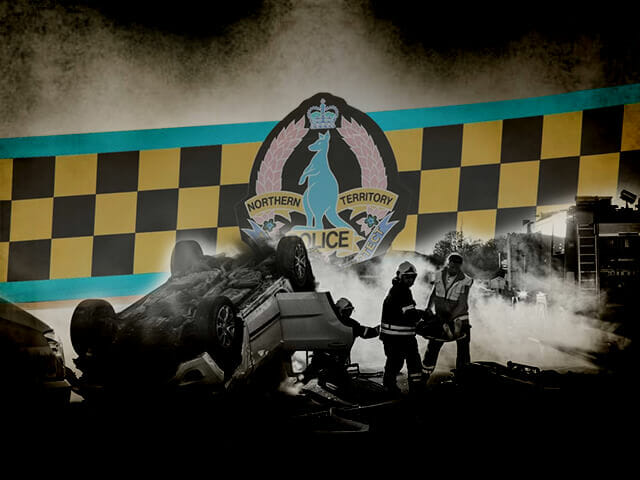 A 51-year-old man is dead after crashing his motorbike off Maryvale Road, south of Alice Springs around 9:25am Sunday, NT Police said.

Police said people at the scene, about 20 kms from the Stuart Highway, performed CPR on the victim before police and paramedics arrived to take over. The man was declared dead a short time later.

Major Crash personnel are still investigating the circumstances of the crash and a crime scene was established, police said.

The latest death is the third road fatality in a week, after a man in his 20s also died in a motorcycle crash in Plamerston and a 47-year-old man was killed in a truck rollover in Central Australia, north east of Alice Springs.

The NT’s road toll now stands at 21, more than double the tally at the same time last year of 10.