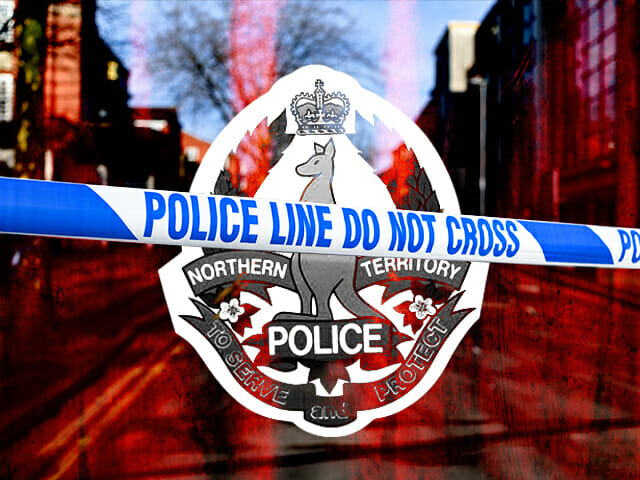 Northern Territory Fire and Rescue Services were dispatched to an underground carpark at Malak Crescent early Sunday morning after receiving multiple reports that a vehicle had caught fire and a series of explosions had occurred, triggering the building’s fire alarm.

Firefighters prevented the fire from spreading to nearby parked vehicles and structures and reported the fire under control at 6am. Above ground offices, however, suffered smoke damage.

An investigation is still ongoing regarding the circumstances and cause of the fire.

Witnesses who were in the area around 5am or have information about the fire can contact police on 131 444, or anonymously via Crime Stoppers on 1800 333 000.