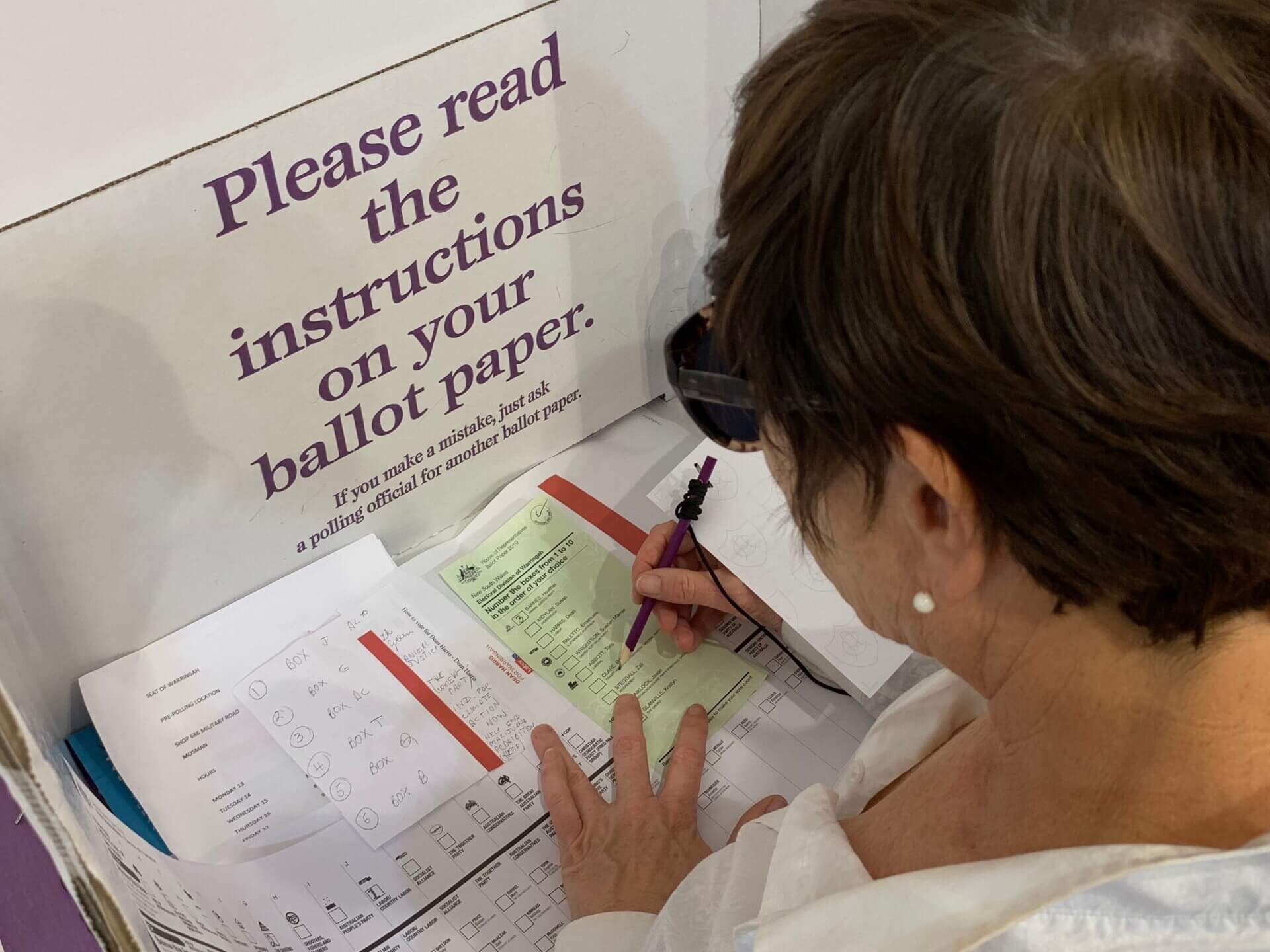 Labor incumbent Luke Gosling is poised to win Solomon for a third term, securing an estimated 59 per cent of the two-party preferred vote, in an easier-than-expected victory that will cause uncomfortable questions within the Country Liberal Party; while Lingiari was still too close to call.

Solomon was thought to be a tight battleground, however polling results late Saturday night showed Mr Gosling had a more than six per cent swing in his favour and would easily defeat CLP challenger Tina MacFarlane to hold on to the Lower House seat.

“It’s early days, everyone says there is a lot of counting to be done but I’m so proud to be part of Albo’s team, I’m so proud of our local Territory team,” Mr Gosling told supporters on election night, as Anthony Albanese was set to from government as the country’s 31st Prime Minister.

“Obviously it’s better to be in government than in Opposition … so I’m looking forward to fulfilling our commitments, getting an ICAC and developing the north.”

Mr Gosling was first elected in 2016. He’s the first incumbent to win three terms in the traditional swing seat that includes all of Darwin and most of Palmerston.

He was re-elected in 2019 on a slim margin of 3.1 per cent, which put the seat in play this election and was hotly contested by both the Coalition and Labor, with numerous visits from both federal leaders.

Ms MacFarlane was not conceding the election late last night, hoping preferences from the Liberal Democrats and others might help her. She has previously lost two other tilts at Federal Parliament in Lingiari.

Lingiari still to be decided

Preferences were still to be decided in the tight race however, that saw independents and One Nation take larger than expected vote counts and a number of remote polling numbers still to be determined.

Labor’s Malarndirri McCarthy was also expected to be returned to the Senate.