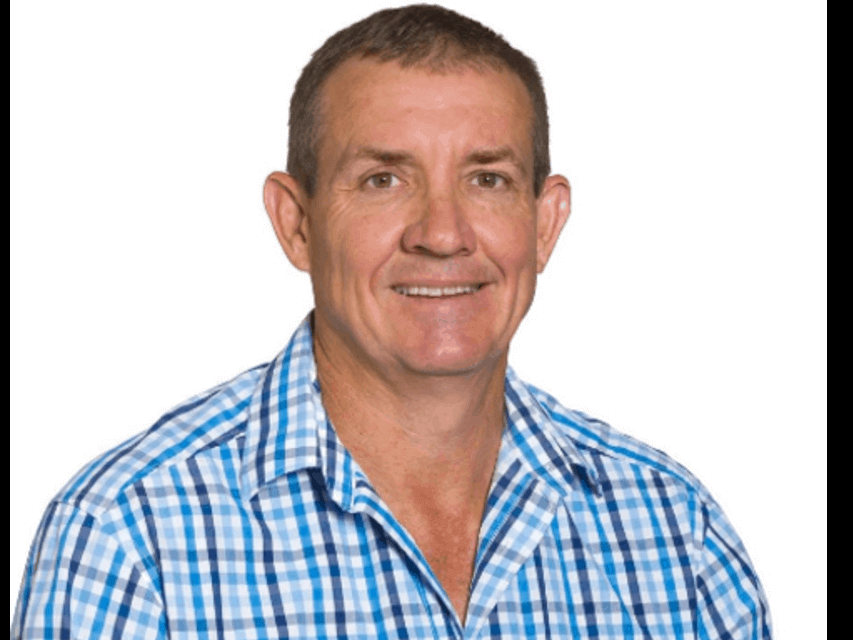 Gerard Maley has been elected Deputy Opposition Leader by the CLP following its first wing meeting after the election.

Mr Maley, a former mechanic and lawyer, won the seat of Nelson at the August 22 election, which was held for nearly 20 years by independent Member of the Legislative Assembly Gerry Wood.

CLP leader Lia Finocchiaro said she was “delighted” to welcome Mr Maley as her deputy and said he “brings a wealth of knowledge to the role”.

“I will be consulting with Gerard before allocating the shadow ministries to my team later on this week,” she said.

Mr Maley is the brother of former CLP MLA and former magistrate Peter Maley, who was the Member for Goyder from 2001 to 2005.

Member for Braitling and political newcomer Josh Burgoyne has been elected as Opposition Whip.

“We all now begin our tireless work as a strong Opposition to hold the Gunner Government to account and continue to connect with people right across the Territory on the issues that matter to them,” she said.

“I am proud of each and every one of our Members. They each ran strong, focussed and energetic campaigns.

“The Gunner Government cannot act as if it’s business as usual and continue to fumble on crime and the economy – it’s too important to the Territory’s future.”