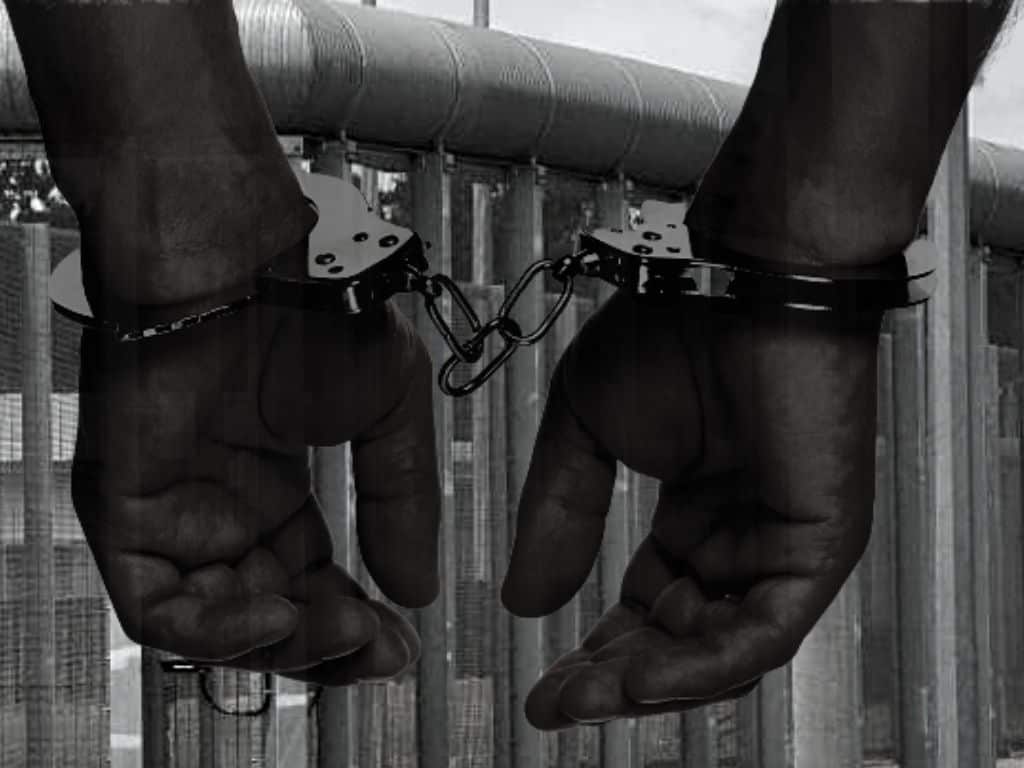 Independent Member for Nelson Gerry Wood, who along with the NT Independent has a copy of the email, called for an independent inquiry into the May 13 incident, saying the NT Government had been “very quiet on details about what happened on that night”.

“I am concerned that the public, especially people in the rural area, have yet to be fully informed about what really happened,” Mr Wood said.

“(The email) raises some serious concerns about what happened and what was reported to have happened.”

Mr Wood called on Attorney General Natasha Fyles to set up an independent inquiry “as a matter of urgency” and report back to the Legislative Assembly at the next sittings in June.

The email disputes a number of claims made by Commissioner McNairn at a media conference the day after the riot, including that no guards were injured and that no force was used against prisoners.

“It was no small feat to come out of it with no loss of life,” the email read.

“In contrary to the misleading information of our Commissioner, force was applied by way of a large amount of CS gas and other means.

Guards hurt in riot, one bitten while another ‘incapacitated’ by weapon: email

“People were hurt. One officer was bitten and another one incapacitated when a weapon was thrown at them … another was treated for heat illness/exhaustion and exposure to chemical agents.”

It contradicts claims made by Commissioner Mr McNairn who said the 21 prisoners involved in the riot eventually came down from the roofs of four buildings without force being used.

“We started negotiating with some prisoners and then we managed to secure the area and it was successful and there was no loss of life — no injuries to staff,” Mr McNairn said on May 14.

He said only two inmates were injured during the incident.

The disturbance saw 90 extra police and prison officers called in to help control the situation.

Ms Fyles said “significant damage” was caused by fire during the incident but would not go into detail about how much it was worth.

Sources estimated the damage could be in the tens of millions of dollars range, but that figure could not be confirmed.

NT Correctional Services were contacted but declined to comment.

Prison not fit for purpose: Guards

Another source inside Corrections believes Darwin Correctional Centre is not fit for purpose, saying a lack of beds available in the maximum security section meant unsuitable and unstable prisoners were in the lower security section at the time of the riot.

He said this area did not have metal doors and bars that could be locked up, making the uprising hard to control. However, he said a riot should not happen with a good prisoner risk classification system and a modern style of treating prisoners.

The source said it could cost $30 million to make the prison suitable, on top of the damage that was caused.

“Undoubtedly the prison was not meant to be run that way,” he said.

“Prisons are not the same as they were. We don’t have 40-foot walls with glass on top and razor wire.

“You have open range prisons. The maximum security section is secure, when they are locked in there they have secure cells.

“The whole thing, with the autocratic rule, is they run a prison old school and they lock them up and ignore them versus the dynamic way we have now where it is supposed to have normalisation.”

He said the maximum security section was called Sector Five but it could have some lower security prisoners who were to be transported to court.

These are the areas where the riot transpired, and where the unit apartments are.

“We have prisoners who are unstable who are sent to low security, too many to be proactive and you only find that out when there is a disturbance,” he said.

“For the money they have spent, they have a prison that is not fit for purpose because it doesn’t have the number of beds required in the different classification areas.”