‘Labor’s dodgy dollars’: Opposition calls on Gunner to give Dixon donations to charity 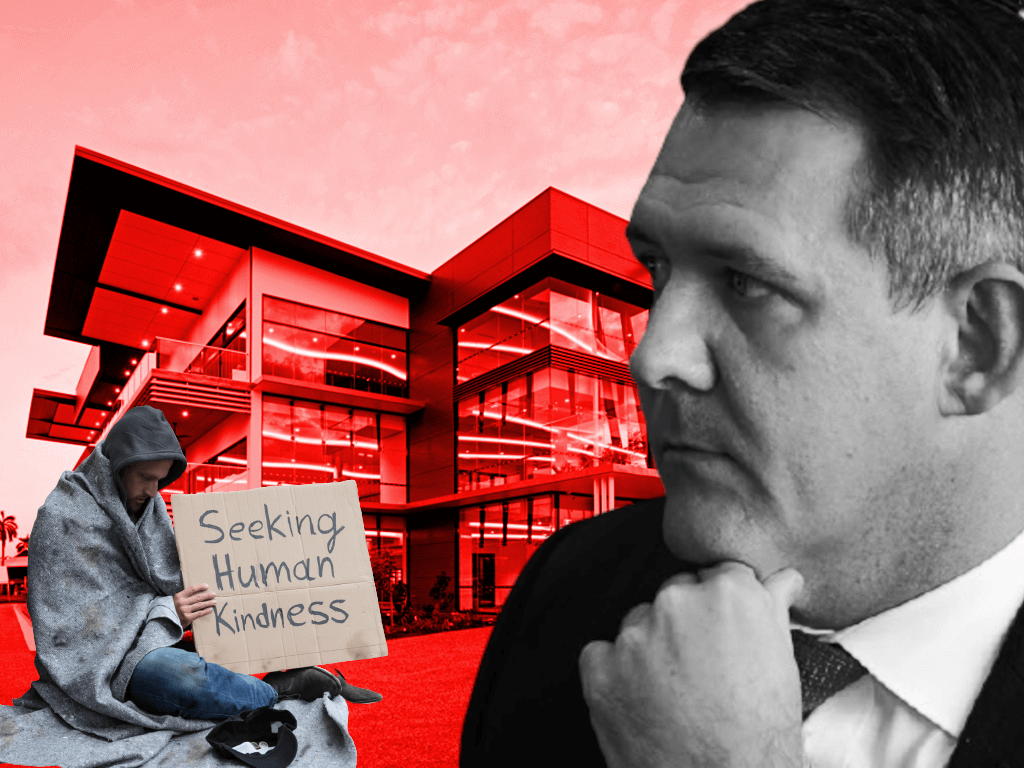 Chief Minister Michael Gunner and his Labor government should give the $100,000 in donations received from companies owned by Brett Dixon in 2016 to charity if they are as angry about the grandstand scandal as they claim, the Opposition CLP say.

Mr Dixon gave two $50,000 donations to the NT Labor Party in the lead up to the 2016 Territory election through various companies three months after Mr Gunner’s chief of staff Alf Leonardi pledged to increase funding for the racing industry if Mr Gunner was elected, the recent ICAC investigation revealed.

Not only did that increase in funding occur by $17.8 million for the 2016-17 financial year alone, but the Gunner Government then entered a five-year funding arrangement with Thoroughbred Racing NT in 2017.

Mr Dixon also secured the infamous $12 million taxpayer-funded grandstand project for the Darwin Turf Club that was then awarded to his construction company Jaytex to build in 2019.

He added it was clear the donations had affected the process by which Mr Gunner awarded the grant to Mr Dixon’s Turf Club.

“If the Chief Minister and the Labor Government want to show they’re genuinely angry at the Turf Club, they should donate the $100,000 gifted to them by Brett Dixon to local Territory charities,” Mr Maley said.

“There are dozens, potentially hundreds of great community organisations right across the Northern Territory that could benefit from a slice of the Labor Party’s dodgy dollars.

“Until Labor’s prepared to put its money where its mouth is, Territorians will continue to neither trust them nor believe their grandstanding and cover-ups.”

Mr Maley added that Mr Gunner’s boycott of the Cup Carnival this year was laughable.

“Territorians just don’t believe the Chief Minister and Labor’s dodgy denials about their involvement in the grandstand scandal,” he said.

Mr Gunner has not answered the NT Independent’s questions about his involvement in the awarding of the grant and why Department of Industry, Tourism and Trade chief executive Shaun Drabsch is still employed after the ICAC found he engaged in “deceptive” conduct and did not properly review the grant application that Mr Dixon sent to him one day before Cabinet approved the $12 million grant.

Mr Gunner’s office also did not respond to a question about giving the donation to charity.