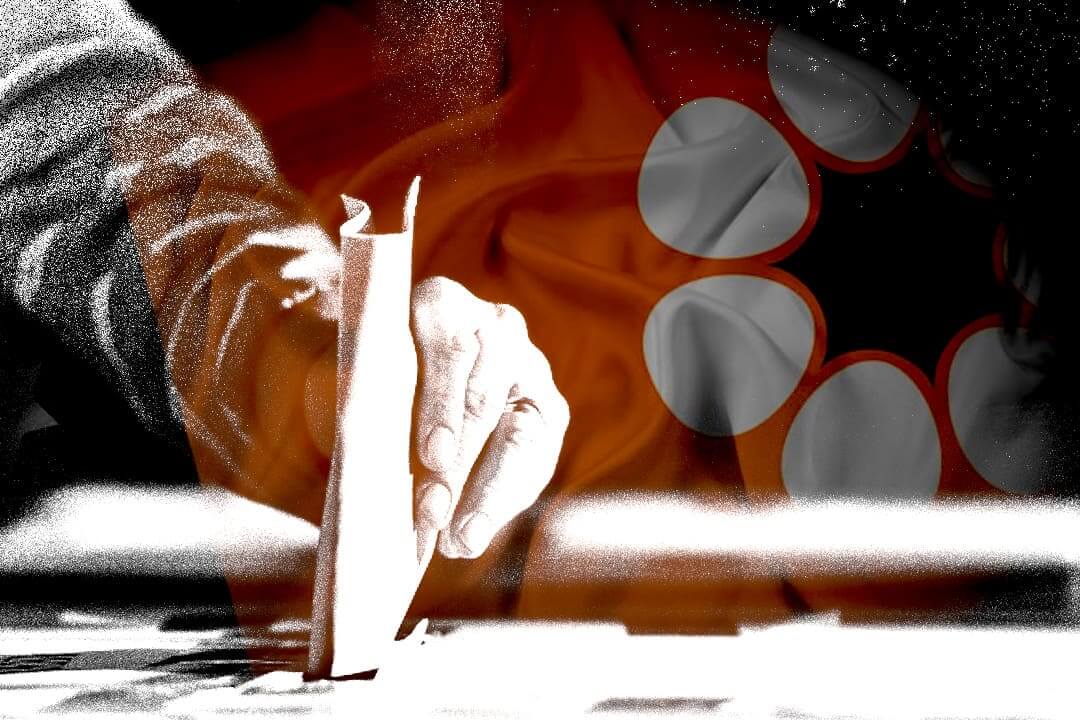 The Gunner Labor Government has made history in the Northern Territory as the first sitting government to pick up a seat from an opposition party in the Daly by-election last night.

Labor candidate Dheran Young – who lives and works in Darwin as a government adviser – stole the seat from the CLP after former Daly MLA Ian Sloan resigned in August citing health concerns, less than a year after being elected.

Mr Young, who seven months ago was admonished by his own party for allegedly threatening a CLP MLA outside Parliament House, secured a convincing victory for Labor in the Daly by-election by winning remote Indigenous community polling booths, while losing rural area polls. 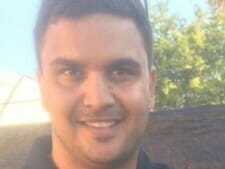 Chief Minister Michael Gunner, who is understood to have pulled a captain’s pick to preselect Mr Young, called the victory for Labor via his Facebook page shortly after the polls officially closed on Saturday night.

“Dheran Young is a decent, honest and hardworking Territorian and he will be a terrific Labor Member for Daly,” he wrote.

“Tonight’s result only encourages us to work even harder for all Territorians. We are so grateful that you have backed us and we will keep backing you every day.

“We are especially grateful for the overwhelming support the bush has shown us. We don’t take that support for granted and we will work even harder to keep your trust.

“We will keep doing whatever it takes to protect your communities from COVID – protecting lives and protecting jobs.”

In February, Mr Young was forced to apologise anonymously to Member for Braitling Josh Burgoyne after swearing at him and warning him to “watch what you say” outside Parliament House at night after a sitting day.

Indigenous Affairs Minister Selena Uibo said at the time that Mr Young’s actions “in no way reflect the values of our Labor Government”, while the CLP attempted to have the matter investigated by Parliament’s disciplinary body.

However, Mr Young was later pre-selected as the Daly Labor candidate.

His Daly by-election campaign focused on Labor’s COVID-19 record and a pledge to deliver much-needed remote housing funds that the Labor Government has roundly been criticised for failing to deliver since it was first elected in 2016.

By the time vote counting stopped last night, Mr Young had won 74 per cent of the Wadeye polling booths, as well as other bush polls, sealing his victory.

Mr Civitarese was selected to run for the CLP despite not living in the electorate. His campaign strategy focused on the Gunner Government’s failings around crime.

The historic loss for the CLP will raise questions about leader Lia Finocchiaro’s leadership, party sources said, given she has now overseen a humiliating defeat to a scandal-plagued government that has had difficulty establishing its priorities in Parliament while defending itself over numerous political scandals.

However, given the lack of any real leadership contender, it’s expected the CLP party wing will hold their knives for the time being, with the stinging loss coming so soon after last year’s general election.

“Lia micromanages and has kept most of the team on a tight leash,” one party source said. “It’s annoyed some but also means nobody has been able to step up to show what they can offer as an alternative. There are certainly issues, but now doesn’t appear to be the time for any action to take place.”

Figures from the NT Electoral Commission showed only 62.4 per cent of registered voters cast a ballot in Daly.

Electoral Commissioner Iain Loganathan said the voter turn out for the Daly by-election was much higher in remote communities than anticipated for a by-election, compared to the rural area where it was much lower.

The official declaration of the election result will be confirmed following the September 24 deadline for postal votes.