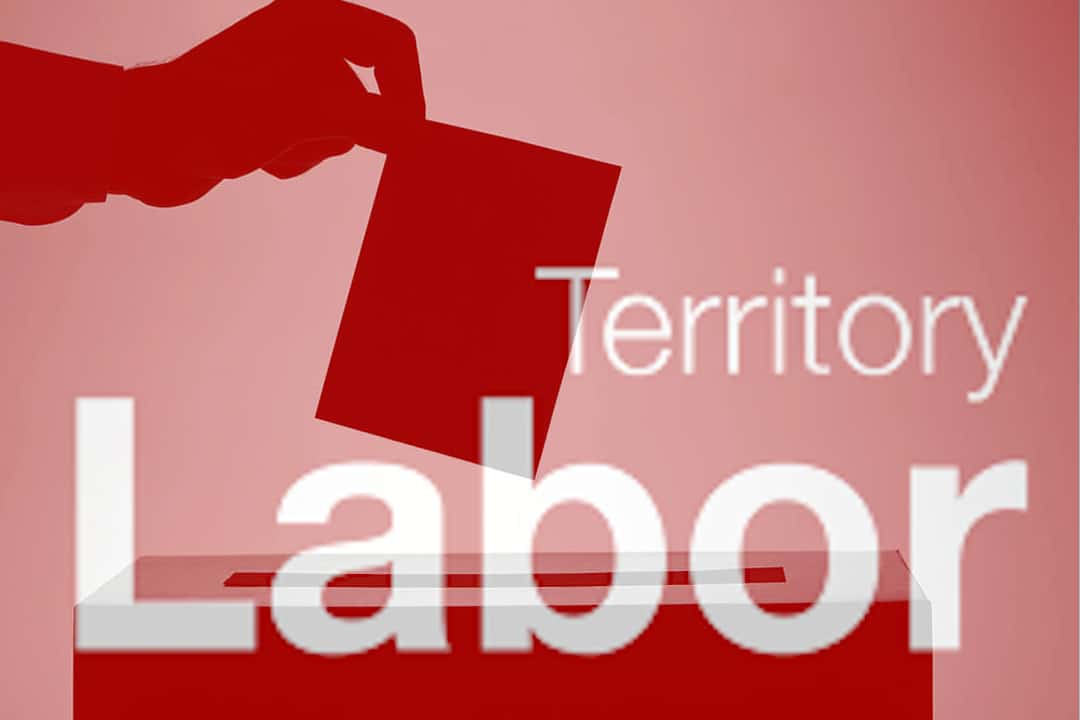 Territory Labor have filed a complaint with the NT Electoral Commission over postal votes allegedly being cast after the election night cutoff in a twist of election irony, after Labor itself was the subject of a complaint for setting up a taxpayer-funded email account to solicit postal votes.

As of Friday morning, there were four seats that are too close to call where postal votes are expected to determine the winners over the next week.

The NT Independent first reported that under postal vote rules passed before the 2016 election, the only thing stopping people from sending their postal ballots in after knowing preliminary results is their own conscience. The requirement for a witness to the postal ballot was scrapped in 2016.

There are currently no criteria for Territorians to obtain a postal ballot and they have 13 days after the election to mail it in to the NTEC, although the rules state that the ballot needs to be filled out on or before election day.

NT Labor secretary Anthony Brereton told the ABC the party was concerned some ballots were completed after the deadline but did not say which electorates they believed were allegedly affected by the late ballots. 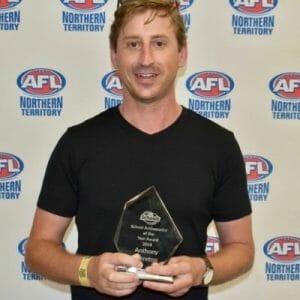 “Territory Labor has heard concerns about the possibility of postal votes being cast after election day,” Mr Brereton said.

“Territory Labor has raised these serious concerns with the NTEC.”

It’s understood the email address was operational from some time in July until being disabled earlier this month. The matter was one of many campaign complaints being assessed by ICAC for possible investigation.

Mr Brereton did not respond again on Friday to the NT Independent’s questions about the party’s use of the email address and their complaint to the NTEC about alleged late ballots.

According to the NT Electoral Act, it is a an offence to “unlawfully” induce or persuade someone to apply for a postal ballot.

“When the margins are really small, then people look at every aspect of the electoral process and certainly ask questions and lodge complaints,” he told Mix 104.9.

Labor has a confirmed majority of 13 seats, with a couple of others possibly being added.

According to updated counts provided by the NTEC as of Friday morning, four seats were still too close to call and will likely be determined by a handful of votes. In Namatjira, the CLP’s Bill Yan had a slim nine vote lead over the ALP’s Sheralee Taylor.

And in the Palmerston seat of Blain, only four votes separated the ALP’s Mark Turner, who is leading, and the CLP’s Matthew Kerle.