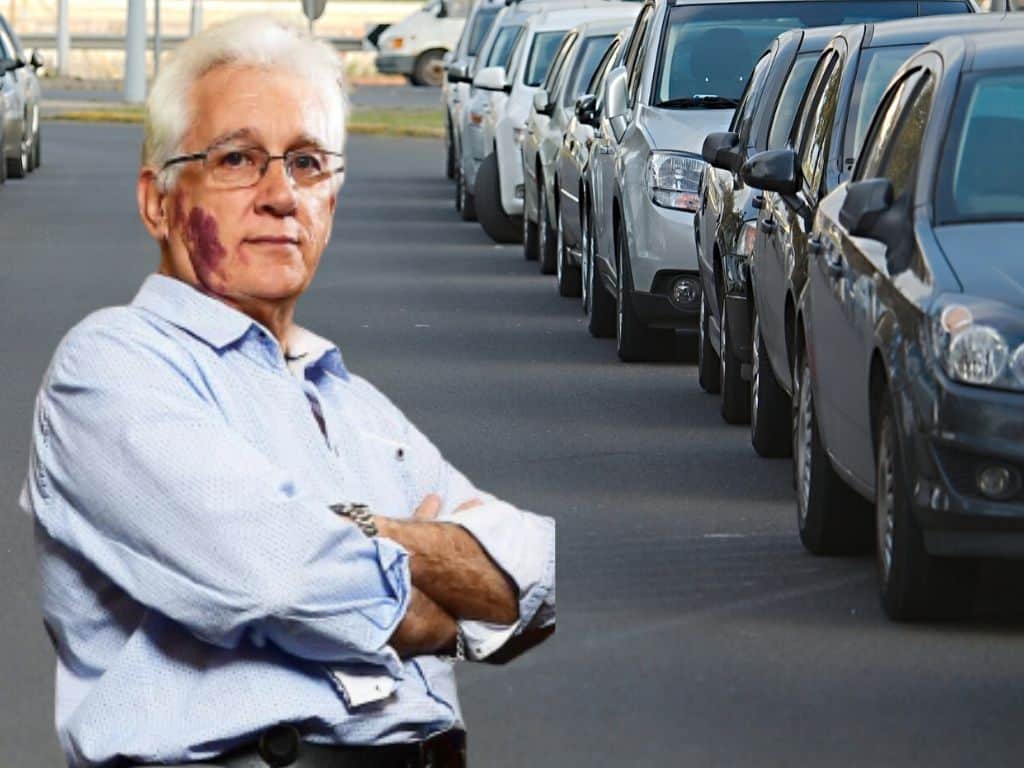 Council has had to start enforcing time limits on free on-street parks, issuing around 300 fines in two days, after reports of public servants leaving their vehicles for up to nine hours at a time and even parking in loading zones.

Mr Vastkalis said he had received several complaints from shop owners and encouraged the workers to park in the city’s undercover carparks, which are also free.

“Some people have decided they don’t want to park in undercover carparks because it’s 10 minutes longer to where they work but they don’t realise by parking on the streets it doesn’t allow the shoppers to come and park and do their shopping,” he told the NT Independent.

“I had a number of shop owners come to me and say they had been seeing the same vehicles parked on the street for eight, nine hours in front of their shops and not allowing shoppers to come and park.

“It’s very selfish, businesses are struggling, and they do this because they don’t want to walk for 10 minutes.”

Mayor Vastkalis said council put out notices informing the public of its intention to enforce time limits, as well as putting warning notices on offending vehicles, but it took some time for motorists to get the message.

“But now people are getting the message that if they want to park long-term, they should be using the undercover carparks and not park in front of the shops.

“If you knew about (time limits) and you got a fine because of it, you deserve it.”