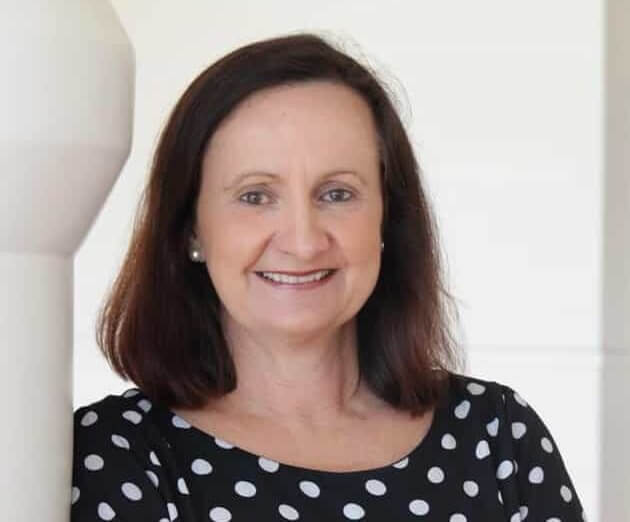 Independent member for Araluen Robyn Lambley was banished from Parliament for 24 hours Tuesday afternoon during a heated debate over her motion to strike an independent inquiry into the ongoing crime crisis in Central Australia.

Ms Lambley’s motion to establish a non-partisan parliamentary committee to examine the causes of crime and offer non-political, long-term solutions was ultimately defeated by the Gunner Government using its numbers in Parliament, shortly after Ms Lambley was ejected by Deputy Speaker Joel Bowden seemingly for arguing for another MLA’s right to speak to the debate.

The ejection meant Ms Lambley was unable to vote for her own motion on the floor of Parliament.

“The Government was clearly hell bent on undermining me and my motion in Parliament today,” she told the NT Independent.

“Shutting me down and gagging debate is always their default position.

“It obviously irked the government that most of this first day of Parliament was spent debating my motion on crime in Central Australia.”

Deputy Speaker Bowden said in Parliament he had initially turfed Ms Lambley for one hour after repeated interjections during the debate around the ongoing crime crisis in Alice Springs.

However, after noticing Ms Lambley had not left the chamber some time later, he called her out for disrespecting his orders.

Ms Lambley stated she had not heard his first order for her to leave, but Mr Bowden moved to banish her for 24 hours regardless.

“If sticking up for my town and fighting to get the best possible deal for the people of Alice Springs means getting thrown out of Parliament, then so be it,” Ms Lambley said.

She had earlier Tuesday called for the crime committee to develop a three-to-five-year plan for tackling the root issues of crime that would be made up of government, Opposition and independent members, which she said could report to Parliament as early as May if enacted.

“We can either continue to go down the path that we’re on at the moment and see crime escalate and law and order deteriorate – or we can do something different,” she told Parliament.

Police Minister Nicole Manison said Ms Lambley’s motion was “important”, but that the government would not support it because it had done a “huge amount of work” in the crime and justice space.