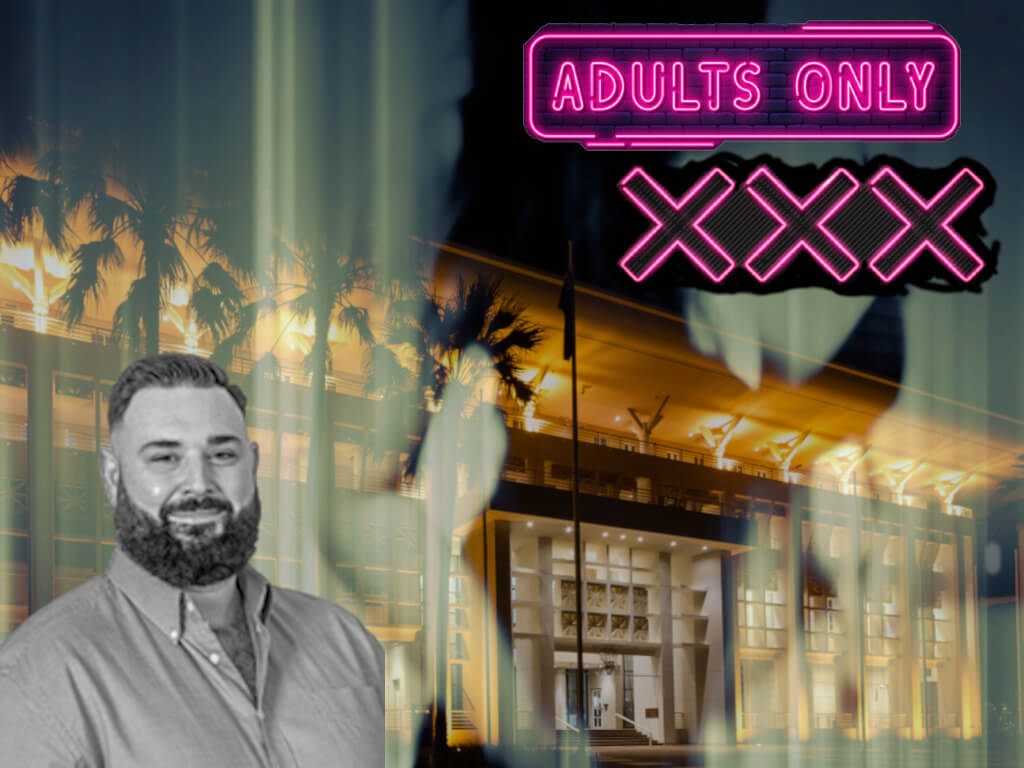 It means Mr Turner was not fully investigated by either the Privileges Committee for misleading Parliament or the ICAC over allegations it had received from police that Mr Turner engaged in “improper conduct”.

Mr Turner revealed himself to be the MLA at the centre of the alleged cocaine sex scandal that occurred on election night 2020, after he revealed in February that he was the MLA identified by a local sex worker on radio as carrying out an extra-marital affair with her.

However, Mr Turner was kicked out of the Labor caucus in the days that followed, after media reports revealed explicit text messages that showed he had left key details of his extra-marital affair and her alleged drug use out of his speech to Parliament. There were no suggestions Mr Turner took any illicit substances.

Chief Minister Michael Gunner also said at the time that Mr Turner had lost the trust of the Labor caucus by making “material changes to the statement that took out some very important denials”.

He was later referred to the Privileges Committee for lying to Parliament by the CLP in a motion that was fully supported by Labor.

However, in a report released by the Privileges Committee on Thursday, chair Natasha Fyles said the committee “decided to discontinue its inquiry” and that the “allegations do not warrant further consideration”.

The committee did not call witnesses and did not examine any evidence into the allegations of misleading Parliament.

They were tasked with examining whether Mr Turner lied to Parliament when he said in his February speech that “I do not condone illegal activity” in direct contradiction of a private text message; when he stated that “we exchanged general conversation, banter, jokes and some intimate conversation” but failed to disclose the sexual nature of their affair; and when he said, “I have the Chief Minister’s support in making this statement”.

The committee only superficially reviewed the allegations, using Macquarie Dictionary definitions of words to suggest he did not condone “illegal activity” and that he had said later in his statement that his “friendship” with the woman had become “too intimate”, with the committee stating that it was “possible” the statement was “suggestive of a physical relationship”.

The committee also dismissed the Chief Minister’s claims that Mr Turner had lied to him and Parliament by saying he had “not been fully informed about the full content of the statement” when he supported Mr Turner using it.

Ms Fyles determined that “the possibility of proving all three elements was too remote to warrant further investigation”.

The committee failed to explain why Mr Gunner had said on radio in the days that followed that Mr Turner had omitted “important denials”, had lost the faith of caucus, that Mr Turner and senior adviser Kent Rowe had lied, and why Mr Gunner wasn’t interviewed before scrapping their inquiry.

In a dissenting Privileges Committee report, the CLP – which has two members on the five member committee – said Parliament’s “investigation” was “flawed and not undertaken in any manner that could be described as a legitimate enquiry whatsoever.”

ICAC paused its investigation, did not examine key evidence

It has now been revealed that the Privileges Committee’s investigation was halted in September, and did not examine any key facts or call witnesses, after general manager of the ICAC Matt Grant wrote to Ms Fyles to state that the ICAC had discontinued its investigation after new commissioner Michael Riches assessed the matter.

That investigation was paused sometime before July 5, Mr Grant said, when it was determined it could not be completed before former commissioner Ken Fleming left the role. Mr Grant did not say how long the ICAC spent investigating the matter before suspending it, nor why it would not have been delegated to another ICAC official.

In March, the ICAC had requested Parliament allow Mr Turner’s devices to be released as part of its investigation, pledging not to view any material that would have been covered under parliamentary privilege.

In a letter dated September 3, Mr Grant informed Ms Fyles that “those devices have not been interrogated in any fashion” and would be returned to Mr Turner.

Mr Grant also said that the NT Police had referred Mr Turner to the ICAC on January 19 – before the cocaine sex scandal had been made public – and that the investigation was suspended because it could not be completed before Mr Fleming ended his term as commissioner.

An ICAC spokeswoman said Mr Riches determined the statements made by Mr Turner were for Parliament to consider and that “allegations about activities in a public officer’s private life must be considered against the jurisdictional threshold imposed by the definition of ‘connected to public affairs’ in the ICAC Act”.

“The Commissioner does not intend to provide running commentaries, or make public statements, about the status of every investigation he commences or closes,” she said.