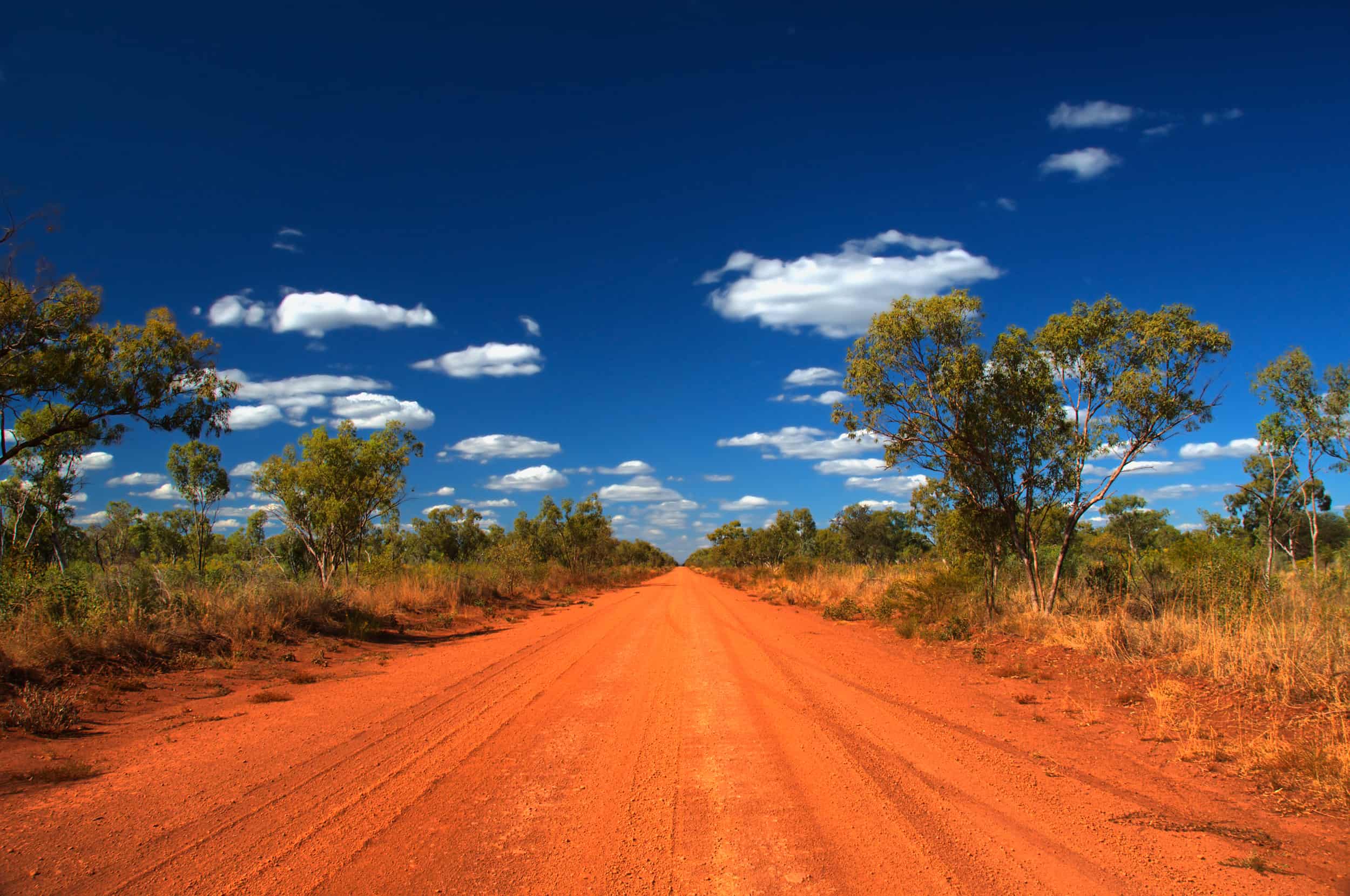 Human remains were discovered at a remote cattle station 300kms north of Alice Springs on September 24, NT Police say, but have only today announced the grim discovery.

NT Police said the remains were discovered by a helicopter pilot nearly two weeks ago on the unnamed station during a stop point.

The remains are currently undergoing forensic testing to determine the identity of the person.

Police were not asked, nor did they reveal, whether they believe foul play may have been involved.