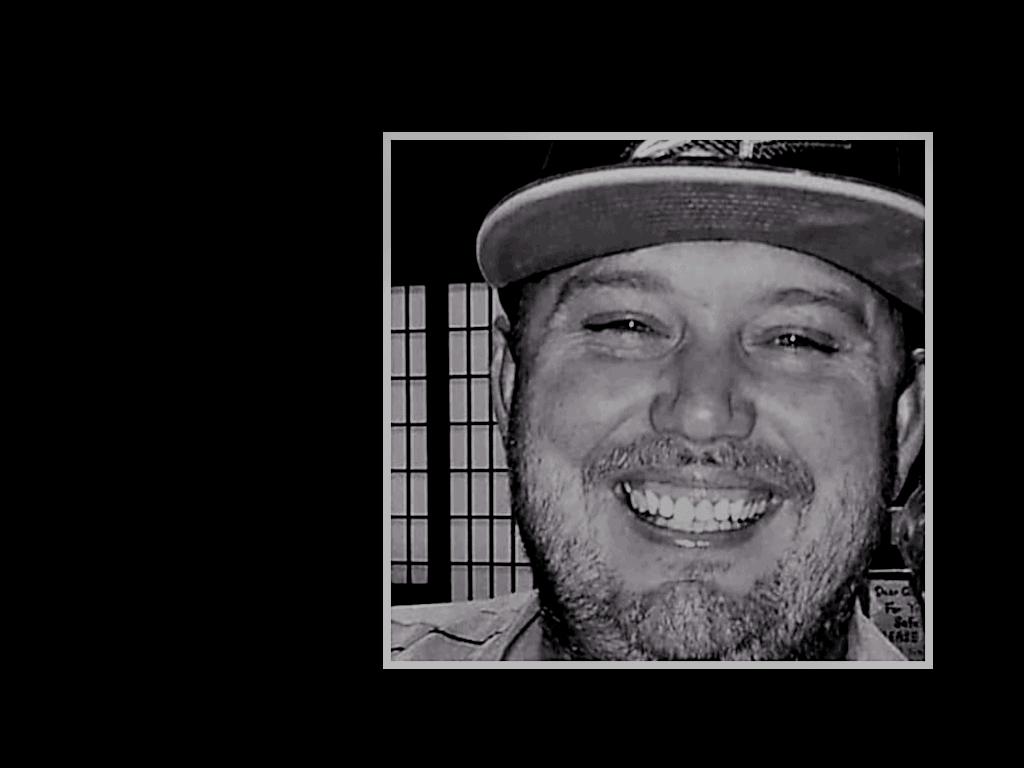 “We have confirmed he was in the Northern Territory at the Barkly Homestead, from there, unfortunately, our leads go cold,” he said.

“His family nor any associates have heard from him since the middle of February 2019.”

The NT Independent understands the remains were found by a pilot working for Winnellie-based Outback Helicopters on a station near Ali Curung on September 24.

The helicopter company did not return calls on Wednesday.

Sources told the NT Independent police are investigating under the assumption the remains are Mr English’s.

The NT Police have not released many details about the case and only disclosed they were made aware of the human remains on Tuesday, after being alerted to them by the helicopter pilot two weeks ago.

Police media manager Rob Cross did not respond to the NT Independent‘s enquiries on Wednesday.

Police said on Tuesday they were awaiting the results of forensic testing on the remains to positively identify the person. They would not disclose the circumstances around the death.