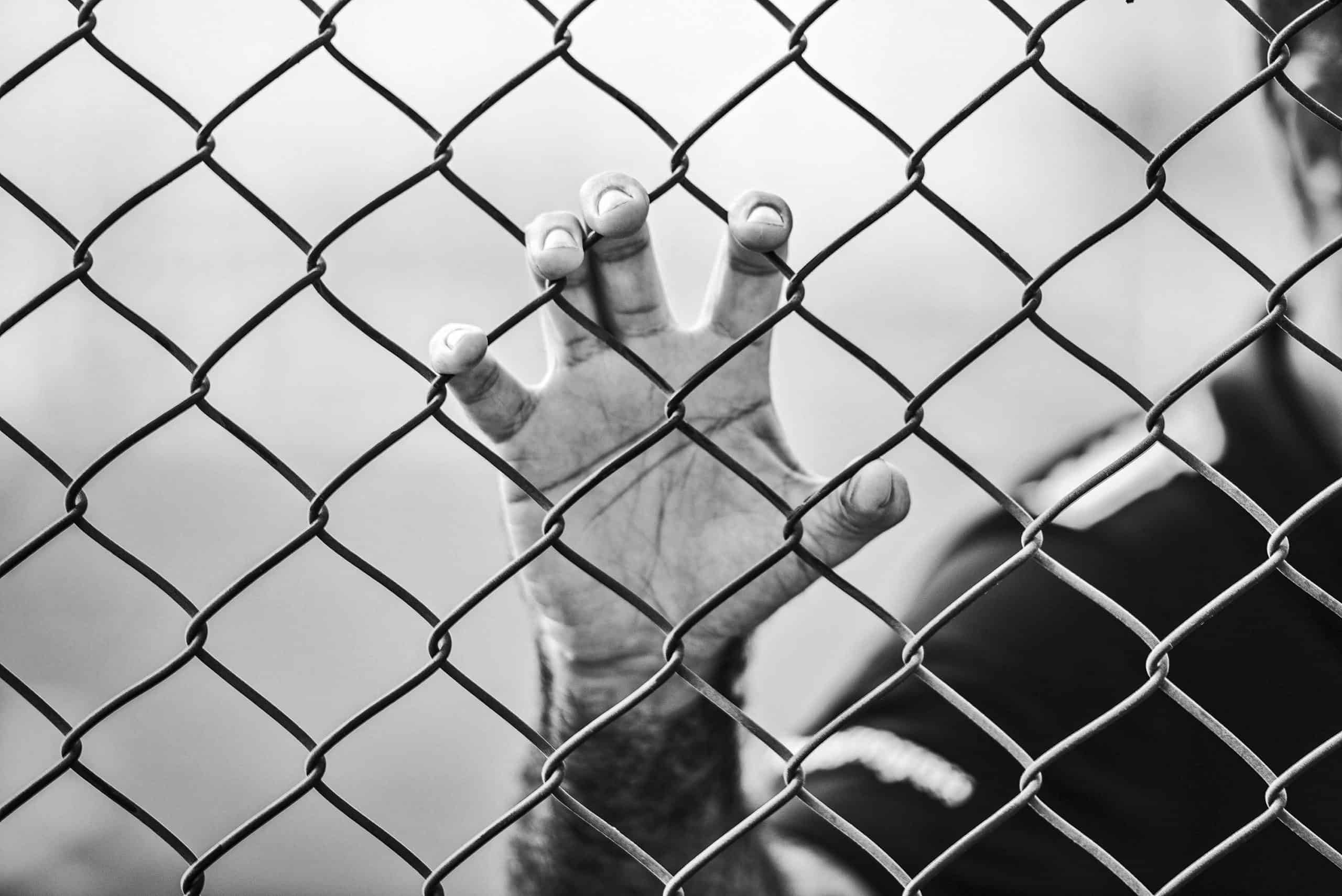 There will be no changes to the Territory’s bail laws until much later this year – if at all – after the Gunner Government rejected the CLP Opposition’s proposed urgent reforms in Parliament yesterday, opting to introduce their own similar reforms later this year.

Chief Minister Michael Gunner announced his party’s proposed bail reform legislation at a widely publicised press conference on Tuesday, rather than on the floor of Parliament, following months of criticism of his inaction on out-of-control crime across the Territory.

He claimed that the new measures, including revoking bail for re-offenders, would keep Territorians safe and “hold offenders to greater account”.

But those reforms will not be enacted for many months, after Labor yesterday used their numbers in Parliament to shut down the CLP’s motion to introduce similar reforms on urgency that would have come into effect much sooner.

“Territorians have been profoundly let down by the Gunner Government today,” Ms Finocchiaro told Parliament.

She added that the CLP’s bill was reviewed by parliamentary counsel, “in the way in which they do all legislation”.

“It is no different to when you bring a bill,” Ms Finocchairo told the government.

“Any man, woman and child in the Northern Territory who is a victim of crime perpetrated upon them by a repeat offender, by a person who is out on bail, is on you.”

Independent Member for Araluen Robyn Lambley – whose electorate is in crime-plagued Alice Springs – said the delay in introducing bail law reforms, after Mr Gunner publicly claimed he would, showed his only weapon to deal with a serious crime crisis was “just words”.

“We will not see any action for many weeks, months, if at all,” she said.

“Until I see action I will remain very sceptical.

“This is a government with an identity crisis, they do not know what they stand for. They have backflipped on years of policy and legislation around juvenile justice.

“It’s a government in crisis responding to a problem of lawlessness they are 100 per cent responsible for.”

Mr Gunner’s proposed reforms include walking back legislative changes his government previously made following recommendations of the royal commission into youth detention.

The Chief Minister said on Tuesday that his proposed changes would include expanding the list of offences to which the presumption of bail would not be applied, expanding electronic monitoring of offenders, informing judges of how many times a young offender has breached bail, allowing for young offenders to be breath-tested if driving and amending the Youth Justice Act to punish young offenders who fail to complete diversion programs.

Both parties have been criticised by social justice groups who say the proposed reforms are nothing more than a populist “knee-jerk” reaction to growing community unrest.

Jesuit Social Services NT told the ABC earlier this week that the “posturing” of both political parties for “tough on crime” legislation would “only result in vulnerable children being exposed to the youth detention system”, resulting in higher rates of recidivism.

The debate is expected to continue today in Parliament.