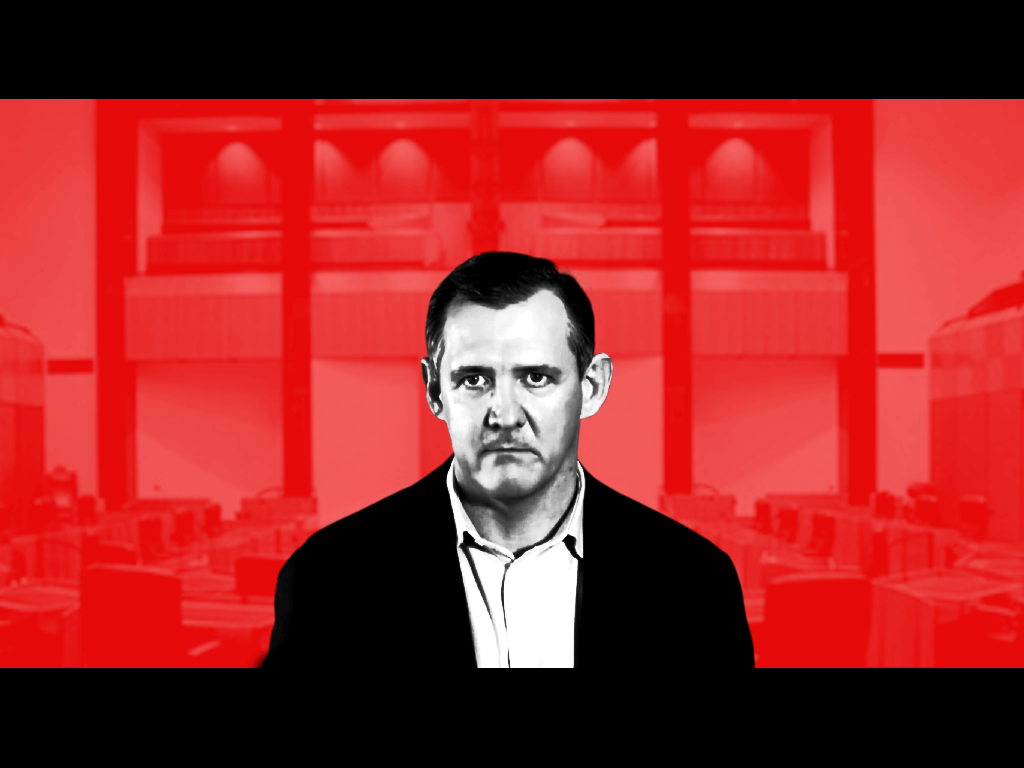 Chief Minister Michael Gunner has breached the trust of Territorians in a “disgusting, appalling abuse of power”, after it was revealed his brother-in-law and then-deputy chief of staff authorised the use of public funds for campaign travel during last year’s election, an independent MLA says.

An NT Independent investigation revealed yesterday that Mr Gunner’s brother-in-law Ryan Neve approved taxpayer funds for Mr Gunner to travel to remote communities in marginal seats during the 2020 election and for campaign photo ops, in direct contravention of caretaker provisions established to prevent the misappropriation of public funds.

Robyn Lambley said the Gunner Government has been exposed and called for an investigation into the alleged offences.

“This is a disgusting, appalling story of alleged abuse of power, misuse of public funds and breach of trust by the Gunner Government,” she said.

“In 2016, Gunner promised to restore integrity in government. It now seems the Gunner Government is more unethical, self-serving, deceitful and improper than any other.”

Mr Gunner’s office has refused to comment on a cache of documents obtained by the NT Independent through Freedom of Information laws that show Mr Neve approved more than $40,000 of taxpayer money for Mr Gunner to campaign around the Northern Territory during the 2020 general election, including for media photo ops and to remote communities on the same day mobile polling was being carried out by the NT Electoral Commission.

The approvals violate caretaker rules that stipulate all ministerial travel during an election must be approved by the department to avoid the misuse of public funds.

While the documents show Mr Neve approved the funding in contravention of the caretaker provisions, the NT Independent did not receive all of the information it requested through the FOI documents, including who had ordered the trips.

Mr Neve remained in his taxpayer-funded role as deputy chief of staff for Mr Gunner throughout the 2020 campaign, while also acting as a leading Territory Labor campaign coordinator.

Opposition CLP Leader Lia Finocchiaro said Territory Labor should have paid for the election flights in question but that Mr Gunner continues to “blur the lines between government business and blatant politicking”.

“What the Chief Minister fails to acknowledge, time and time again, is these funds are not his,” she said.

“They belong to Territorians, and Territorians are sick of Michael Gunner squandering their money for his own political gain.

“Michael Gunner was so desperate to win that election, he threw all regard for process, fairness [and] Territorians hard-earned taxpayer dollars out the window. The Labor Party should be paying these bills, not the taxpayer.”

‘The community must have trust that the resources of government are employed in the public interest’: Gunner

Mr Gunner was first elected in 2016 with a pledge to restore integrity to government after a disastrous Adam Giles-Terry Mills led CLP government that was voted out in the largest landslide in NT electoral history.

“They have … shown a complete lack of understanding of the crucial role trust and integrity plays in good government which delivers for the whole community,” Mr Gunner wrote in his infamous 2016 “Restoring Integrity to Government” document, giving special mention to “the lack of transparency regarding ministerial travel”.

“The community must have confidence that all Territorians are treated without fear or favour by government, and that the resources of government are always employed in the public interest.

“The government I want to lead will recognise that trust in public officials and process requires the leadership to build an integrity framework that not only guards against corruption, but one which reinforces and elevates the public over the private interest.”

This story was updated to include comments from CLP Leader Lia Finocchiaro.