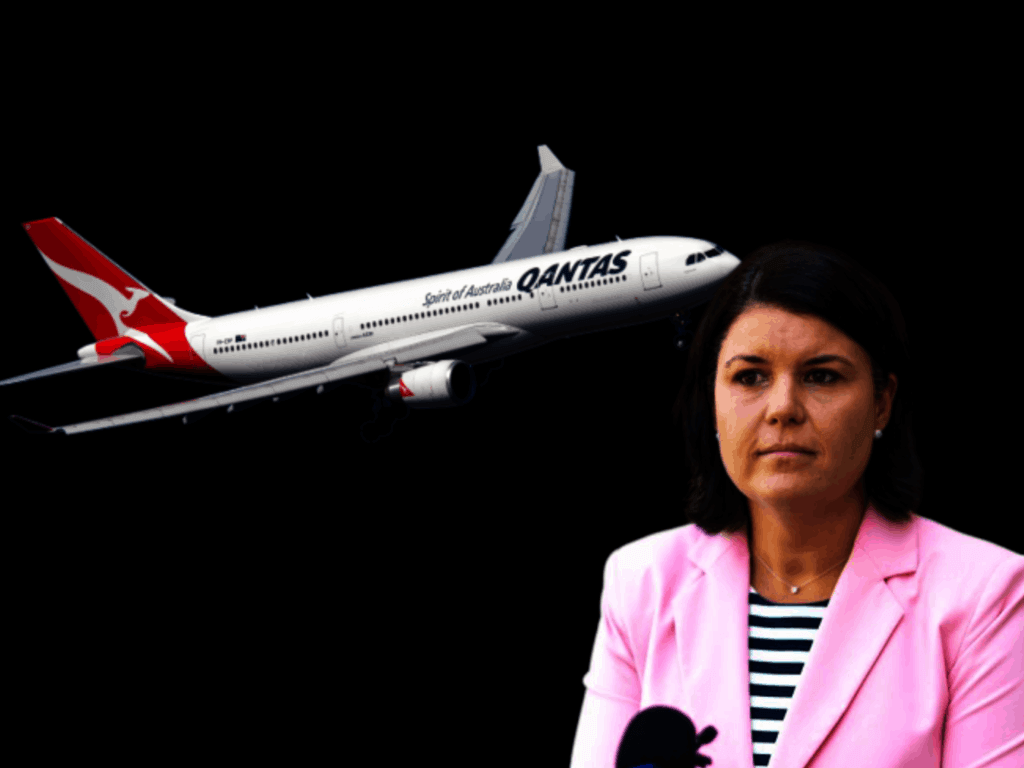 The Gunner Government will pay for the flights of people from Sydney who chose not to go into quarantine after a hotspot was declared, while the Health Minister has said there is no set policy on waiving quarantine fees and that she would “not predict” what the government would do in the future.

Health Minister Natasha Fyles told Katie Woolf on Mix 104.9 radio on Monday morning there were 130 people on a flight that landed in Darwin from Sydney yesterday afternoon after the hotspot was declared and another flight that came from Sydney to Darwin via Cairns that arrived later.

She said 60 in total had chosen to go home.

“We’re also offering if they would like to return to Sydney, we will pay for that flight because they didn’t have any choice, the decision was made mid-air…,” she said.

“We’ve made it clear that travel is not what it used to be and these decisions can be made and can be made mid-air.”

It seems, but it is not clear, the government will only be paying for the return flights.

Chief Minister Michael Gunner has repeatedly told people they need to be prepared because hotspots could be announced at any moment.

“If you’re going interstate these holidays pack 14 days and $2500,” he had said at a recent press conference.

Mr Gunner has gone to Queensland for his Christmas holiday, after advising Territorians not to travel interstate, but Deputy Chief Minister Nicole Manison said at a press conference last week that Mr Gunner would be required to go into Howard Springs quarantine if a hotspot was declared for an area he was in.

The NT announced Greater Sydney as well as the Central Coast, Illawarra and Blue Mountains as a hotspot at 3pm on Sunday afternoon, after both planes had taken off.

The people who chose to stay and go into mandatory 14-day quarantine will have their $2,500 fee waived.

When asked if it was a new policy that people would not have to pay for quarantine if a hotspot was declared while a plane was in mid-air, Ms Fyles said it would be on a case-by-case basis.

“…and I won’t predict what may happen into the future with this hotspot policy,” she said.

The government had previously given people from Brisbane, Ipswich and Logan, free quarantine when a hotspot was announced about five hours before it came into effect.

And then there was the case of South Australia being declared a hotspot in mid November with the government having not made preparations with hotels to provide quarantine overflow in Alice Springs with at least 100 of those people allowed to quarantine in private homes, despite this contravening the government’s COVID-19 policy.

It’s believed that incident was at least partly caused by Mr Gunner waiving the quarantine costs for people who made it into the Territory by midnight of the day after the snap hotspot declaration was made.

Anyone who has arrived from the Greater Sydney area since December 11, will also have to get tested and self isolate.

Ms Fyles said this included passengers on a plane from Sydney that had landed in Alice Springs earlier in the day on Sunday and those people would only have to get a test and self isolate.

She said health officials had texted anyone who had filled in a border form coming from Sydney since December 11 but did not say if anyone from government called them or followed up or if it would solely rely on the honesty of those people.

At a later press conference she could not come up with a figure of how many people this included.

“They need to reach out and get that test and as I’ve said we’ve placed additional resources to try and make that happen as quickly as possible,” Ms Fyles said.