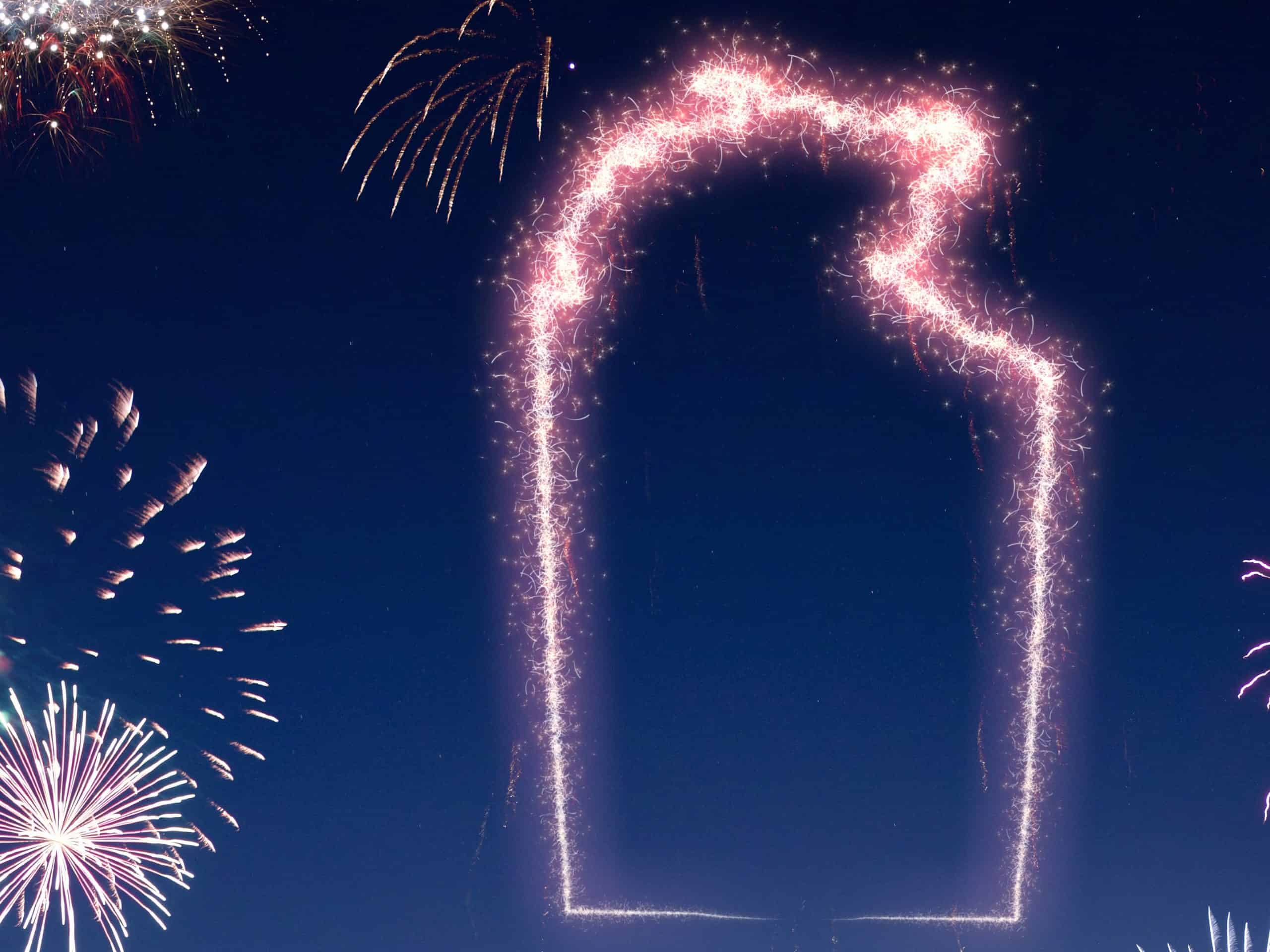 Territory Day events and fireworks – both professional and private – will be banned as part of the government’s prohibition of mass gatherings to stop the spread of COVID-19.

The purchase of fireworks for personal use and events will also be restricted.

Mr Gunner confirmed in an afternoon press conference that while he understood Cracker Night was “sacred” he had to cancel it.

“It’s just too risky at this time,” he said.

Mr Gunner said he was called by firework sellers claiming they didn’t want to sell them because it was “not safe” and that imports of fireworks come from China, “in fact a lot come from around the Wuhan area”.

“Our sellers don’t want to put any more pressure on our emergency services; ambos, firies or cops” he said.

Mr Gunner said while July 1 is still a ways off, businesses needed to know because they traditionally buy fireworks to sell at this time. He added that the government was currently looking at different options for how to safely celebrate this year and that next year will be back to normal.

“I know cracker night is sacred to the Territory, it is to me,” he said. “Some people might be pissed off about this decision and frankly, I did not like making this decision. But it is the right decision, it had to be made.”

Territory Alliance leader Terry Mills said that while he understands the need to keep the public safe, cancelling the event this far out was “over-reach and risks eroding the goodwill of the community”.

“The Chief Minister stubbornly insists on holding an election in August, but cancels the celebration of an event much anticipated by many families scheduled for July,” Mr Mills said.

“Why not move the election and the celebration of self-government to October; that at least that would be more coherent.”

Mr Mills added that the mixed messaging led to confusion around what is going on.

“Cancelling this event says that this may go on for an exceptionally long time, what will be left of our community and the economy after this? The main concern is that at a time when people are looking for hope of things to return to ‘normal’ at some time soon, and we are tracking well right now; this decision removes that hope.”

Meanwhile, Mr Gunner said the government would have a better idea of when restrictions could be lifted on local businesses by the end of the month.

“I don’t have an easy answer for you, I wish I did, I wish it was easy but it isn’t,” he said, adding that some shops and businesses would open before the borders open.

But he also later said some restrictions will remain in place for six months.

Territory Day is a beloved event across the NT – despite also being a dangerous one – as thousands of Territorians light off fireworks at will to celebrate the NT being granted self-government. It is the only day that the public can legally purchase fireworks anywhere in Australia for personal use.

It is also the biggest celebration on the dry season calendar. Thousands of people would usually gather at Mindil Beach and other locations in towns and communities across the Territory for shows and fireworks displays.

Show days were cancelled across the NT earlier in the week.

Other cancelled events include but are not limited to; Darwin Fringe Festival (3 to 12 July), NT Coastal Cruise Ship Markets (various dates), Tourism Australia Event (24 August), and the Mother’s Day Saltwater Craft Fair (10 May).

Meanwhile, Bass in the Grass, the NT’s major popular music festival, was originally scheduled for May 23 and has been pushed back to October, while Parrtjima — A Festival in Light in Alice Springs, which was set for April, has been rescheduled to September.

The NT Government said specific dates for the festivals will soon be provided.