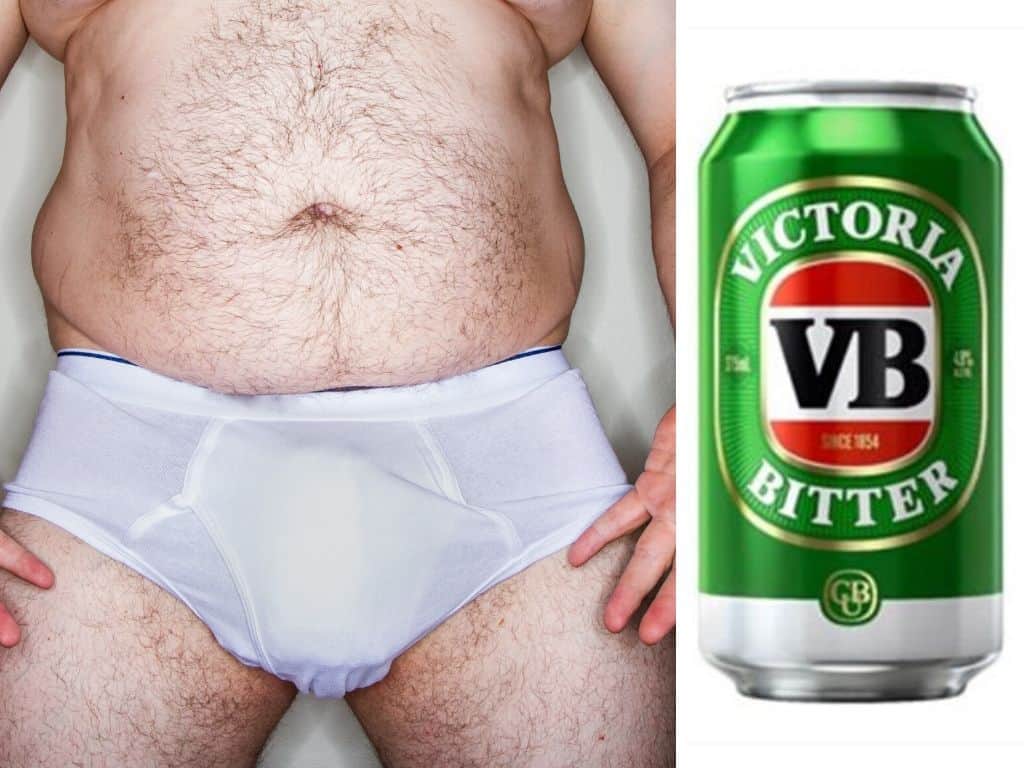 A thief who broke into a house and drank beer cans before making off with frozen meat while dressed only in jocks and an unbuttoned shirt, has been jailed by the NT Supreme Court.

The court heard that on August 16 last year, Timeus Mamarika, 29, broke into a home on Essington St in Gray where he drank beer cans and stole meat from a freezer.

He was then disturbed by three witnesses while attempting to break into a Holden Commodore at house residence and fled with the stolen meat and beer.

The same day an intoxicated Mamarika went to Haileybury School where he attempted to break into a Toyota LandCruiser owned by the school.

He smashed a window on the driver’s side with a metal bar, cutting his hand in the process, and was arrested by police.

The NT Supreme Court heard Mamarika twice gave a false name to police during his crime spree before he was arrested.

Justice Jenny Blokland said Mamarika had a lengthy criminal history and issues with drugs and alcohol.

“There is no doubt Mr Mamarika exhibits unusual, indeed, peculiar behaviours, noting his dress at the time of the offending,” she said.

“He does have vulnerabilities of some sort in relation to his intellectual functioning … however, it is not clear that he has an intellectual disability.”

She sentenced him to 12 months in prison, with a non-parole period of eight months.