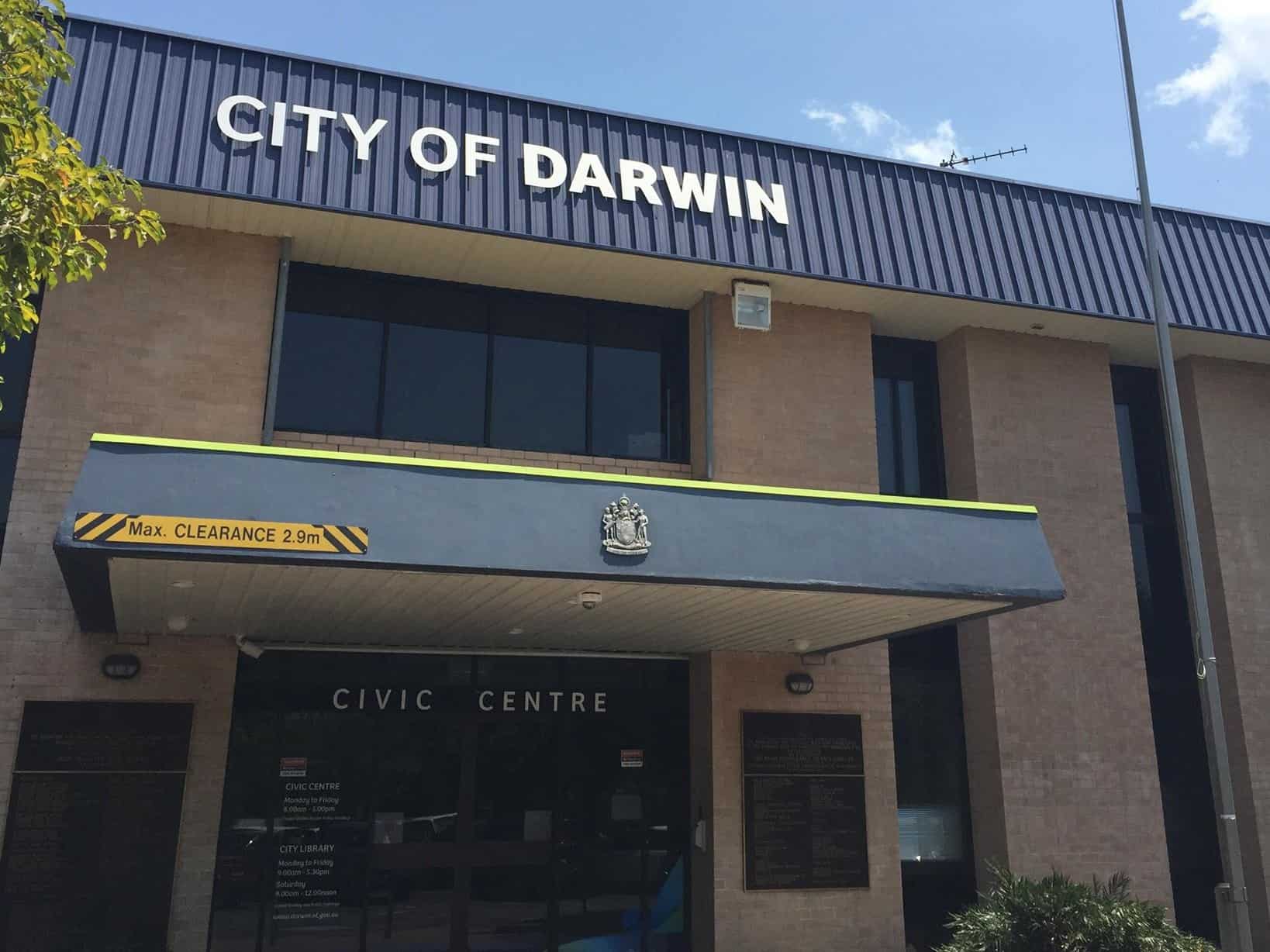 The construction of a brand-new, state-of-the-art Darwin Council chambers has been flagged by Mayor Kon Vatskalis, but exactly what that will cost remains unknown.

Council is planning to spend the $14.6 million received from the sale of the Cavenagh St car park, where the Charles Darwin University city campus will be established, on a number of its existing facilities.

This includes relocating the library permanently to Smith Street, demolishing the current Civic Centre on Harry Chan Avenue and possibly building a new multi-story facility in its place.

Mayor Vatskalis said the current council chambers building was old and dated and the best option would be to construct a new facility in its place.

“Our current Civic Centre is 50 years old and doesn’t comply with many of the current regulations,” he told the NT Independent.

“It’s getting so old there’s not much point spending money to upgrade it, the best solution is to demolish it and build a new one.

“The more we look at it, we need to have more space and go to another level up.

“Common sense says it will cost too much to upgrade the current building, let’s spend the money to build something new that will last for another 50 to 70 years.

“We’ll make something that will compliment the State Square redevelopment.”

Council will look at the best option to replace its current facility through an expression of interest process before making a final decision. That’s expected to take months.

No figures or estimates of total costs have been offered for refurbishment or for building a new facility.

Mayor Vatskalis said council staff would be relocated to another temporary facility, yet to be decided, during the demolition and construction process.

He said council was planning to permanently relocate the library to Smith Street Mall.

“We want to bring the library to the mall because we believe this will help activate the mall and the CBD,” Mayor Vatskalis said.