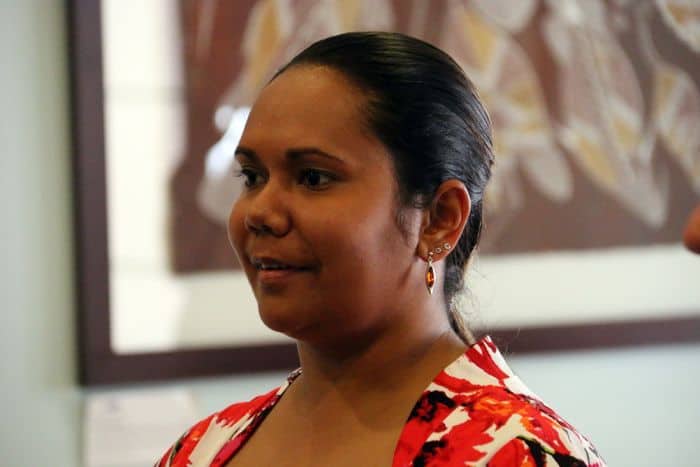 Ms Uibo tabled the report entitled “Achieving equality in the Northern Territory” during the February parliamentary sittings, which the Opposition referred to the Auditor General complaining that the report promoted party political interests in contravention of the Act which forbids it.

Auditor General Julie Crisp determined the report did in fact promote the party’s interests by constantly referencing the “Territory Labor Government” and placing emphasis on the “perceived achievements” of the Gunner Government over the last five years, rather than providing a factual non-partisan report to the public.

Opposition CLP MLA Steve Edgington called the breach of the Act “disgraceful” and called on the government to reimburse taxpayers for the cost of the report.

“Ultimately this is nothing more than propaganda designed to try and make Labor look good, and is another example of the Gunner Government’s incompetent, self-absorbed, hypocritical and politicised approach to governing the Territory,” he said.

“If the Territory’s highest law officer is prepared to blatantly break the rules, and so publicly, what hope have Territorians got that even more reckless breaches of public trust aren’t going on behind closed doors?

Ms Uibo did not respond to a request for comment on the breach of the Act.

She had written to Ms Crisp attempting to explain the breach by suggesting the report was not partisan because it made “no mention of the differences of approach or policy position by the Country Liberal Party, nor does it provide commentary of previous CLP failings in this reform area”.

However, Ms Crisp did not buy that argument and recommended that Ms Uibo’s office implement “appropriate quality assurance processes and take any action considered necessary in order to prevent further instances where public information may be likely to contravene the provisions of the Act”.

She also suggested Ms Uibo’s staff undergo training “in relation to the requirements of the Act”.